Watch: Michael B. Jordan Teams With Rocky Balboa in the ‘Creed’ Trailer 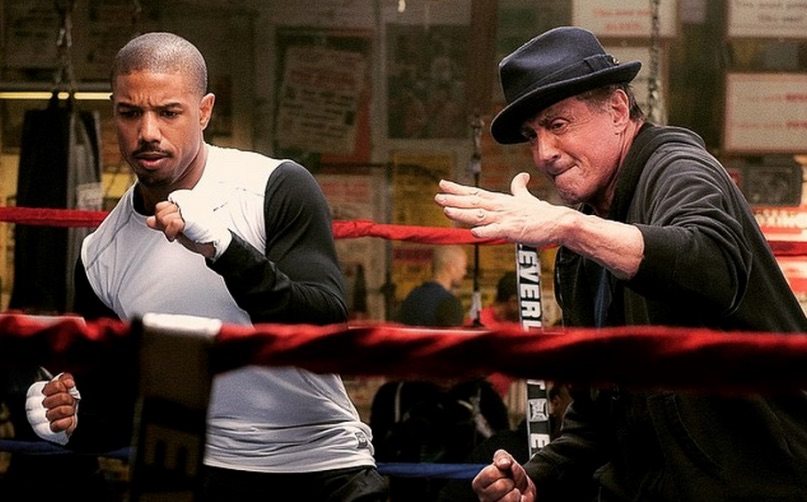 Just when you thought ‘Rocky’ series is over, comes its fresh new spin-off featuring Sylvester Stallone himself as Rocky, but this time as the mentor of Michael B. Jordan’s Adonis Creed, the son of his late friend and former rival Apollo Creed. And before you brush this off as just another sequel, remember that it is directed by Ryan Cooglar, who shot to fame with his debut feature ‘Fruitvale Station’.

The trailer looks incredible and fresh and heavy-weight (no pun intended). Have a look below yourself. Film releases on 25th Novemeber, 2015.