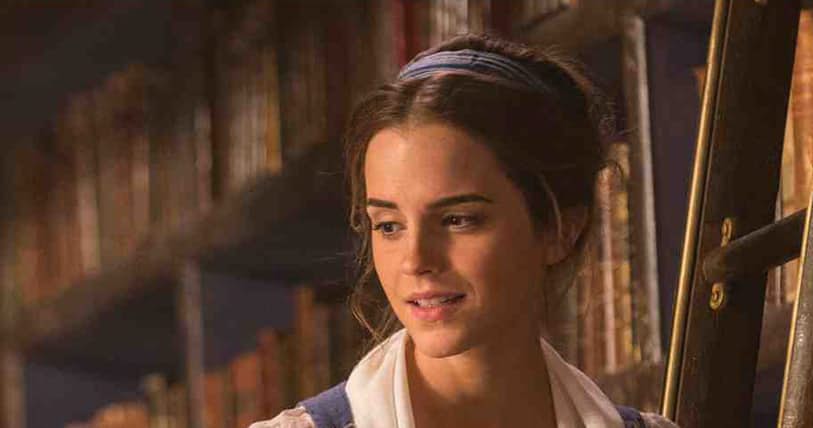 Remember one of the best animated films ever made: ‘Beauty and the Beast’. This film is a live-action remake of the 1991 animated film, which itself is an adaptation of Jeanne-Marie Leprince de Beaumont’s fairy tale. The film stars an ensemble cast that includes Emma Watson, Dan Stevens, Luke Evans, Kevin Kline and Josh Gad, with the voices of Ewan McGregor, Stanley Tucci, Ian McKellen, and Emma Thompson.

Plot: Belle is a young woman who is taken prisoner by a Beast in his castle. Despite her fears, she befriends the castle’s enchanted staff and learns to look beyond the Beast’s exterior to recognize the true heart and soul of the human Prince within, just as a hunter named Gaston is on the loose to take Belle for himself and hunt down the Beast at any cost.

The film seems to be a beautiful frame to frame copy of the original animated film. Watch Emma Watson sing in this first clip of the film.

Is Rick Kirkham Married? Does He Have Kids?

Where is Shourav Dasari Now?

Where is Akash Vukoti Today?