Watch the Terrifying First Teaser of ‘It Comes At Night’ 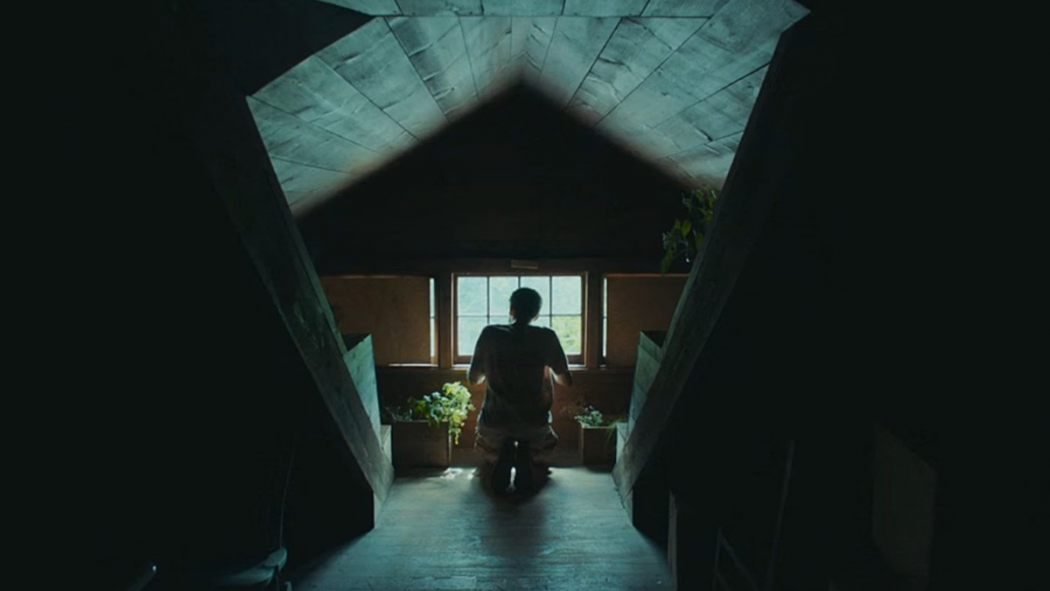 Trey Edward Shults is the new Shane Carruth of American indie cinema; his brilliant ‘Krisha’ was the best American film I saw last year. And buoyed by the phenomenal critical acclaim of his debut feature, Shults is back again with his next movie, ‘It Comes At Night’. A horror movie starring the criminally underrated Joel Edgerton, the teaser trailer of the movie dropped a couple of days back, and believe me when I tell you – It is terrifying!

Shults has again written the screenplay, and has teamed up with his ‘Krisha’ DOP Drew Daniels, to build an eerie atmosphere that is very evident in the short teaser. ‘Krisha’ proved that Shults could generate tension and fear unlike any contemporary American filmmaker, and going by the first impressions, this looks to be another gem.

Plot Synopsis: A father will stop at nothing to protect his wife and son from a malevolent, mysterious presence terrorizing them right outside their doorstep.

A24 has been coming out with some of the best indie movies in recent years (‘Enemy’, ‘Ex Machina’, ‘Room’, ‘The Lobster’ and ‘Moonlight’ among others); here’s hoping ‘It Comes At Night’ won’t be any different.

Read More: The 10 Best Horror Movies of the 21st Century