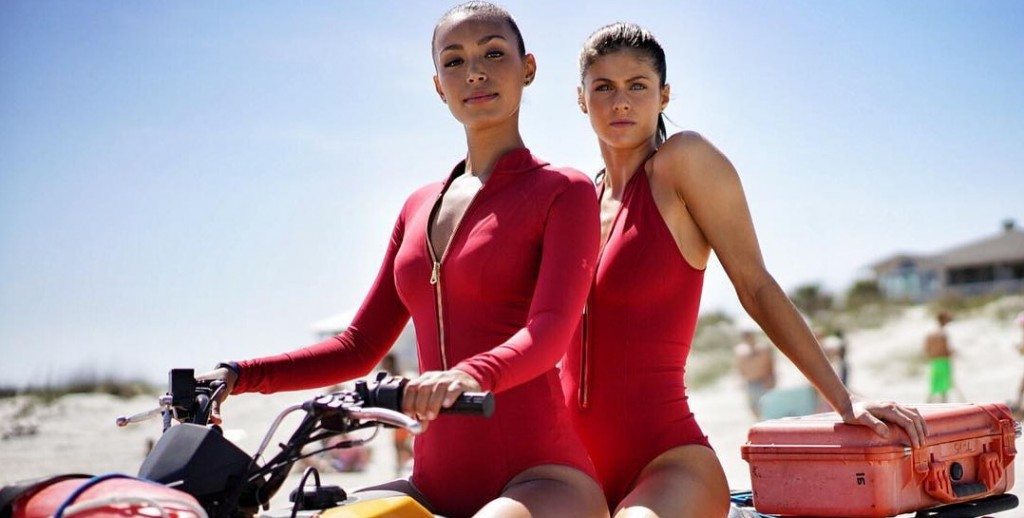 The first international trailer of ‘Baywatch’, a film adaptation of the famous 90s TV Series, has arrived. As expected, it has plenty of eye candy on display. Though, the highlight of the trailer is surely the chemistry between Dawyne Johnson and Zac Efron. We only a glimpse of Priyanka Chopra — who is playing a negative character in the film — in the trailer.