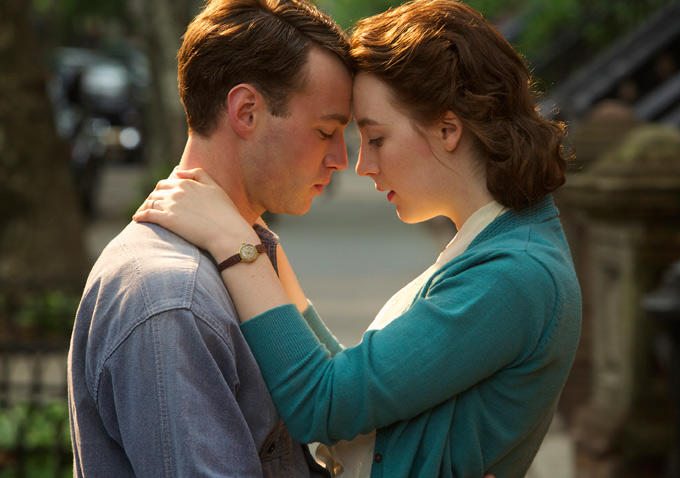 Oscar season is only a short distance away — it officially starts from Telluride Film Festival. Usually, the films that want to be serious contenders get a release date in the last quarter of the year. There are few exceptions for that though, like ‘Boyhood’ and ‘The Grand Budapest Hotel’ last year. Not that ‘Brooklyn’ is going to release early, but the fact that it has been seen in a couple of film festivals and has received immense praise tells me that it going to be a prime Oscar candidate, especially, after Fox Searchlights scheduled its release right in the middle of awards season (Nov, 5). Set in 1950s Ireland and New York, the film stars Saoirse Ranon (who was discovered after she blew everyone away by her performance in ‘Atonement’) and is a story of young Ellis Lacey, who has to choose between two men and two countries. If one goes by the pain reflected in the green eyes of Ranon, she is going to figure heavily in the Best Actress race this year.

Enjoy the trailer below.