Watch Trailer of ‘The Others’ Director’s ‘Regression’ Starring Emma Watson 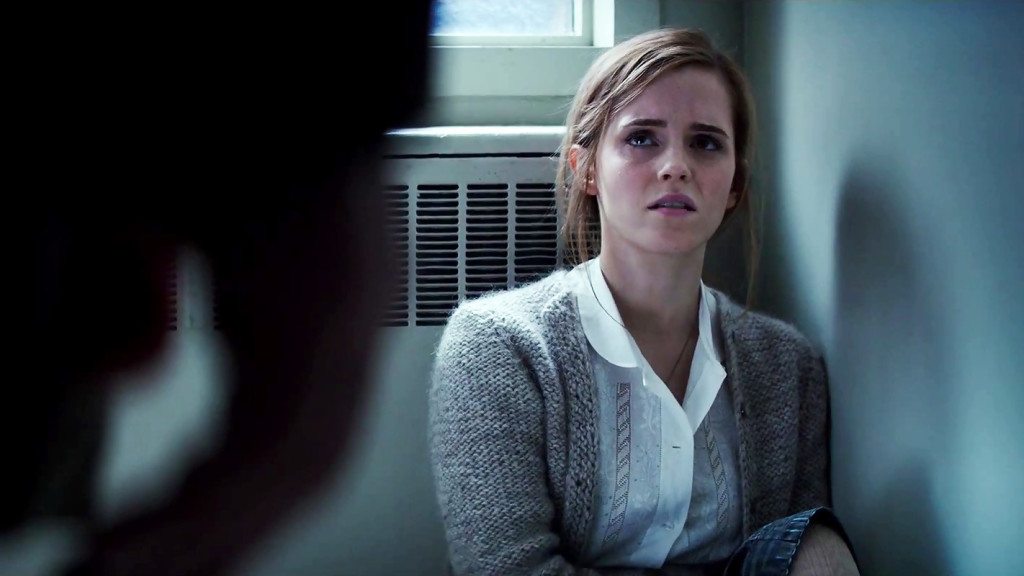 ‘Regression’ featured in our list of most anticipated movies of 2015. It’s directed by Alejandro Amenábar, famed for directing the incredible thriller starring Nicole Kidman: ‘The Others’. By the looks of the trailer, it seems the film is a thriller with elements of horror. It also feels a little True-Detective-ish. Honestly, I can’t wait. Emma Stone and Ethan Hawke are in the leading roles. Below is the trailer followed by the synopsis of the film.

A young girl is sexually abused by her father. Thus, begins the disturbing tale of a father and daughter torn apart, thrown into the center of a conspiracy that shocks the nation.