Watch: Trailers of ‘Secret in Their Eyes’ ,’Snowden’, ‘Macbeth’ and ‘Boulevard’ 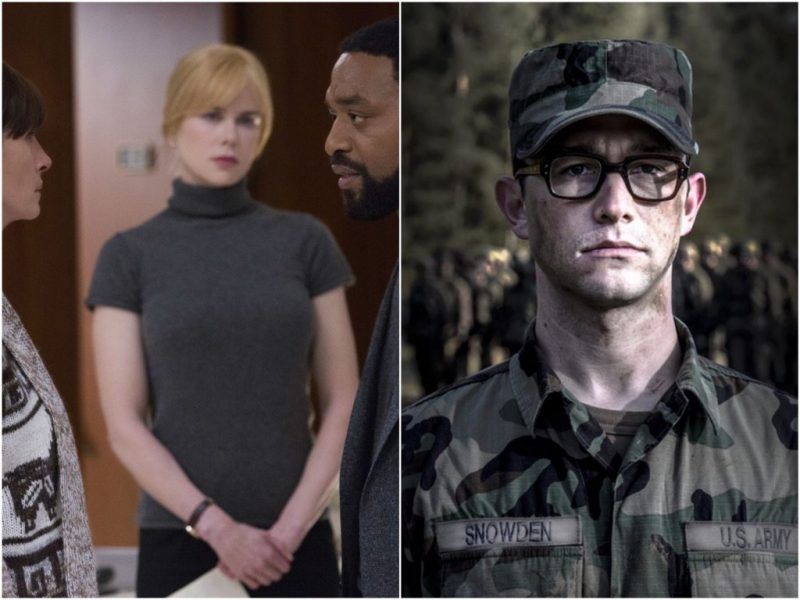 The train of great movies coming this fall season doesn’t seem to stop. After last batch of trailers, we have some more for you today. Have a look.

SECRET IN THEIR EYES

Plot: A tight-knit team of FBI investigators, along with their District Attorney supervisor, is suddenly torn apart when they discover that one of their own teenage daughters has been brutally murdered.

Plot: Macbeth, a duke of Scotland, receives a prophecy from a trio of witches that one day he will become King of Scotland. Consumed by ambition and spurred to action by his wife, Macbeth murders his king and takes the throne for himself.

Plot: A devoted husband in a marriage of convenience is forced to confront his secret life. The would-be last film of Robin Williams.