Will There be a We Are Who We Are Season 2? 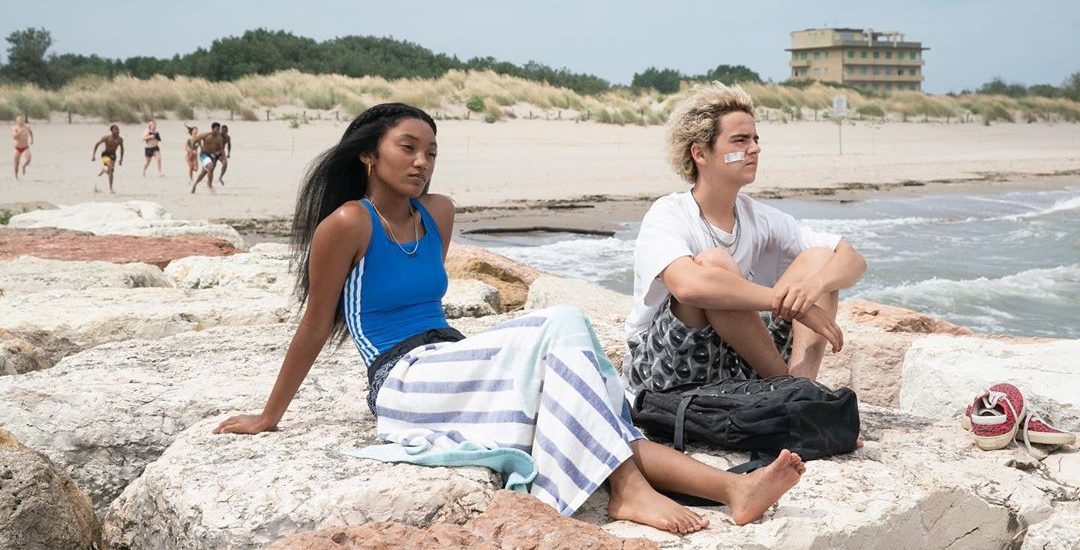 ‘We Are Who We Are’ is a heartbreaking story about teenage identity and sexuality — set in a fictional American Army base in Italy. The drama, which explores the anguish, curiosity, and exhilaration of exploring one’s teen years, takes place against the backdrop of the 2016 U.S. Presidential campaign and election. Co-created and directed by Luca Guadagnino, it does a remarkable job of focusing on the smaller details. Critics have even dubbed it as ‘small-screen poetry’ and an ‘immersive, visceral and unsettling’ experience.

‘We Are Who We Are’ was conceptualized as a mini-series. But the positive reviews garnered by the inaugural installment may have paved the way for the series to continue beyond the intended run. So, let’s dive a bit deeper into the details of its future.

We Are Who We Are Season 2 Release Date:

‘We Are Who We Are’ season 1 premiered on September 14, 2020, on HBO. It wrapped up with its eighth episode on November 2, 2020. Now, as far as a second season goes, creator Luca Guadagnino is all in. He explained during an interview that he and his team of co-creators (Sean Conway, Paolo Giordano, and Francesca Manieri) have already written a ‘Bible’ for the next edition. The entire project was completed during the lockdown 2020 since they didn’t want to waste their time. After innumerable Zoom calls, the crew had carved out a follow-up story for the show’s different characters.

However, a final decision will depend on HBO. And the channel has not officially renewed the series yet. But the good ratings showcased by the first season and the willingness of the creative team to go ahead with a new iteration should guarantee a season 2. Although the show was initially conceptualized as a limited edition, we are optimistic that news of its renewal will be announced soon. If that happens in the next couple of months, we can expect ‘We Are Who We Are’ season 2 to premiere sometime in 2022. It might be a while before we see the next installment since Guadagnino is already working on multiple projects and he has no intention of rushing any one of them.

We Are Who We Are Season 2 Cast: Who Can be in it?

The lead cast of ‘We Are Who We Are’ comprises Chloë Sevigny as Sarah Wilson (a Colonel in the United States Army). Sarah is mom to Fraser (Jack Dylan Grazer) — a teen with a penchant for fashion who moves to Veneto. Alice Braga stars as Maggie Teixeira — a Major in the U.S. Army and Sarah’s wife. We also have Jordan Kristine Seamón as Caitlin Poythress (a girl who befriends Fraser and struggles with her sexual identity). Rounding up Caitlin’s family is her brother Danny (Spence Moore II), her dad Lieutenant Colonel Richard Poythress (Scott Mescudi), and her mom Jenny (Faith Alabi)

Other important characters are played by Francesca Scorsese as Britney Orton, Ben Taylor as Sam Pratchett, Corey Knight as Craig Pratchett, and Tom Mercier as Jonathan Kritchevsky. Leaving Knight (whose character is killed in the penultimate episode of season 1), the rest of the cast is expected to return for season 2.

We Are Who We Are Season 2 Plot: What Can it be About?

Season 1 of ‘We Are Who We Are’ ends on a heartfelt note. Fraser and Caitlin say their goodbyes with a warm kiss. But this does not mean that they are a couple — it means that they are teens, who do not live life on others’ terms. So what does the gesture signify for their future? As per the creators, the story in season 2 may undergo a time jump – showcasing Caitlin and Fraser in their 20s.

On the other hand, season 1 is set in 2016, when the Presidential election ended a phase in American society (as per creator Luca Guadagnino). Therefore, season 2 will most likely be narrated against the backdrop of the 2020 Presidential elections. Guadagnino has already hinted that he would love to capture the stories of the different characters as they grapple with their hopes, ambitions, and identities — in an unsettling political climate.