‘Wedding Every Weekend’ is a romantic comedy film that revolves around Brooke and Nate, two free-spirited souls who are dealing with their inner conflicts and navigating their personal and professional lives. Brooke is a physiotherapist who has everything but is still uninspired while Nate is fresh off a breakup and is trying to re-brand himself by putting all his focus into his work. The two meet at a housewares store and realize that they have common friends and are also invited at the same four weddings, over four consecutive weeks. So, the two strike a deal to attend all of them together as “wedding buddies” to evade the awkward situation where their friends try to set them up even though they want to enjoy the lonely ride.

As they attend each wedding, Brooke and Nate begin to realize that their platonic feelings might be shifting more towards the romantic side. Will Brooke and Nate put down their respective walls to follow their heart and confess their feelings for each other? Or will the spark succumb to the past experiences? With ‘Wedding Every Weekend,’ Hallmark deviates from its standard character set up and adopts more inclusive programming by featuring their first-ever same-sex union. In case you aren’t aware, Hallmark had once released a promo ad featuring a same-sex couple but decided to pull it off-air giving rise to a controversy. Let’s find out where was ‘Wedding Every Weekend’ movie filmed!

The Kevin Fair directorial features four weddings, comprising two American-American pairs, a Jewish couple, and a couple belonging to the LGBTQIA community. It has been extensively filmed in and around British Columbia, the westernmost Canadian province. ‘Wedding Every Weekend’ was shot post the emergence of the coronavirus and the cast and crew adhered to all the COVID-19 restrictions. 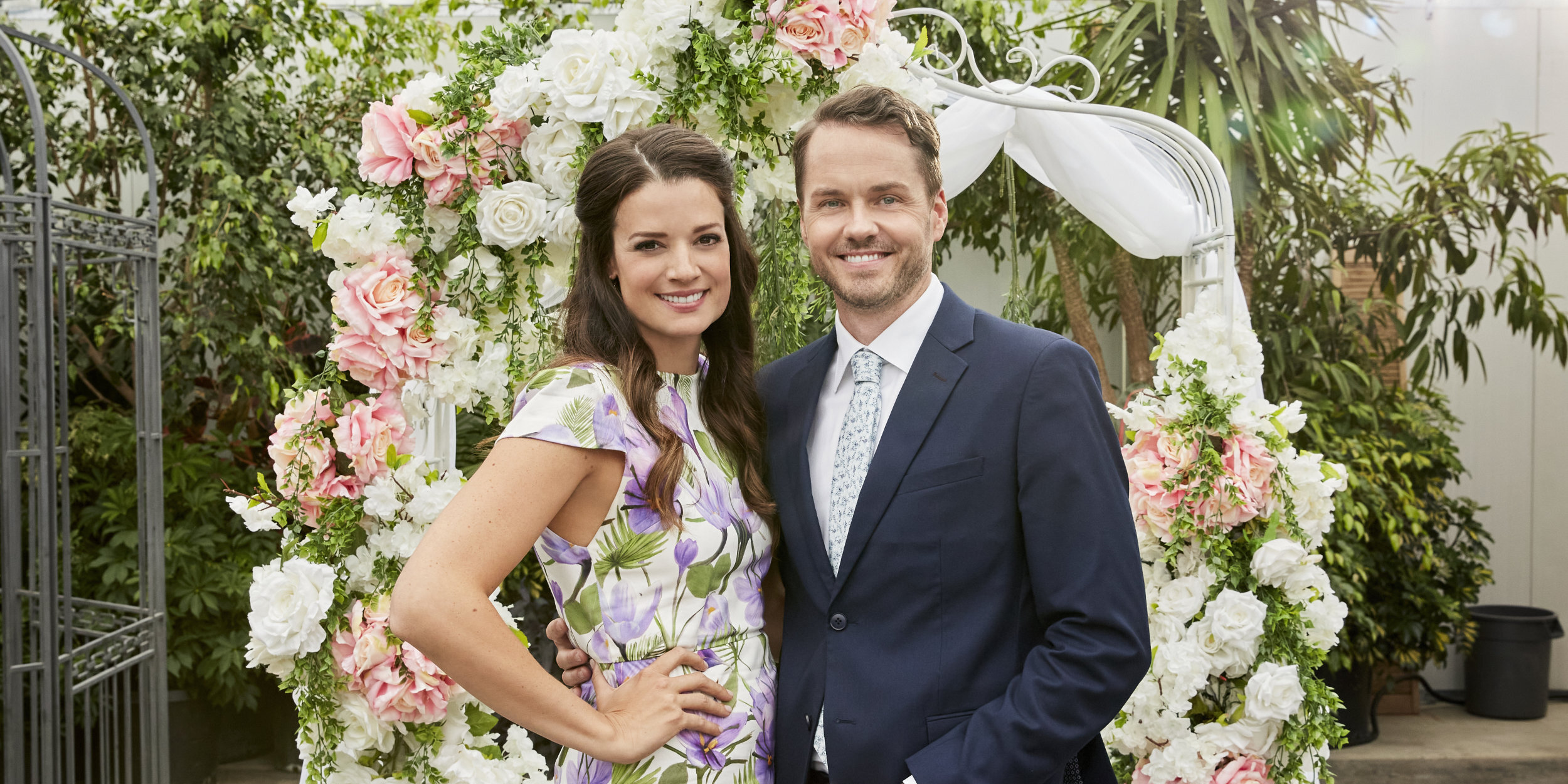 This makes ‘Wedding Every Weekend’ the first film in Vancouver to go back into production post the pandemic. In case you’re wondering about the specific filming locations, we’ve got you covered.

The beautiful city of Langley served as the background for several scenes in the movie. Here’s a behind-the-scenes picture shared by Carmel Amit, featuring her on-screen partner, Makayla Moore, and some dummies.

Another day at the office… pretending to be cute… with @makaylajeanmoore and our fab fab fabulous Covid background performers… . #onset #behindthescenes #covidset #bts #setlife #actorslife #prettyinpink

The film’s male lead Paul Campbell also posted a picture featuring the trio, along with the caption, “The butcher, the baker, the candlestick maker… #bunchadummies.”

The butcher, the baker, the candlestick maker… #bunchadummies

The city is known for its variety of farms, parks, trails, trendy restaurants, lounges, and some amazing sports venues. Along with serving as a regular filming location for many Hallmark films, the city has also featured in many films and shows like ‘Supernatural,’ ‘The Vampire Diaries’ and ‘Chilling Adventures of Sabrina.’

To make sure the filming goes smoothly, all the heads of various departments had COVID-19 certificates and everyone received training from a “COVID person” to ensure they can do their jobs without any hindrance. Several scenes were shot in and around Vancouver. 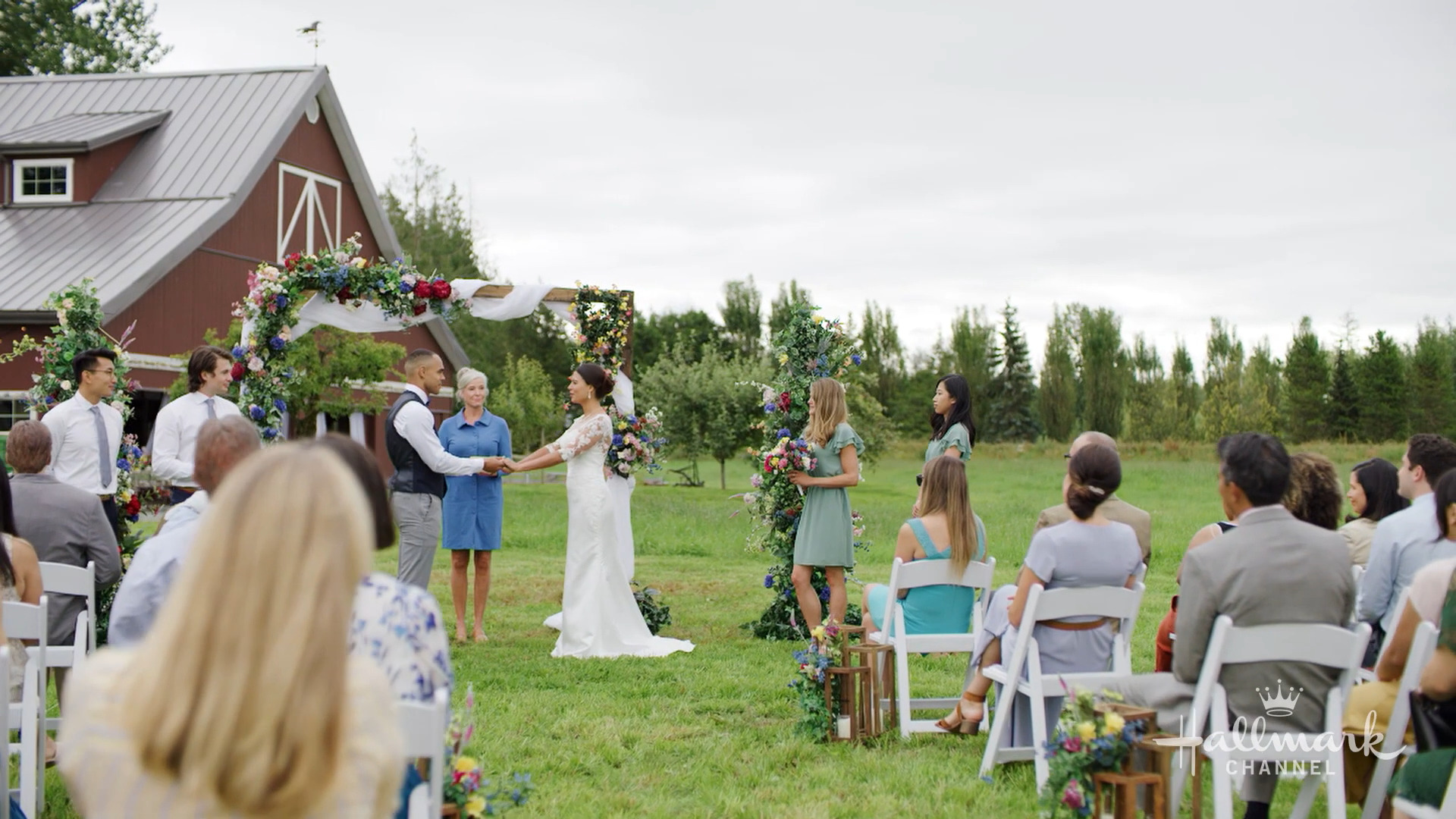 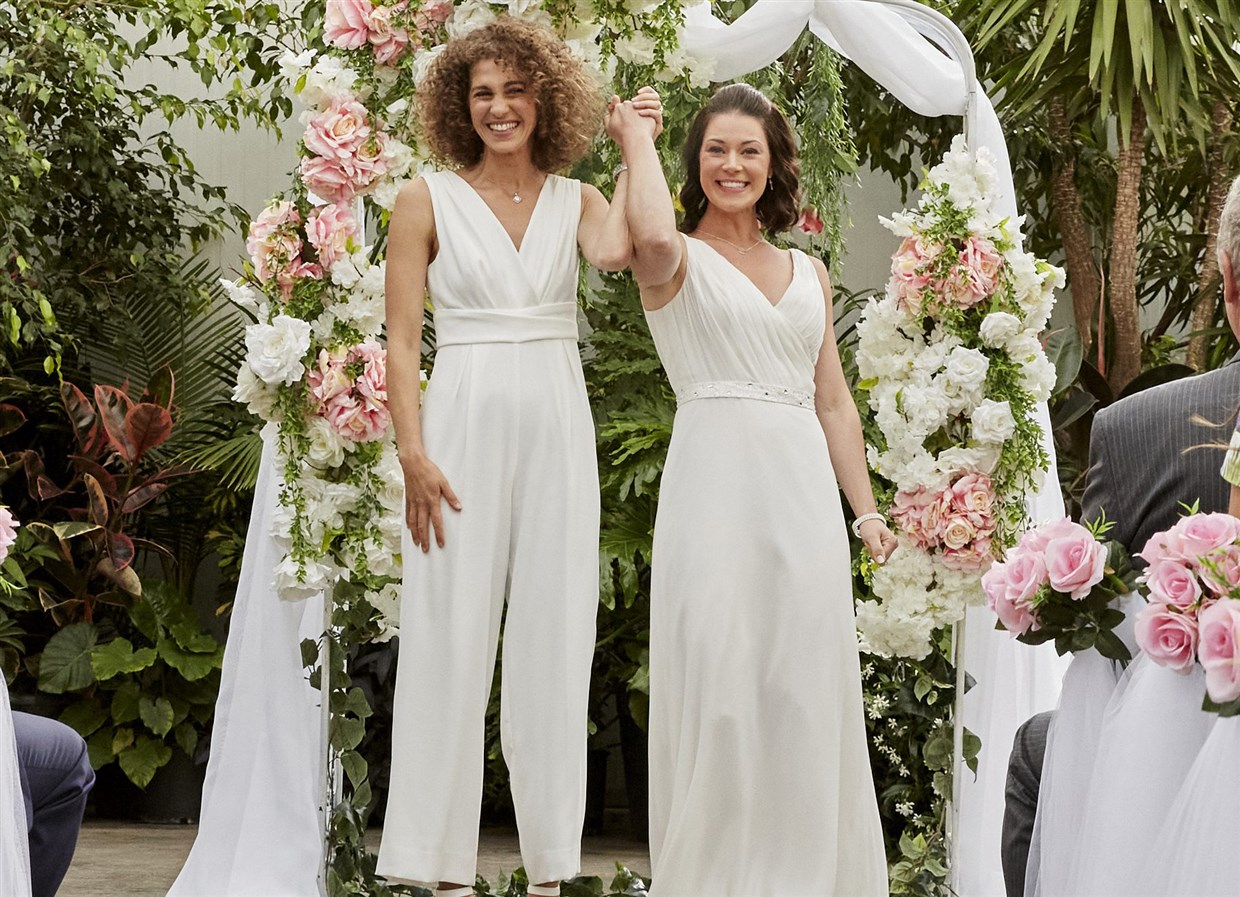 The exact address of the Woodbridge Ponds is 3387 Tolmie Rd, Abbotsford, BC V3G 2T9, Canada. Here’s a beautiful behind-the-scenes picture featuring the newly-weds from the movie!

The Brides 💐 Catch them Saturday August 15th Wedding Every Weekend on the @hallmarkchannel . Epic moment for the network, and long overdue. . @makaylajeanmoore you were wonderful to play opposite. Truly 💕 . #hallmark #gaymarriage #loveislove #love #thebrides #bride #wedding #tv #behindthescenes

To avoid shooting in closer proximity, the wedding scenes were shot in open spaces and everyone put their masks on after the end of every scene when the director said “cut.” As the team wanted to film with a lesser crowd, they also used some CGI to increase the number of wedding guests. The filming department also moved the cast and crew to the city of Maple Ridge, British Columbia, to shoot a few scenes.

super happy to be back on set 🎬😷💕 #onset #filmindustry #weddingeveryweekend

The cast also includes Geoff Gustafson as Dan Peter Benson as Colin, Malcolm Stewart as Leo, Kazumi Evans as the wedding planner, Nicole Major as Gretchen, Jorge Vargas as Roofer, Karen Kruper as Lydia, Patti Allan as Mary, Chris Ippolito as Will, Ryan Rosery as Kingston, Klarc Jerome Wilson as Scott, and many others.