Well-Intended Love Season 3: Everything We Know 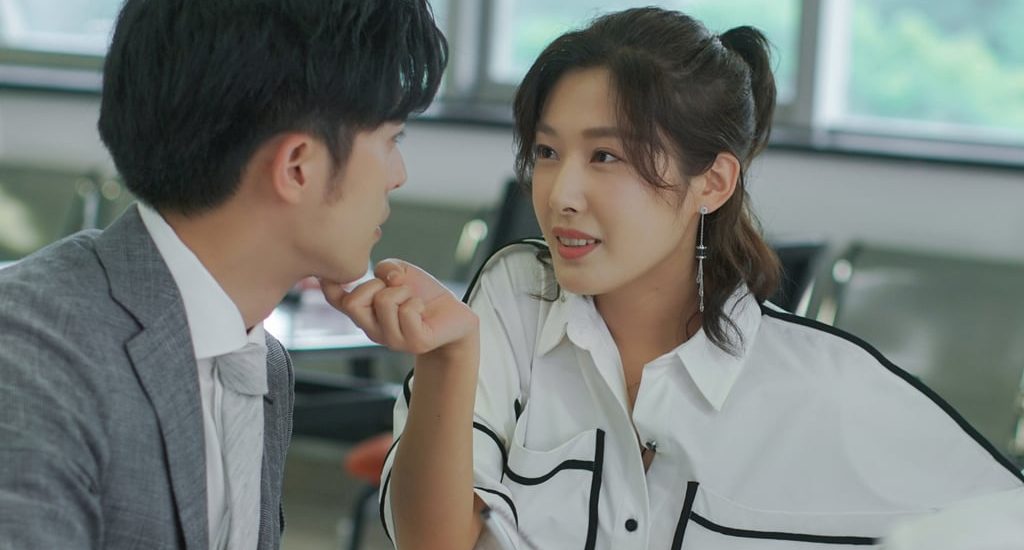 ‘Well-Intended Love’ is a Chinese comedy-drama with one of the weirdest premises ever. Two attractive people, one rich and the other an aspiring actress, sign a two-year marriage contract. Why? Because the girl has leukemia and the guy will help her only if she agrees to tie the knot. Ridiculous as it may seem, and as you can already predict, they start falling in love.

Well-Intended Love Season 3 Release Date: When Will It Premiere?

In China, ‘Well-Intended Love’ airs on Sohu. And until now, the cabler has not announced if the series will be renewed for a third edition. In fact, if you have watched the show, you will know that the story arc is pretty much complete in the season 2 finale. If the showrunners decide to stretch the series, they might have to approach it from a different angle.

Yes, the chances of a third season seem slim. But if the makers decide to give the show another shot by taking up a fresh plotline, we should get to see ‘Well-Intended Love’ season 3 release sometime in 2021.

Well-Intended Love Cast: Who Is In It?

‘Well-Intended Love’ stars Wang Shuang as Xia Lin and Xu Kaicheng as Ling Yi Zhou. While Xia is an aspiring actress who is diagnosed with leukemia, Ling is the extremely overbearing CEO of the Lingshi Group. Joining the protagonists in other important roles are Ian Yi as Chu Yan, Liu Jia Xi as Jia Fei, Huang Qian Shuo as Wen Li, and Kiwi Shang as Yin Shuangshuang.

Well-Intended Love Plot: What Is It About?

‘Well-Intended Love’ introduces us to Xia Lin, a 21-year-old aspiring actress, who is diagnosed with leukemia. Earlier, she had discovered that her boyfriend had been cheating on her. And to add to her woes, she is told that the bone marrow donor who can help her out is Ling — the rich, overbearing CEO of a leading conglomerate. But when Xia tells Ling about her problem, the latter agrees to help her only on one condition – get into a two-year marriage contract with him.

Eventually, after the strange arrangement, the couple starts falling in love. Toward the end, they also become parents and finally, end up tying the knot — and this time for real. Fast-forward five years later and we see Xia becoming a successful actress and having a son named Nana.

You can check out the official trailer for season 2 below: