Benh Zeitlin’s ‘Wendy’ is a visually breathtaking and surreal take on J.M. Barrie’s classic about the boy who refused to grow up. But Zeitlin’s adaptation is from the point of view of the titular character, Wendy, the one who chose to. This alone makes the film feel simultaneously revolutionary and precious with all that it has to offer. The film is achingly soulful and sentimental in its portrayal of a tale about growing up. It makes use of magical realism and fantasy to capture the surrealism of Wendy’s adventures in Neverland.

The film centers around Wendy Darling who decides to go on the journey of her lifetime with her two brothers. It is in this journey that she meets Peter Pan, the boy who wouldn’t grow up. The film follows her adventures on a mysterious island where cycles of aging and time have disrupted, as she fights to save the family she knows, her freedom, and most of all the spirit of youth. Only to eventually realize that she needs to grow up.

In many ways, ‘Wendy’ seems stylistically very similar to Zeitlin’s masterpiece of a debut, ‘Beasts of the Southern Wild’, that won him widespread critical acclaim. However, this doesn’t work entirely in the film’s favour as it almost offers nothing new. This explains the mixed reviews the films received during its premiere in Sundance earlier this year. But what does this mean for the future of Neverland, and Wendy’s adventures with Peter? Is there more still in store for us? Here’s everything you need to know. 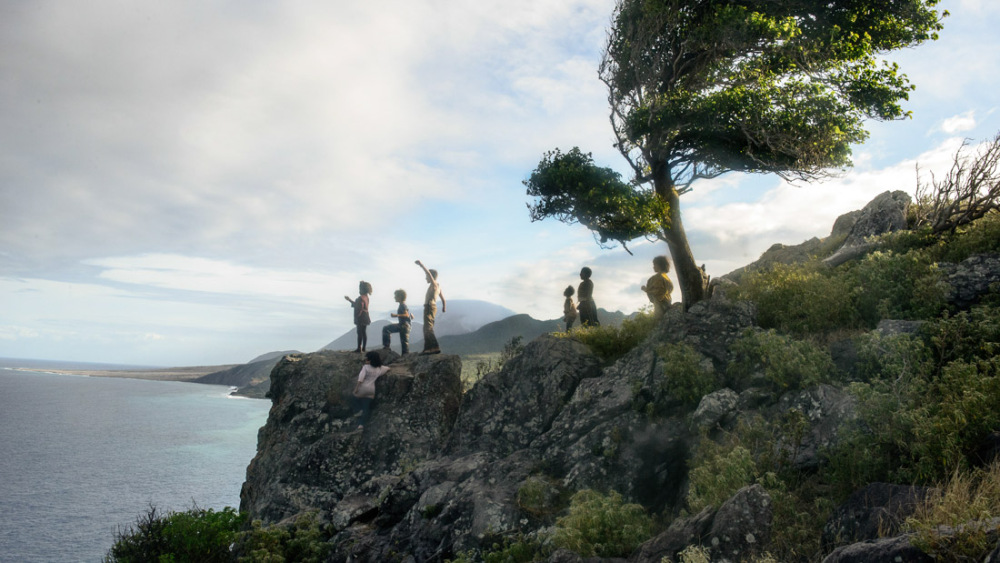 Wendy’ sequel seems less likely given the film’s critical response, along with some other factors. While every critic praised the film’s aesthetic, along with the performances of the young cast, most of them did not feel completely satisfied or lured in by the narrative, or rather the way the narrative plays out.

‘Wendy’ stars a bunch of young non actors, with Devin France in the lead, giving a remarkable debut as the titular character. It also stars Yashua Mack as Peter, Gage Naquin as Douglas, and Gavin Naquin as James. The film also boasts of a brilliant musical score by Dan Romer, who previously worked with Zeitlin in his four-time Oscar nominated ‘Beasts of the Southern Wild’.

Unfortunately, despite the film’s stunning visuals, marvelous score, impressive performances, the narrative ends up feeling stretched and repetitive, not completely delivering what it sets out to. And it sets out to deliver quite ambitiously, especially considering this is Zeitlin’s passion project that he co-wrote with his sister, Eliza, and worked on for several years. In fact, ‘Wendy’ is Zeitlin’s first film after his critically acclaimed debut from 2012. This, in a way, also raises the stakes for the filmmaker.

The viewers will be more likely to expect something truly incredible from the film, but might be disappointed with what they actually get. Especially because ‘Wendy’ borrows from the visual language and style of ‘Beasts’, another movie about a child that makes use of magical realism. But it doesn’t quite live upto its predecessor.

Of course, the ultimate test would be how the public reacts to the film. ‘Wendy’ is definitely daring with its portrayal of J.M. Barrie’s classic, along with being visually spectacular. It is sure to win some loyal fans who genuinely appreciate both the art and heart that Zeitlin brings to the story. However, there are other factors too that a sequel to ‘Wendy’ would depend on.

For starters, the film ends on a complete, and heartwarming note. This could make the sequel seem unnecessary. However, if there ever was one, it could certainly take from Barrie’s short play, When Wendy Grew Up – An Afterthought. The play involves a grown-up Wendy’s daughter Jane, and then her granddaughter, Margaret, as each one of them make a trip to Neverland with Peter.

Another factor to be considered is Benh Zeitlin’s own young cinematic career. It would certainly make more sense for him to continue working on creating original content before even thinking about going back to an older project. Keeping all of these in mind, a sequel to ‘Wendy’ does seem quite unlikely. But if it does magically work out, we can hope for it to premiere around 2024 or later.

Read More: Will There be a Robin Hood Sequel?