Were Are Patrice and Kalvin Sosoo Now? 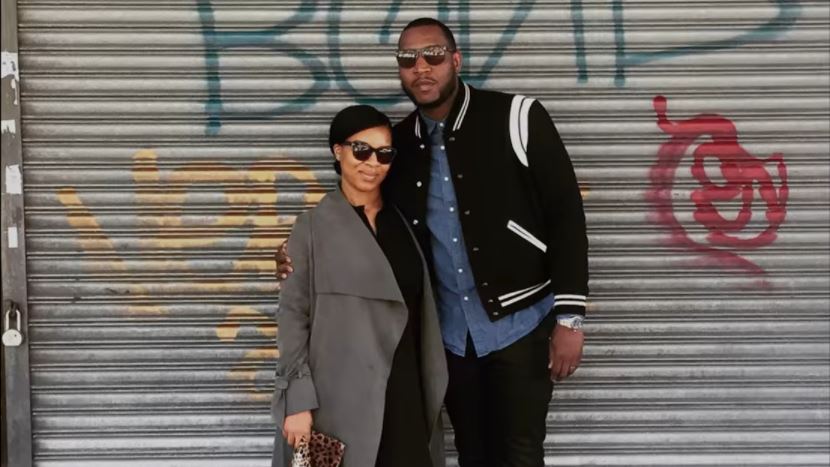 Netflix’s ‘Holiday Home Makeover with Mr. Christmas’ is an original series by the platform that stars a veteran interior designer, Benjamin Bradley, also known as Mr. Christmas because of his love for the festival, and his trusted team of “elves.” They all come together to transform the homes of well-deserving families and give them the ultimate gift of enabling them to enjoy the holiday season with the merriment it’s supposed to bring on. Mr. Christmas goes all out to satisfy his clients, which became evident in the first episode itself, where he helped Patrice and Kalvin Sosoo decorate their home to host Christmas for the very first time.

Who Are Patrice and Kalvin Sosoo? 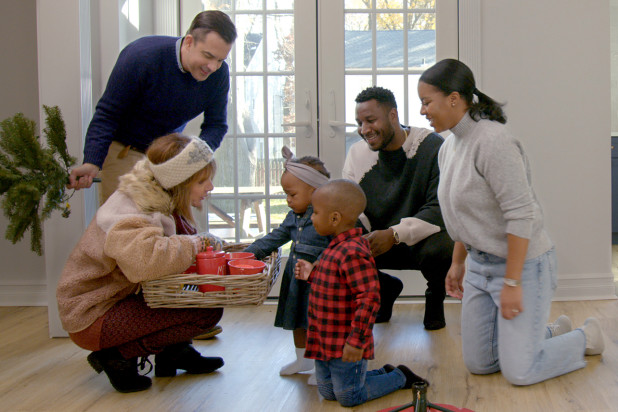 Patrice and Kalvin Sosoo have known each other for about 16 years now, and they have been married for over 6. They were first introduced to one another back when there were in college, at Saint John’s University, a private school in New York City, New York, where Patrice, then Patrice Batson, was studying International Relations and Economics.

The pair clicked almost instantly, and over time, they formed a deep and meaningful connection, which eventually resulted in them tying the knot in 2014. Subsequently, Patrice and Kalvin bought a home in Teaneck, New Jersey, on Belle Avenue, where they’ve made a life together, welcoming two beautiful children into this world – a son, Kingsley, and a daughter, Celine.

Where Are Patrice and Kalvin Sosoo Now?

Patrice and Kalvin Sosoo are still together, blissfully married, and residing in New Jersey. However, Kalvin seems like he prefers to live his life far away from the public eye. After all, there is no trace of him on any social media platform, and he can’t even be seen on Patrice’s profile. Therefore, we have no idea about his personal or professional experiences. The only reason why we can state for sure that he and Patrice are still united is because of the ever-present ring on her finger, which can be seen in most of the images she uploads on her Instagram.

As for Patrice, she has hustled and dabbled in a lot of companies to get to where she is today. She started her career as an Advertising Assistant in InStyle magazine before becoming a PR and Special Events Coordinator for a jeweler, and then, she headed into the administrative side of business by taking up positions at Elle Magazine and American Expresses. Today, after all of that, Patrice serves as the Senior Vice President of Brand Marketing at Dotdash and is the creator of Little Gems, a weekly newsletter and lifestyle company.

Patrice gives a lot of importance to her family life as well, and for Mother’s Day this year, she made a long post about what exactly it’s like to have kids and how that has changed her into the woman she is today. A part of it read: “No one tells you that in your darkest moments…your kids will be medicine for your soul. They will force oxygen into you. They will show you the path out of the tunnel. Because that’s what kids do…Thank you babies for being my light and for choosing me to be your mama. Happy Mother’s Day! ✨”