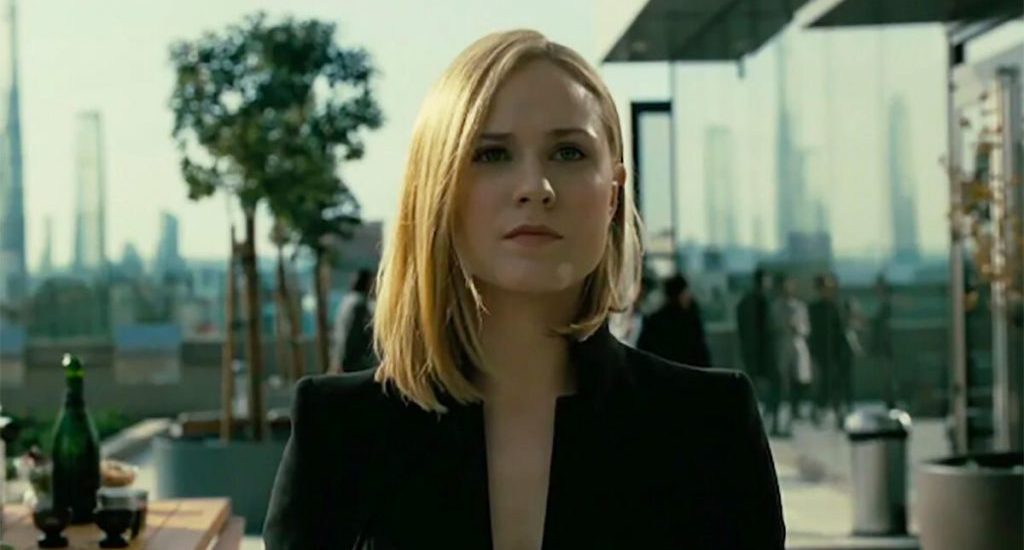 ‘Westworld‘ Season 3 is now less than a week away from an epic conclusion. The HBO sci-fi series has redefined the genre on television, setting a rather high bar for any future productions. Based on a 1973 movie of the same name, ‘Westworld’ manages to chart its own path and stand on its own footing.

In the penultimate episode of the season, it is revealed that Rico is not actually an application for criminal activities. Instead, it is used to make people like Caleb round up the outliers. Furthermore, it is also revealed that Dolores plans on making Caleb lead the technological uprising against humans.

‘Westworld’ season 3 episode 8 is scheduled to premiere on May 3, 2020, at 9/8c on HBO. The episode is titled ‘Crisis Theory’ and returns one week after the seventh episode of the third season was aired. The show followed a weekly format with each new episode having been aired every Sunday.

You can watch ‘Westworld’ season 3 episode 8 by tuning into HBO on the timeslot given above. Moreover, the episode can also be watched on the HBO website either by a subscription for HBO NOW or HBO GO. For those who have a cable subscription with an HBO package, HBO GO is a service that allows you to stream HBO shows online with your cable provider’s login for free. You can also access HBO GO through their mobile app. Moreover, HBO Now is a paid subscription that allows you to watch HBO shows online in case you don’t have a cable subscription. HBO NOW can also be accessed through a mobile app.

Furthermore, HBO shows can also be watched live via Amazon Prime or Hulu by subscribing to their HBO package at $14.99 per month. The episode can also be streamed online with a subscription for Direct TV.

‘Westworld’ Season 3 Episode 8 is set to present an epic conclusion to the most engaging season of the HBO show so far. The promo promises the finale to be an adrenaline-fuelled package. Have a look:

The blurb for the finale does not reveal much: “Time to face the music.” However, the promo teases several intense moments. To begin with, Dolores is not dead. One can see in the trailer that Caleb saves Dolores and gives her a new body. Apart from that, Maeve is also shown. We will have to wait to find out who saves Maeve. She wasn’t really injured at the end of the seventh episode, however (just unconscious).

In my review for the seventh episode of the season, I had mentioned how the showdown between Maeve and Dolores felt underwhelming. However, the eighth episode promises another fight between the leading ladies. This time, it looks extremely promising. Unfortunately, on the 52nd second of the trailer, Dolores is depicted to be struggling due to a luminescent rope clawed to her body. Does this indicate an unhappy ending for her?

Furthermore, the world is depicted to be in chaos mode. This had already been established in the season, with Dolores releasing Rehoboam’s predictions to the entire population. However, the final episode teases to be the most chaotic. Apart from that, William can be heard saying how he is going to save the world. It will be interesting to see whether he actually manages to do so.