Is ‘What About Love’ Based on a True Story? 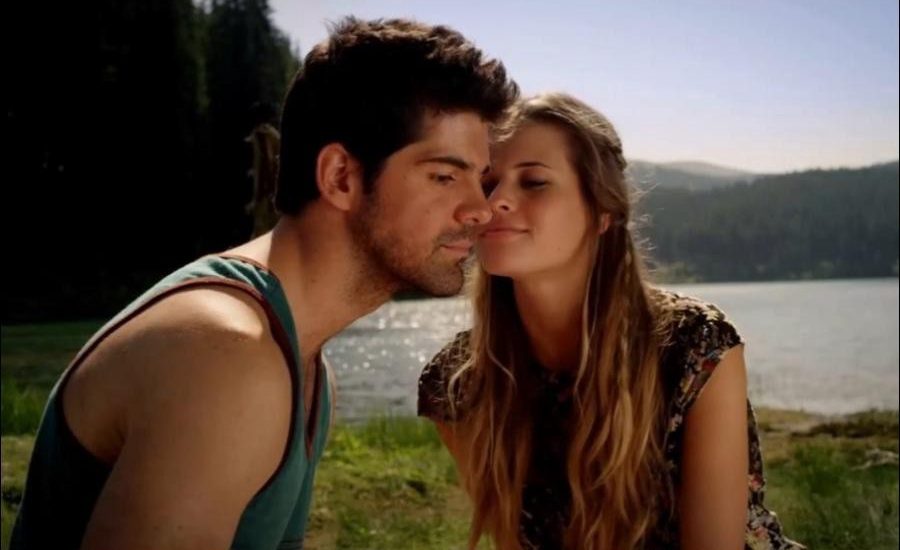 German filmmaker, Klaus Menzel, makes his comeback with this year’s ‘What About Love’, a moving cross-generational tale that explores the meaning of love in the most unexpected ways. Yeah, it is perfect for your movie-date this Valentine, and will certainly take you on a trip down memory lane as you see Christian and Tanner fall in love for the first time.

‘What About Love’ centers around Christian, a Latin film student trying to win a documentary contest, and Tanner, an aspiring musician, who meet in Spain. Wary of love themselves, the two team up to work on a documentary that explores people’s attitude towards love, and travel across Europe over the summer capturing narratives. But they eventually realize that they were filming their own love story all along.

However, things take a complicated turn due to an unfortunate accident. Tanner’s parents travel to Europe when they learn that she is hospitalized. The experience forces her father, who is an ambitious senator, and her mother, to confront their own marital issues. And in more ways than one, Christian and Tanner’s film ends up saving them.

The film explores the bittersweetness of love and life, and is essentially about being open to possibilities and second chances. Something, perhaps, all of us need to remind ourselves of. The film portrays love and its complexities in a delicate and realistic way. In case you’re wondering what inspired ‘What About Love’, here’s everything we know.

Is ‘What About Love’ Based on a True Story? 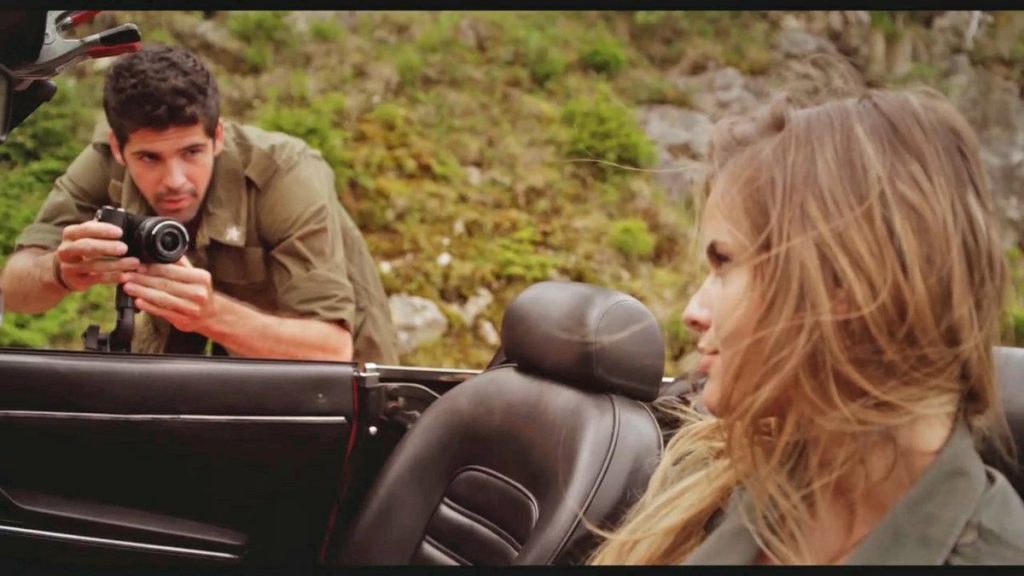 No, ‘What About Love’ is not really based on a true story. But it is in parts inspired by certain real-life experiences. Menzel co-wrote the screenplay with Douglas Day Stewart who is best known for his movies from the ’80s. Interestingly, ‘What About Love’ was filmed back in 2012, but for whatever reason only released now. The script of the film states that it is based on true events, but close to no information is available on it. Almost nothing seemed to fit until I realized that ‘The Accident’ is an alternate title of the film.

‘What About Love’ is in parts inspired by Stewart’s own experiences. According to him, his life turned around during the summer before his sophomore year when he decided to travel to Italy during the break. He got involved in a car crash that ended up becoming truly tragic as lives were lost. In an interview with Independent.ie, Stewart revealed:

“I was in such a tragic situation, it is so difficult to talk about because there were lives lost…I was in hospital there for quite a while. I nearly lost my own life too. It was really scary. For a while after, I felt a little mad, and I went around just wishing so much that I could undo events, as if I had the power to do that in my mind. I had a sense that I could have died.”

We see something similar take place in the film with Christian and Tanner, and a devastating tragedy like that can really shake anyone up. In moments like this, it is really memories of love that keep you going. It is also in this way the film that the two make ends up saving them. Interestingly, Stewart’s focus on love stories also stems from his own life:

“I was always looking for a love story in my own life and wanted very badly to find true love…I wanted to see that come true. Therefore, I had to make it happen in fiction before I could make it happen in life.”

‘What About Love’ drips of nostalgia in more ways than one. Firstly, it sort of looks like it was filmed in 2012, which gives it an old quality. Then we have the film within the film, which really serves as Christian and Tanner’s personal archives of their own love. The video footage Christian watches later, along with Tanner’s photos, both leave an impact as we understand what the film wants to convey. Ultimately, it is love that keeps us going.