What Did Jenny Die From In Forrest Gump? 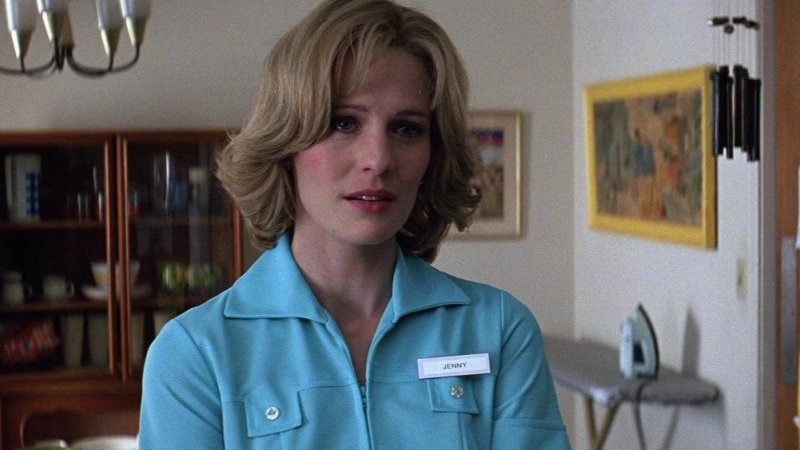 ‘Forrest Gump‘ is a classic Hollywood movie starring Tom Hanks. We follow the life of the titular character, and one striking aspect is the shared friendship and love between him and Jenny. We see the two in school, where Jenny utters the memorable lines asking Gump to run, fearing what the bully might do to her friend. The next time the pair reunites, Gump learns that Jenny was kicked out of school for some raunchy photographs.

While Forrest heads off to Vietnam, Jenny falls in with a hippie group experimenting with drugs and sex. It leads her down a path where she attempts an abortive suicide but then starts to reevaluate her life choices. A few years down the line Jenny and Forrest have a baby, who our titular character is unaware of. When Jenny introduces Forrest to his son, she tells him she is sick. They move to Greenbow, Alabama, and get married, but Jenny dies soon after in a tearful moment.

In the movie, Jenny tells Forrest that she is sick with an ‘unknown virus.’ The doctors don’t know what it is, and they can’t do anything about it. So, what caused Jenny’s death in the movie?

Jenny’s Cause of Death: 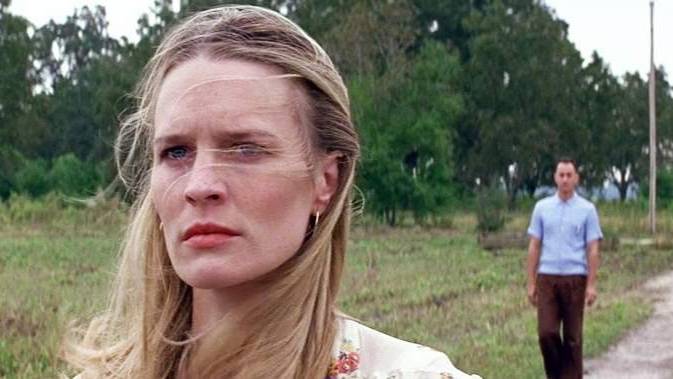 Since Jenny’s virus is never specified in the movie, there have been theories that she contracted AIDS. After all, she seems to have had multiple sexual partners while she was in the era of ‘free love.’ Moreover, during the time Jenny took drugs, she often shared needles, which has been one of the most common causes of AIDS. However, the AIDS theory has one flaw, or rather two. If Jenny had AIDS, wouldn’t Forrest have contracted AIDS too? And wouldn’t their child have it as well?

One theory tries to explain this away saying that Jenny relapsed after her child was born and hit the needle again, which is when she got AIDS. However, this is quite farfetched as a theory. Luckily, Winston Groom shed light on the matter in the 1995 sequel, ‘Gump and Co.’ The author made it clear that Jenny dies of Hepatitis C. She contracted the disease through her drug abuse, and the virus was indeed unknown until 1989. Since the movie is set in the 1980s, it explains why the doctors could not help her in any way. A little digging shows that the disease can be contracted due to drug use and via blood contact.

In Jenny’s worst days, she abused drugs rampantly, and, unsurprisingly, she might have contracted the virus. However, it still begs the question of why their child did not catch the disease since Hepatitis C can be spread from mother to child by nursing. However, with the author’s confirmation, the real cause of Jenny’s death can be laid to rest.