What Happened to Aileen Wuornos’s Son? 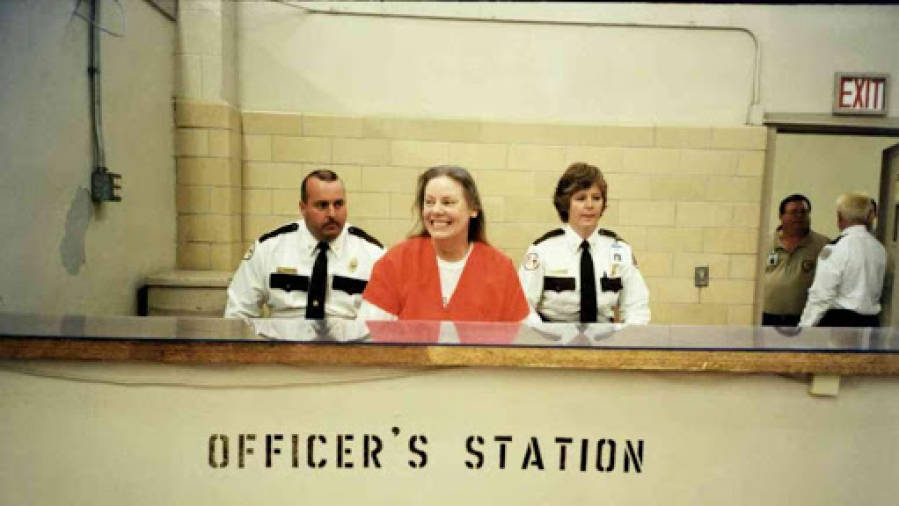 ‘Monster’ is a critically acclaimed movie about Florida’s first female serial killer, Aileen Wuornos. Charlize Theron plays the troubled sex worker turned convict, and for this role, she even won an Academy Award. The case of Aileen Wuornos is one that is indeed horrific. But many strongly believe that she was not born a killer, her actions were a result of her unimaginably abusive circumstances. It is known that she gave birth to a child, and this article discusses exactly what is known about the serial killer’s offspring.

Who is Aileen Wuornos’s Son?

The exact details of Aileen Wuornos’s son are not public information. However, what we do know are the circumstances and events that led to the pregnancy in the first place. To paint an accurate picture, let us go back to Aileen’s own birth.

Aileen was born in Rochester, Michigan, on February 29, 1956. Her mother was Diane Wuornos, and she was only 14 years old when she married Leo Dale Pittman (himself 16). Aileen never got to meet her father, since he was incarcerated for sex crimes against children. He was also diagnosed with schizophrenia, and he eventually suicided in prison. Diane called it quits on the parenting front, and thus, her parents, Lauri and Britta Wuornos adopted Aileen and her brother.

Unfortunately, this was just the beginning of Aileen’s troubles. The grandparents were alcoholics and abusive in nature. On multiple occasions, Lauri would beat his granddaughter after removing her clothes. He would also sexually abuse her, and so would his friends. She also had sexual relations with her brother. By the time she was 11, she would prostitute herself for money for cigarettes and beers.

On March 23, 1971, Aileen would give birth to her only child, who was a product of rape at the hands of her grandfather’s accomplice. She gave birth at a home for unwed mothers, which was a common practice for those times. The child was then given up for adoption. She was merely 15 at the time and dropped out of school a few months later. After a dispute with her grandfather, she was kicked out of the house and had nowhere to go. Hence, she put up her son for adoption and continued with prostitution to earn a living.

Where is Aileen Wuornos’s Son Now?

Since the adoption was closed, there is no public information about the child. It also seems as though there is no scenario in the future where this adoption can be opened up since the consent of both the parent and the child is required to do so. You see, Aileen was given the death penalty for killing 7 men in Florida and was put to death by lethal injection on October 9, 2002.