What is Angelina Pivarnick’s Net Worth? 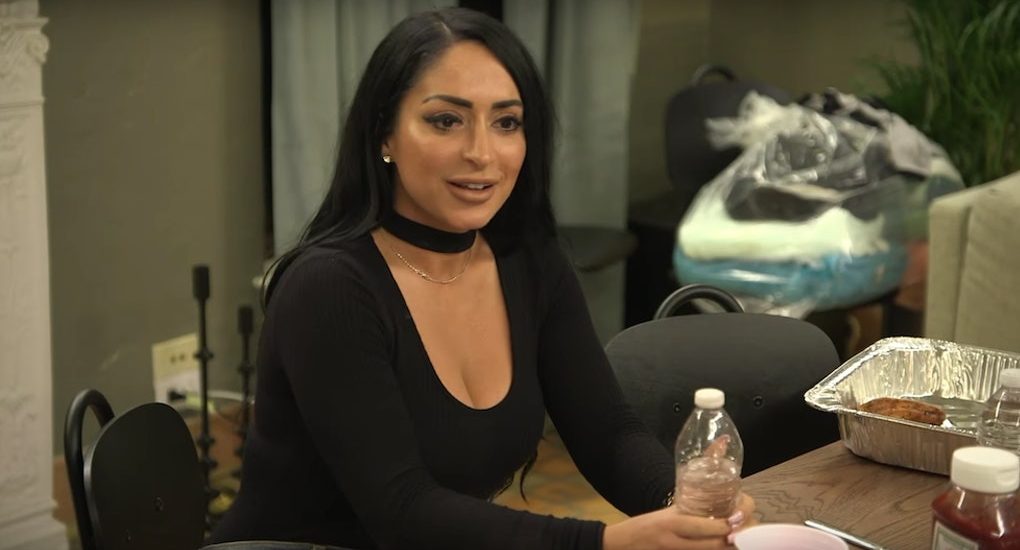 Angelina Pivarnick is a reality TV personality known for stints in MTV’s ‘Jersey Shore’ and VH1’s ‘Couples Therapy’. Born in June 1986, in Staten Island, New York, Angelina attended and graduated from Susan E. Wagner High School. Angelina got married to Chris Larangeira in November 2019, after dating for a couple of years. In 2012, she engaged in Twitter wars with recording artist Adam Barta and her fellow ‘Jersey Shore’ star Jenni “JWoww” Farley with the argument stemming from her opposing views on gay marriage. She later apologized publicly and, to make peace with the LGBTQ community, released a single with Barta. Curious to know more about the career of Angelina Pivarnick and her current net worth? We’ve got all the information right here.

How Did Angelina Pivarnick Make Her Money?

Angelina mostly made her fortune in reality television. Before she rose to prominence through ‘Jersey Shore’ in 2009, Angelina worked as a waitress and bartender in New York. Her time on the beachy, party-themed reality series was not long though, as she got chucked out of the shore house in the third episode of Season 1. The cause of her early elimination was her refusal to work her shift at the “Shore Store”. Angelina returned for Season 2 as ‘Jersey Shore’ moved to Miami Beach, Florida, but again she left the show during the middle of the season, after engaging in violent confrontations with fellow cast-members Michael “The Situation” Sorrentino and Nicole “Snooki” Polizzi. Angelina did not return for the subsequent seasons until the show’s sequel ‘Jersey Shore: Family Vacation’ premiered in 2018. From being a recurring cast member in 2018, Angelina went to being one of the main cast members in 2019 on ‘Jersey Shore: Family Vacation’ (which is currently in its fourth season).

In 2012, Angelina and her then-boyfriend appeared on VH1’s ‘Couples Therapy’ Season 1. She has also briefly been a part of pro wrestling (‘Total Nonstop Action Wrestling’). Angelina has released a total of three singles so far. In June 2019, Angelina launched her own line of fake lashes called “Lashelina”. She also earns through social media collaborations and brand endorsements.

Angelina Pivarnick’s net worth, as of 2020, stands at an estimated $2 million. Her business venture is still in its infancy so it can be hoped that her net worth will grow as the lash business expands.