We all do bad things. Sometimes out of anger, other times out of jealousy, or maybe even unintentionally, but everyone has some baggage that they carry around. From the smallest of mistakes to the biggest of blunders, it is not the act itself that shows who we truly are. It is the aftermath, how we choose to deal with the guilt, that categorises us into good or bad. Guilt haunts us all; its intensity depending on the things that we have done.

What would happen if we didn’t have to be hounded by it anymore? What if we didn’t have to lose sleep over it? What if we found a way to escape being crushed under the weight of it? Netflix’s ‘Ares’ explores this theme. It tells the story of a secret society that has come up with a way to throw away its guilt and hence, has gained more power over its actions. The members of this society are ruthless and uncaring of the consequences of their actions. And all of this comes to them at the simple cost of getting rid of the guilt that has the power to hold them back. 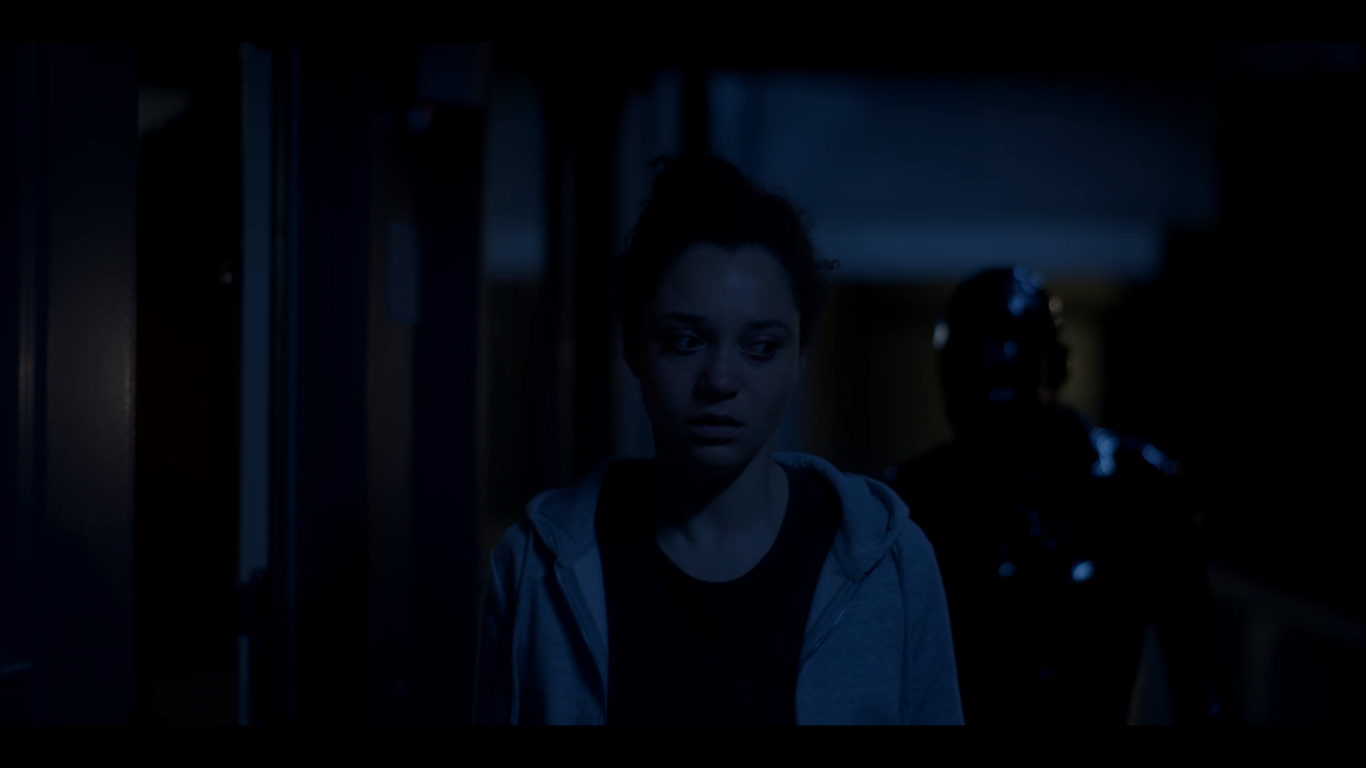 After seeing so many movies and TV shows about secret societies, the one thing that we expect, going into a story like ‘Ares’, is the monstrous secret of these organizations. Some are just tyrannical or terrorising in nature, while others have literal monsters in their dungeons. Ares society happens to fall into the latter. But not in the way we are led to believe initially.

In the first episode, before receiving an invitation from Ares, Rosa has a dream about going back to the museum and finding a monster chained in the middle of the hall. She dismisses it as a nightmare, and we would have as well, but then the thing with Jacob happens. While running away from initiation, he finds himself in some deep part of the building where a wall attracts his attention. On touching it, his hand sticks to it for a while. Later, he discovers that two of his fingers have turned completely black. This gives the impression that the monster that Ares has been hiding must be beyond that wall, and it is what gave the black fingers to Jacob.

There is also the mention of feeding the thing and that it is growing restless. We also see it following Rosa, especially at her home, when she had hoped to run away from Ares. Meanwhile, everyone that Jacob touches tends to be haunted by the worst thing they have done and commits suicide eventually. All of this leads us towards the evil presence in the basement of Ares. However, when the truth is revealed, it turns out to be exactly opposite of what we had imagined. 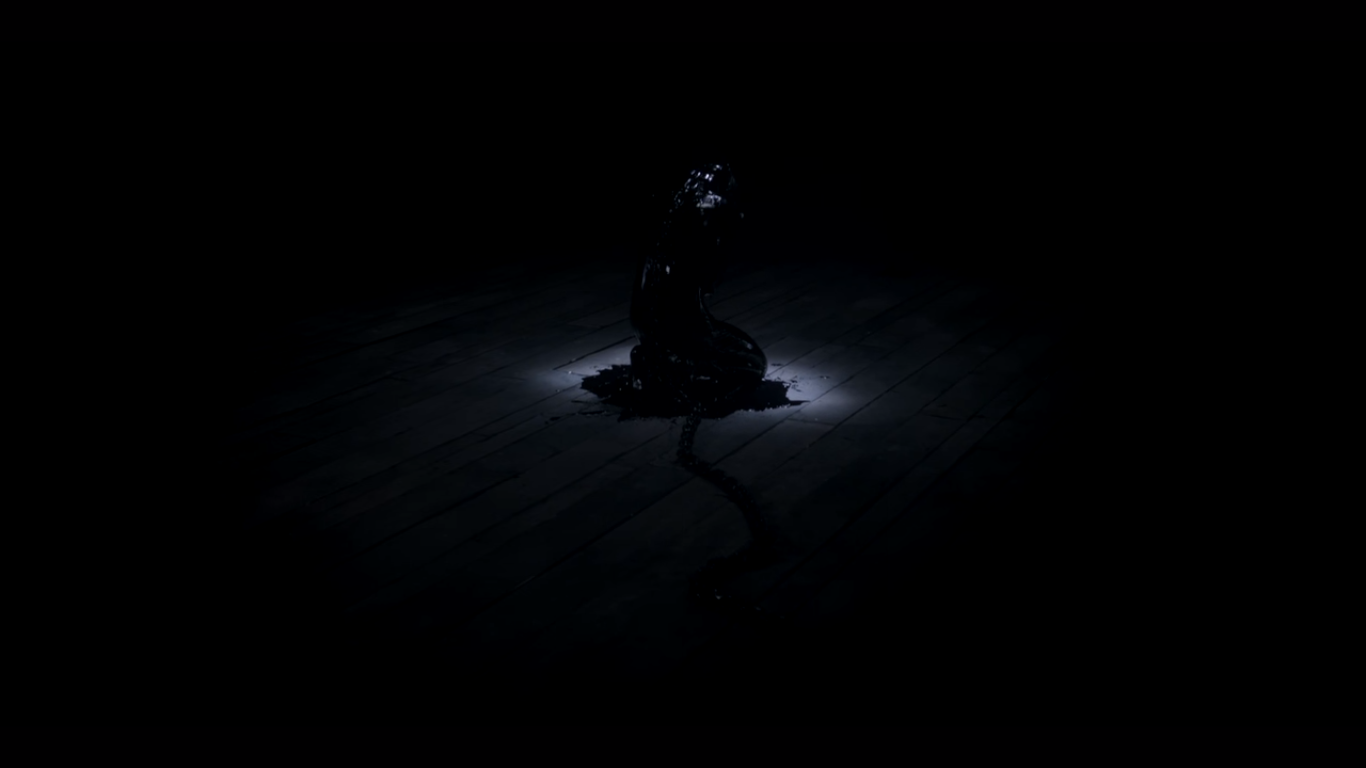 Beal is the guilt that generations have hoarded up in the pit that exists in Ares. They say that no one knows how long it has been there. This means that Ares was formed around it. The founders must have discovered it, and decided to keep it a secret from the rest of the world. The purpose of the pit is to absorb the guilt. One of the things required of a leader is to make difficult decisions. As long as it is for the greater good, they should be able to deal with their guilt. The members of Ares discovered that they didn’t have to deal with their guilt at all if they could just let it go in its entirety.

In order to choose the leader for Ares, a person had to commit a heinous task, which would be different for everyone. Some have to kill a child; others have to choke a person to death. Even though this has nothing to do with the greater good, it shows to Ares’s elite that the person is ready to do whatever is required of them. On having done the worst thing in their life, the guilt is expelled out of their body in the form of a black mass, which is then thrown into the pit. Basically, it is like giving away your conscience. After this, they never have to feel bad about whatever they do.

The Black Monster that Rosa sees, time and again, is not real. It is just the manifestation of her own guilt that haunts her. The intensity with which it follows her is what sets her apart from the rest of the Ares. And it is this that makes her the most suitable person to unleash Beal and destroy the secret society for good.