What is Glenn Villeneuve’s Net Worth?

National Geographic’s Primetime Emmy Award-winning documentary television series ‘Life Below Zero’ showcases the lives of people living in remote areas of Alaska. Since its premiere in 2013, the show has seen 13 successful seasons and is on the verge of Season 14’s start. Despite its seven-year-long run, ‘Life Below Zero’ has a small cast of characters, and the bulk of it revolves around the hardships of these individuals. Glenn Villeneuve, an American survivalist, is one such main character the show revolves around.

Born in Vermont in 1969, Glenn always had a love for nature, but not much more is known about his childhood since he is a relatively private person. He moved to Alaska in 1999 and settled in Chandalar, 65 miles north of the Arctic Circle. Since then, Glenn has been living as a survivalist, and his lifestyle attracted the makers of ‘Life Below Zero.’

In his time in the Alaskan tundra, Glenn seems to have had a few close shaves with injury and probable death and once was even surrounded by a pack of wolves before he managed to make his escape. Glenn has been one of the most seen faces in ‘Life Below Zero’ and is also considered to be one of the more ‘profitable’ characters in the show. If you’re wondering how much Glenn is worth, we’ve got you covered.

How Does Glenn Villeneuve Make His Money? 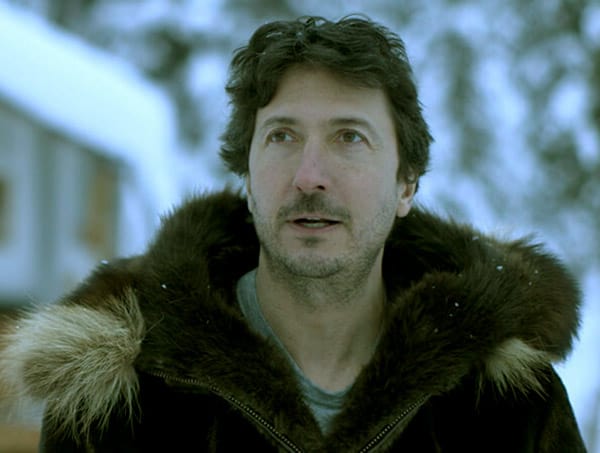 Since Glenn is a man far removed from everyday life, details about him are scarce. However, because he has been associated with ‘Life Below Zero’ from the very start, it’s reasonable to assume that being in the documentary is where he earns his money from. However, reports about his estimated income vary. As of 2018, some reports state that Glenn has made around $71,000 annually since he started appearing in ‘Life Below Zero’ in 2013. Other information, however, says that his current annual earnings are in the ballpark of $200,000.

Glenn also has a considerable social media presence, particularly on Facebook, where he has more than 100,000 followers and is relatively active. He also has a YouTube channel and over 12,000 subscribers, so there’s a possibility that he might have some earnings from these sources. 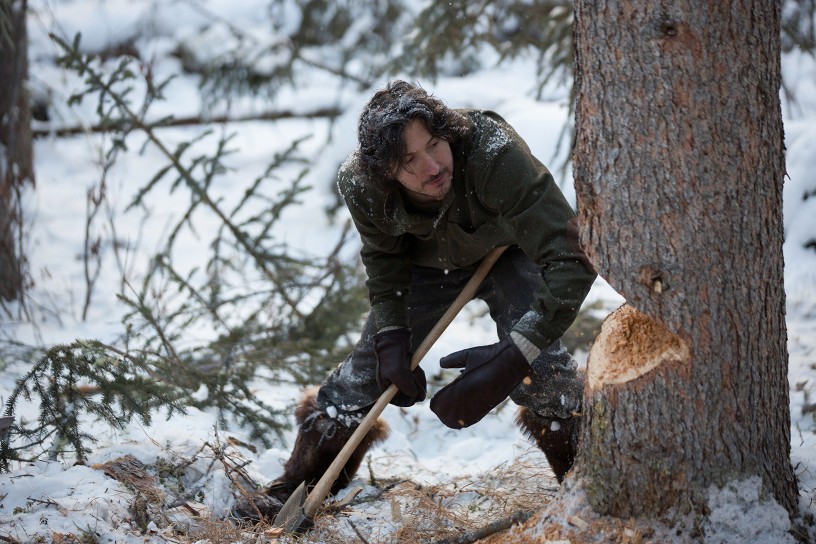 Glenn has been a part of Life Below Zero for quite some time now. So, you would expect him to have amassed a decent fortune. According to our best estimates, Glenn Villeneuve’s net worth is close to $500,000 as of 2020.

Read More: What is Andy Bassich’s Net Worth?