What is Jeannie Mai’s Net Worth?

For those who like to stay glued to the television sets, Jeannie Mai is a familiar face. She is an American television show host and stylist, best known for ‘How Do I Look?’ – the makeover show. Mai has also been associated with ‘The Real,’ the syndicated daytime talk show. She’s a fashion expert who’s often part of television programs like ‘Entertainment Tonight’ and ‘Insider.’ Jeannie was born and raised in San Jose, California, and has dedicated her life to the entertainment industry, which includes a stint as a host for E! and the Miss Universe pageant. Mai has collected numerous feathers in her cap, which has gained her a sparkling reputation and remarkable riches. Curious to know how much Jeannie Mai is worth? We’ve got you covered.

How Does Jeannie Mai Make Her Money?

Mai started making good money long before she came on ‘The Real.’ Her days as a makeup artist for MAC cosmetics helped Jeannie make inroads into the world of celebrities. She’s collaborated with Alicia Keys, Christina Aguilera, and Rosario Dawson. Soon, Mai realized that it would be quicker and more comfortable for her to gain more reputation if she took her unique tips to the television screens.

The rest is history as Mai started with ‘Character Fantasy’ before moving on to ‘How Do I Look?’ She also earns quite a respectable amount from ‘The Real,’ despite being one of the lowest-paid hosts on the show. Reports suggest that earnings can go as high as $2.5 million per season, but Jeannie is nowhere close. She makes something in the range of $200,000 to $950,000 per season. In all likelihood, Jeannie brings in a quarter of a million dollars every season. While it might not seem like much to a celebrity, Mai augments this with several other gigs – including her role as a sideline reporter in ABC’s ‘Holey Moley.’ 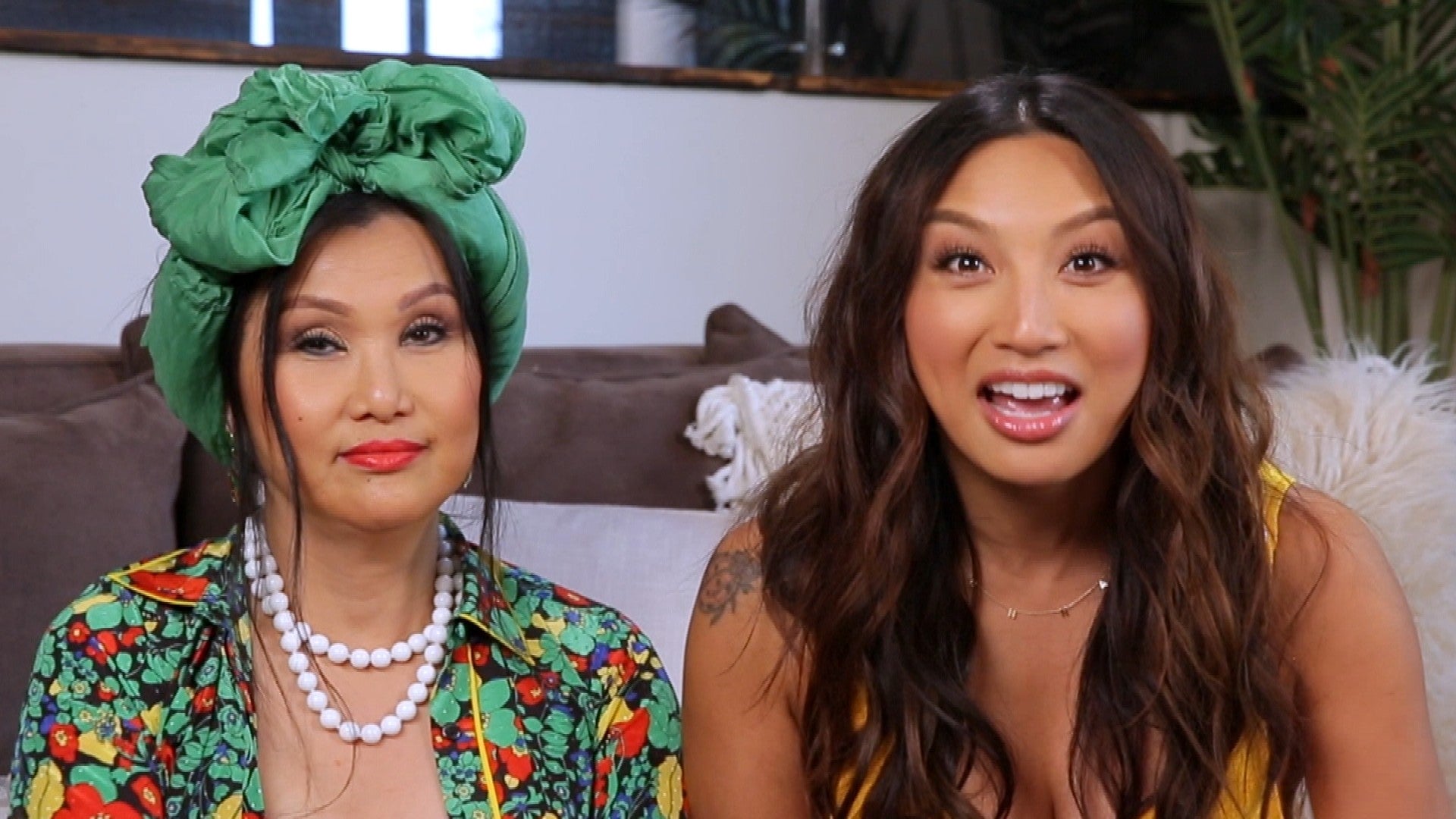 Despite not making quite as much as her ‘The Real’ co-hosts, Mai is estimated net worth is close to $2 million as of 2020. At this moment, not much is known about Mai’s other assets, which comprises her net worth. But, working with celebrities has its perks, and Mai has established herself as a reputed makeup artist who knows her craft. Seeing the demand for good makeup artists in the entertainment business, one can expect someone of Jeannie’s caliber to have a steady flow of work.

Jeannie did go through a divorce, but she walked away with a $1.2 million home in Sherman Oaks – including the furniture and artwork inside. All things considered, the settlement has bolstered her finances too. Mai is industrious and is always looking for an angle to gain more fame and reap its monetary benefits. To that end, she can be seen in ‘Dancing with the Stars,’ and winning the competition will augment her already impressive earnings. Even if she doesn’t win, Mai is expected to walk away with an impressive amount of money for participating and going through the practice and rehearsals.