What is Jenna Lyons’ Net Worth? 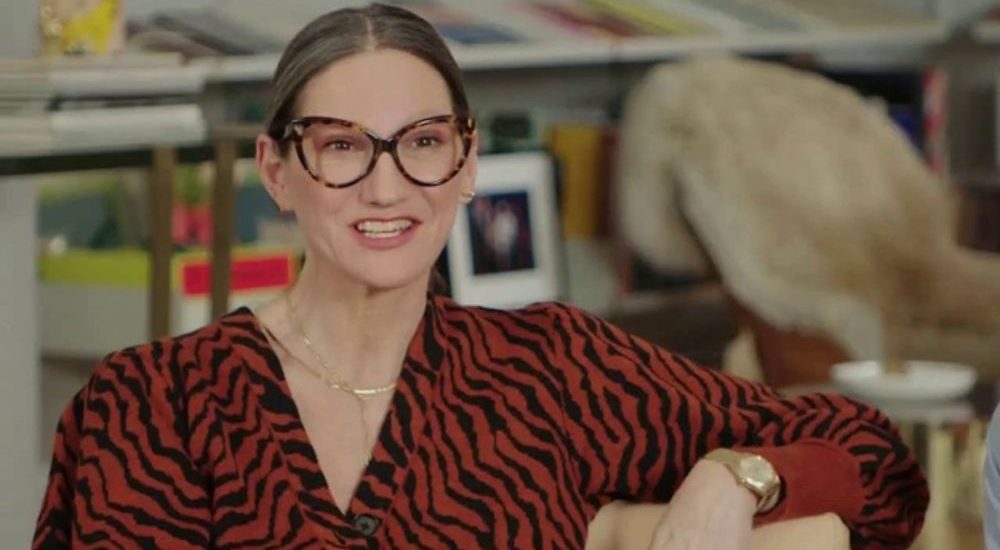 Jenna Lyons is a big name in the American Fashion industry, having been a fashion designer for almost 30 years and, formerly, the president and creative director of J.Crew, one of the biggest fashion retailers and high street brands. Jenna Lyons was born in 1968 as Judith Lyons in Boston, Massachusetts, but as a 4-year-old kid, moved to Palos Verdes, California, with her family. Growing up, Lyons was a target of constant heavy bullying due to her health problems and her gawky looks. She suffered from “incontinentia pigmenti” which is a genetic disorder that scarred her skin, caused her teeth to be malformed, and caused heavy hair loss. As a kid, Lyons was very introverted but she found solace in fashion. She fell in love with fashion because fashion allows you to change your look completely and also how you perceive and project yourself. Her mother, a piano teacher, always encouraged her creatively. After her parents’ divorce, Lyons vowed to be so successful in life that she would never have to depend on a man to get by.

Lyons attended college at The Parsons School of Design (Manhattan) and graduated in 1990 with a degree in fine arts. She was married to artist Vincent Mazeau for nine years before they got divorced in 2011. The couple share a son named Beckett. Curious to know how Jenna Lyons amassed her fortune and how much her current net worth is? Let’s find out.

How Did Jenna Lyons Make Her Money?

Armed with a bachelor’s in fine arts from Parsons, Jenna Lyons launched herself into the glitzy glam world of high fashion. She did a brief internship at Donna Karen New York in 1990 before joining J.Crew as a junior designer for the men’s wear creative team. She worked her way up from there on and by 2003, the talented designer was J.Crew’s Vice President of Women’s Design. Under the guidance of then-CEO Mickey Drexler, Lyons transformed and reshaped J.Crew’s brand identity and stabilized their floundering business. Lyons oversaw the retail brand’s complete image overhaul successfully and got popularly referred to “the woman who dresses America”. She was appointed to the position of creative director in 2008, then promoted to president in 2010. With Lyons at the helm, J.Crew launched retail stores in Britain in 2013. The same year, Lyons made it to Time magazine’s list of “100 Most Influential People.”

From 2015, J.Crew’s sales started dipping and the company incurred heavy losses in business. Lyons kept her post as president till April 2017, which is when she stepped down, after two years of consecutive abysmal sales. She got a severance pay of $1 million. She now serves as the Independent Director of Shake Shack Inc., with a salary of $74,954. Lyons is also the co-founder of LoveSeen, a beauty company that was launched in September 2020. Her own reality show, ‘Stylish with Jenna Lyons’, debuted on HBO Max on December 3, 2020.