What is Josh Altman’s Net Worth? 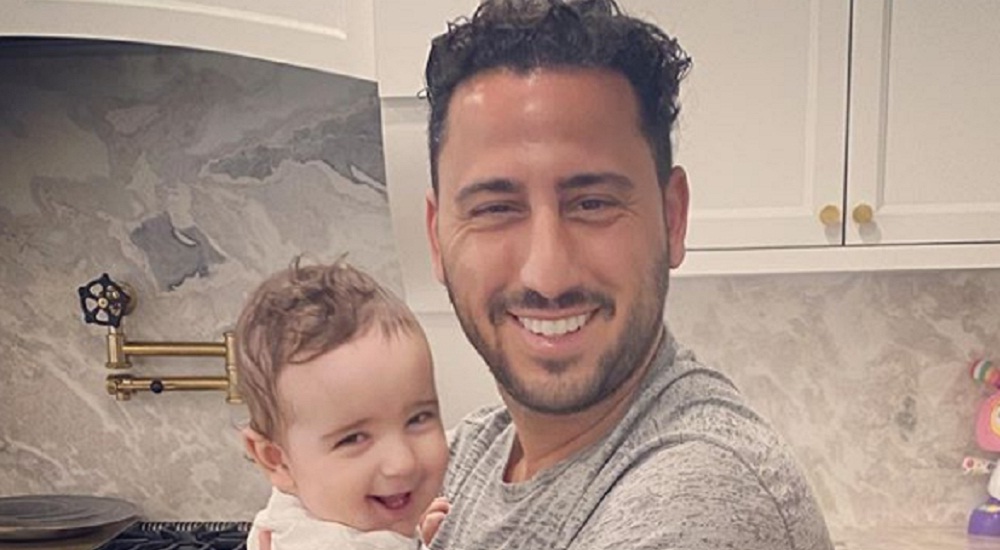 Better known as a reality television personality at Bravo’s ‘Million Dollar Listing‘, Josh Altman is an American real estate investor and real estate agent. He was born on March 10, 1979, in Newton, Massachusetts. Growing up in a Jewish family, Altman’s Bar Mitzvah ritual was carried out in both the US and Isreal. He spent his entire childhood in Newton itself where he attended Newton South High School. After graduating in 1997, he pursued a degree in Speech Communications at Syracuse University in New York. Right after graduating in 2001, he started his journey in the world of real estate and became who he is today.

Apart from ‘Million Dollar Listing’, many viewers might have even seen him in other popular shows such as ‘Keeping Up with the Kardashians‘ and ‘Giuliana and Bill.’ And since the 41-year-old investor has now become a recognizable face in the world of LA real estate agents, many would be curious to know about his current net worth. So further down in this article, we’ll be revealing his current net worth along with all the methods he used to reach up to it.

How Did Josh Altman Earn His Money?

To kick start his career in real estate, Josh Altman moved to Los Angeles after college and ran his own real estate finance company for a few years. After this, with his brother Matt Altman, he started The Altman Brothers at the real estate brokerage, Hilton and Hyland. The brothers targeted their real estate business in the Beverly Hills, Bel Air, and Holmby Hills, which are together referred to as the “Platinum Triangle.” Along with this, they also specialized in the Sunset Strip and Hollywood Hills luxury housing market.

According to a credible source, while being a part of The Altman Brothers, Josh first sold real estate of sold $40,000,000 in 2010 and then $60,000,000 in 2011. By June 2012, his total sales had gone up to a whopping $75,000,000. With the sales of an Ocean Drive condo for $10.5 million, Josh Altman made history by making the highest sales from a condo in Santa Monica. By the year 2013, his total sales had gone up to $200,000,000. Even so, The Altman Brothers had a fair share of setbacks when they first entered the world of real estate. According to Business Insider, at the age of 26, Altman suffered a major loss when he and his brother went from being millionaires to completely broke. However, they were soon able to learn from this speed bump and recovered well from this loss.

Clearly, Altman’s real estate business played a crucial role in making him the millionaire that he is today. But what has made him a popular television personality is his impeccable negotiation skills. The investor has appeared as a host at several engagements such as The Luxe Event in Seattle, Century 21 Allstars Sales Rally, and Renter’s Warehouse Event. And as you may already know, he has also appeared on the reality television show ‘Million Dollar Listing Los Angeles’  along with Josh Flagg and Madison Hildebrand. Moreover, Altman also wrote a book titled It’s Your Move: My Million Dollar Method for Taking Risks with Confidence and Succeeding at Work and Life which was published back in 2015.

What is Josh Altman’s Net Worth?

As of 2020, Josh Altman’s net worth is estimated to be $30 Million, mostly because of the massive commissions that he earned from high-priced properties. Other than his commissions from his own real estate business, he has also earned a major chunk of his fortune as a real estate investor. (Featured Image Credit: Josh Altman Instagram)