What Is Justin Rosenstein’s Net Worth? 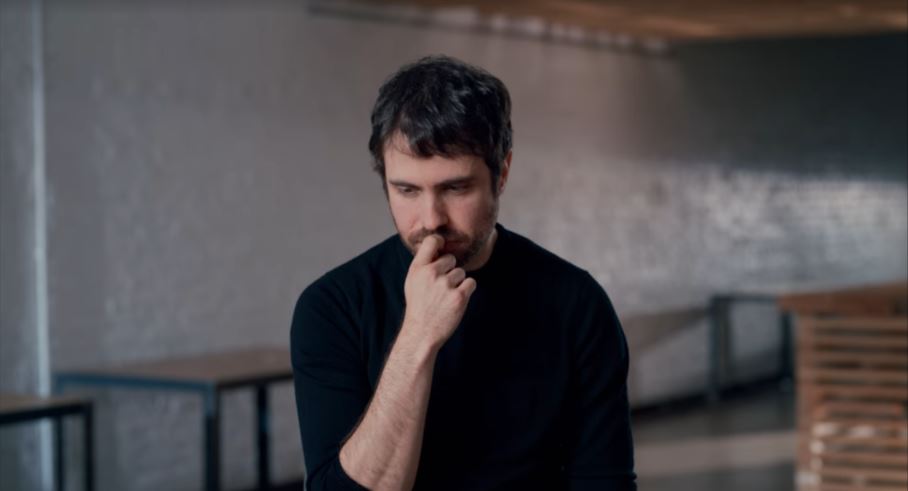 ‘The Social Dilemma’ is a Netflix original documentary film that reveals technology’s corrosive effects on the human psyche and behavior, therefore, ultimately leading to disruption in society. Directed by Jeff Orlowski, it aims to urge us to put down our phones by explaining how Silicon Valley’s embrace of social media, attention-exploiting algorithms, polarizing echo chambers, and pursuit of profit has left us, the users, exposed in such a way that we could pose a threat to not just our democracy but our entire existence. Justin Rosenstein is one of the many tech experts who has backed this claim and explained exactly how the work that he did can now backfire. Curious to know more about his career and net worth now? Read on to find out!

How Did Justin Rosenstein Earn His Money?

Born on May 13, 1983, in the San Francisco Bay Area in California, Justin Rosenstein has been aiming for greatness ever since he was a teenager. He was a successful high school Lincoln–Douglas debater, and with his academics and co-curricular backing him up, he managed to enroll at Stanford University, from where he graduated with a Bachelor’s degree in mathematics at age of 20. Justin was pursuing a Computer Science degree as well, but he dropped out of the program in 2004 to join Google as a Product Manager.

At Google, Justin Rosenstein led projects in their communications and collaborations division. Initially, this included the Google Page Creator, the precursor to Google Sites, and a project code-named “Platypus,” which eventually turned out to be Google Drive. He also created and wrote the original prototype for Gmail Chat, now known as Hangouts, and is one of the many people who have a hand in Google’s text editor. After about three years here, in May of 2007, Justin left the organization to work at Facebook, as an Engineering Manager.

As an executive at Facebook, he got the opportunity to work in close quarters with both Mark Zuckerberg and Dustin Moskovitz. In fact, in just the year and a half that he worked there, he was able to not only have a hand in co-creating Facebook’s Pages, the Facebook Like button, and the Facebook Beacon, but he led the teams that developed them. However, in November 2008, Justin left the company to co-found a collaborative software organization by the name of Asana, along with Dustin Moskovitz. The aim of this is to empower humanity – to improve the productivity of individuals and groups so as to increase output.

Justin Rosenstein, as the co-founder of Asana, leads its product and design departments. Along with that, he is also a frequent speaker on issues that revolve around business and technology. Apart from being featured in ‘The Social Dilemma,’ he has also published his opinions in Wired, Fast Company, TechCrunch, and TIME. Most recently, though, in February of 2019, Justin co-founded another organization by the name of One Project, whose mission is to use technology for social good by working with communities worldwide. 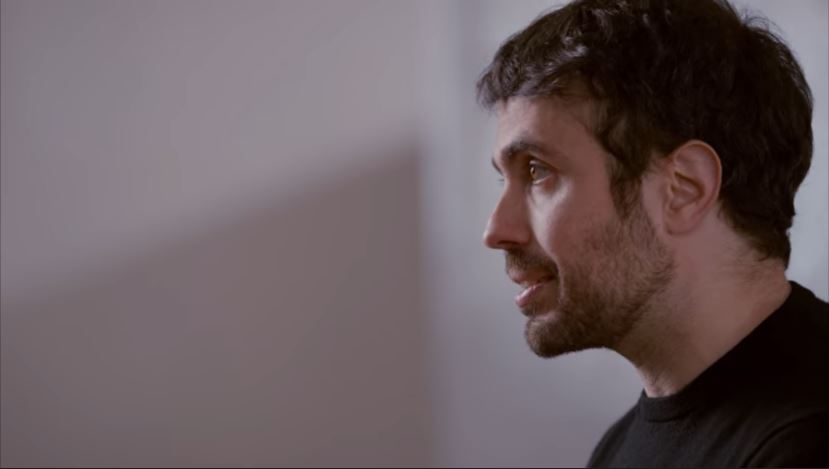 Justin Rosenstein’s compensation, while he was working with Facebook, was 4,863,335 of their Class B shares, all of which he deposited into a trust. Then, with the organizations that he is the co-founder of, his remuneration is on the higher end as well. Therefore, with Asana being valued at close to $300 million dollars, Justin’s Rosenstein’s net worth, as of 2020, is estimated to be around $150 million.

Read More: What Is Tristan Harris’ Net Worth?