What is Kim And Barry Plath’s Net Worth? 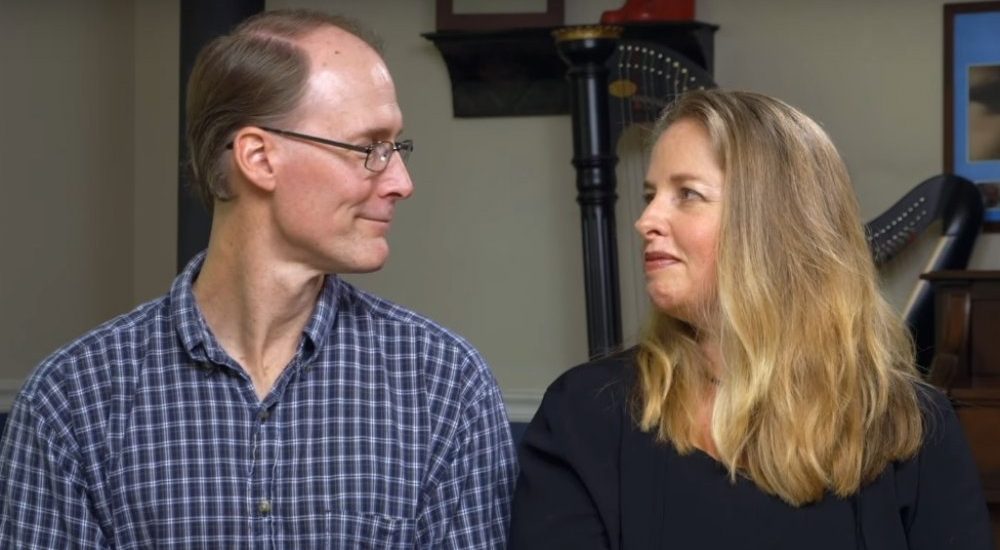 Kim and Barry Plath, the husband and wife duo of TLC’s ‘Welcome To Plathville’, are seemingly a match made in heaven as they are both equally devout in their religion, strictly orthodox, and both want to control their children’s lives down to the last inch. Kim and Barry married each other in 1997, even though they had hardly dated or even known one another for long. Apparently, they both cite divine intervention whenever they speak about their decision of marriage, saying that they both knew somehow that they were going to be tied forever in holy matrimony, from the moment they set eyes on each other.

Their reality show ‘Welcome To Plathville’ premiered on TLC in 2019 and with just one season, the Plath family has managed to generate quite some degree of intrigue and pique the interest of the audiences. Barry and Kim head their brood of nine kids – Ethan (22), Hosanna (21), Micah (19), Moriah (18), Lydia (16), Isaac (14), Amber (11), Cassia (9), and Mercy (7) – and one wayward daughter-law (Olivia, Ethan’s wife) and the show follows their many computer-less and soda-less exploits as they raise their kids on a 55-acre farm in rural Georgia, in the most ultra-conservative manner. Curious to know how much Kim and Barry Plath’s are worth financially and how they made their fortune? Here is all that we know.

How Did Kim And Barry Plath Make Their Money?

Barry Plath is not only a devoted husband and father but a devoted employee as well. He has worked with the same company for the last 25 years. Barry is a transportation planner for URS Transportation (a privately owned firm). His beloved wife, Kim, works out of her home office as a naturopathic doctor, which can be quite a lucrative business to be in as more and more people turn to natural medicine and naturopathy.

Even though she is a naturopathic doctor, Kim’s real talent and her heart lie in the pursuit of music, a love that she has passed down to almost all her children. All nine kids sing and play a different instrument and they all (parents included) perform in a Southern Gospel family band together. Apart from their day jobs, Kim and Barry must be making a pretty penny through the TLC show as well. After all, getting paid a handsome amount to let a camera crew follow you around your daily life is one of the perks of being a reality TV star in today’s time. Kim and Barry apparently also make some side cash by letting out their farmhouse as Airbnb for $100 per night, a fact that has led to doubts about the truth of their residence and lifestyle.

Kim And Barry Plath Net Worth

It is not public knowledge how much Kim and Barry Plath get paid for each episode of ‘Welcome To Plathville’ but their current net worth, as of 2020, is estimated to be close to $3 million. Even if their TLC salaries are not great right now, they are bound to get paid more as their popularity and ratings increase.

Read More: Everything We Know About Kim and Barry Plath