What is Kristen Luman’s Net Worth? 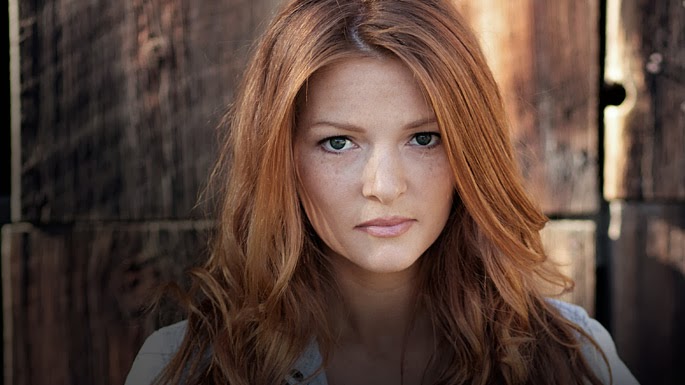 While Kristen Luman was at Portland State University getting her bachelor’s degree in psychology, she came across the world of paranormal psychology. With concepts like telekinesis, apparitional experiences, and near-death experiences interesting her, Kristen decided that she wanted to pursue a career in the paranormal world.

Even though Kristen has been in the public eye for quite some time now, she has never talked about her private life. Even with cameras constantly on her, she has never slipped up, and no information about her relationships – either romantic or with family – are known to us. We do not even know if she is married or not.

Her Instagram profile is public, so we’re always on the lookout for any information that she might reveal about herself. And when she does, we’ll update you.

Talking to you LIVE tomorrow at 3pm EST! Come join us on the Ghost Hunters Facebook page. @ghosthunters @aetv #ghosthunters

How does Kristen Luman Earn her Money?

With a degree in psychology with specializations in paranormal psychology and human development, Kristen Luman became a hypnotherapist. She opened up a hypnotherapy clinic in Los Angeles, California, and works there whenever she’s not busy being a paranormal investigator. Additionally, she is also a paranormal researcher and a member of the Scientific Study of Anomalous Phenomena (SSAP). 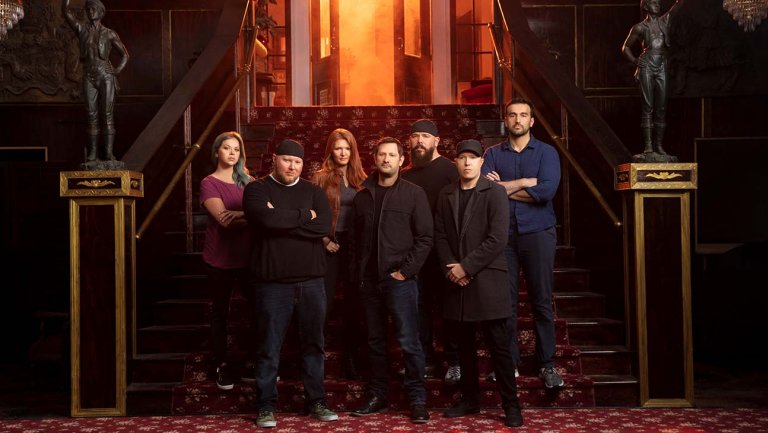 It was Kristen’s research and interest in paranormal psychology that enabled her to make her debut as a paranormal investigator on TV in 2013 with Syfy’s ‘Ghost Mine’ series. The series featured a group of miners searching for gold in Oregon’s Crescent Mine, while two paranormal investigators accompanied them to determine if the Mine was haunted or not.

After her debut, Kristen appeared as a co-investigator in ‘Ghost Hunters‘ for a few episodes in 2015. Now that the show has been renewed, Kristen is a permanent cast member for it. The average salary of a TV host is upwards of $200,000. Considering Ghost Hunters is one of the most-watched shows on TV, Kristen’s salary could very well be much more than the average industry salary. Apart from Ghost Hunters, she has also been seen on shows like ‘Harvest of Fear’ (2004), ‘Spiral’ (2007), and ‘Drama Queens’ (2009).

Kristen Luman is a hypnotherapist, a paranormal researcher, and a paranormal investigator. But obviously, her biggest paycheck comes from being the host of Ghost Hunters. Our best estimate is that Kristen Luman’s net worth as of 2020 must be close to $1 million.