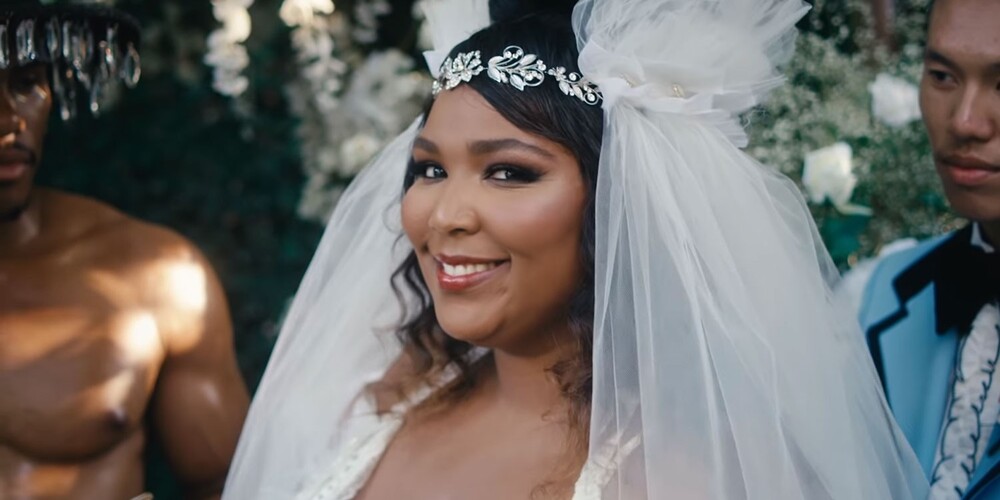 Born as Melissa Viviane Jefferson, Lizzo is a three-time Grammy winner and a popular body-positive singer-songwriter and rapper. Born on April 27, 1988, in Detroit, Lizzo rose to prominence after she released her third album ‘Cuz I Love You’ in 2019. She has, so far, released multiple hits in her illustrious and outstanding but short career. She had a burning passion for music and showed considerable talent at rapping from a very young age. When Lizzo was 14, she formed a band named ‘Cornrow Clique’ with her friends.

That is when she adopted the stage name Lizzo, inspired by Jay-Z’s hit single ‘Izzo (H.O.V.A.).’ Lizzo graduated from Alief Elsik High School in 2006 and then went on to study classical music at the University of Houston. Initially, Lizzo struggled to find good work and recognition as a musician, and she even lived out of her car for a year before moving to Minneapolis in 2011 (where she found a fan in the legendary Prince). Her gender non-conformist views have been greatly appreciated by her fans, who call themselves “Lizzbians.”

How Did Lizzo Make Her Money?

After Lizzo moved to Minneapolis, between 2011 to 2015, Lizzo performed with a lot of indie groups and was briefly part of a three-piece all-female rap and R&B band. She released her debut album ‘Lizzobangers’ in 2013. The album was well-received, and Lizzo was named one of 14 music artists to watch in 2014 by Time. In 2014, she also got to work with Prince before his death and was invited to the ‘Late Show with David Letterman’.

Thinkin about that banger I wrote last night in the studio 🥵

The 32-year-old released her second studio album ‘Big Grrrl Small World’ in 2015 to favorable reviews. In 2016, Lizzo released her first extended play ‘Coconut Oil’ (which explores body positivity and self-love) after signing on with Atlantic Records. “Diversity” and “Individuality” remain the focal point in all her music. Lizzo’s popularity saw a meteoric rise in commercial fame after she released her third album ‘Cuz I Love You’ in 2019.

The album was a massive hit and got her three Grammys in January 2020 (she opened the Grammy Awards ceremony with a medley of ‘Cuz I Love You’ and ‘Truth Hurts,’ her two most popular singles). Lizzo is also an accomplished flute player and has lovingly named her instrument Sasha Flute. Apart from scores of live performances and concerts and several reality TV appearances, Lizzo has also acted in the 2019 films ‘Hustlers’ and ‘UglyDoll.’ Lizzo also has multiple brand endorsements, including Urban Decay and Absolut.

As of 2020, Lizzo’s net worth is estimated to be $10 million. But with her journey to the highest levels of fame just starting, we are sure this figure is about to rise as quickly as her popularity.

Read More: Is Lizzo Dating Anyone?