What is Matt Iseman’s Net Worth? 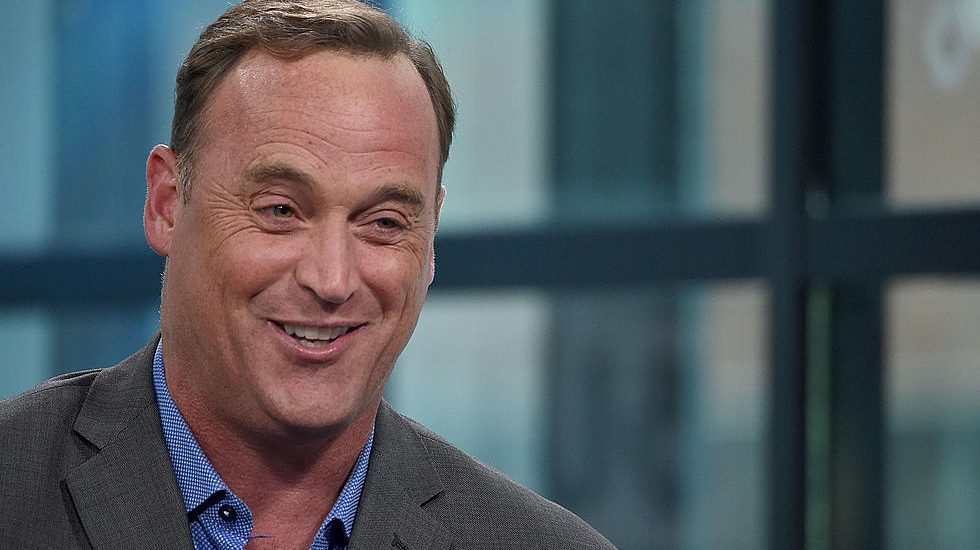 Matt Iseman is most famous for his really cool job of hosting the reality show ‘American Ninja Warrior’ – known as the world’s most dangerous (and difficult) obstacle course. Matt is not just a plain old TV host though, he is also a successful stand-up comedian. His comedy is sarcastic while being real and relatable at the same time, that’s why his punchlines (delivered with the most debonair charm) always strike a chord with his audiences.

Over the last decade and a half of working in the TV industry, Matt has gathered a pretty loyal fan following and it’s only natural that they would want to know every little detail about his personal life, including his net worth. Here, we will tell you how much Matt Iseman is worth as of 2020 and how he amassed his wealth.

How Did Matt Iseman Make His Money?

Did you know that doing comedy or a career in television was not Matt’s original line of work? Matt, like his father, used to be a doctor before he switched gears and headed to Los Angeles to pursue his dream of becoming a successful comedian. And become a successful comedian he did. But before that, Matt hit the books studying at not one but two Ivy-League schools. He went to college at Princeton and for his MD, he went to med school at Columbia. After getting his MD, Matt realized he wasn’t passionate about medicine and tried out stand-up comedy at local open mic events in New York. He then decided to take a break from the doctor life for a year or two and pursue comedy for a while. He fell in love with stand-up and never looked back.

He began headlining comedy clubs and was selected as one of the 10 comedians to perform at the 2002 Olympics in Salt Lake City. He also landed work in ads for big brands like JCPenney, Bank of America, PlayStation, among others. In 2006, he became the “go-to-guy” on Style Network’s ‘Clean House’, a home improvement reality series for which he even earned a Daytime Emmy Award. It was in 2010 that he landed the gig that he’s probably best-known for – hosting the intense competition show ‘American Ninja Warrior’. More recently in 2018, he also started hosting the spin-off series ‘American Ninja Warrior Junior’. 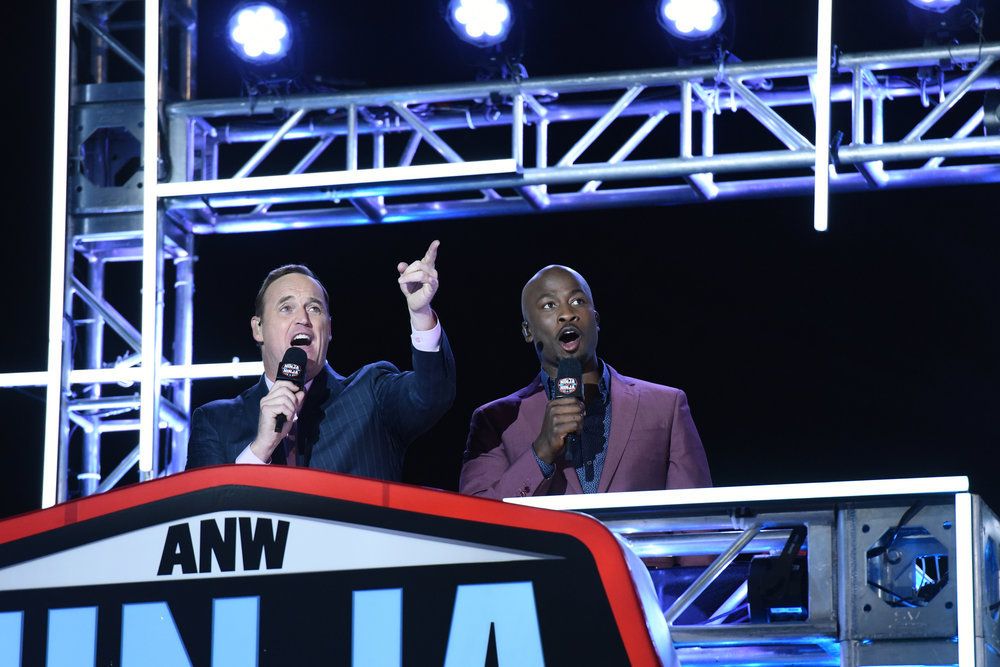 While Matt Iseman has never attempted the obstacle course on ‘American Ninja Warrior’ and only serves as hilarious co-host, he did win another reality show. In 2017, he was named the ‘New Celebrity Apprentice’ on the rebooted version of the show with host Arnold Schwarzenegger. He raised nearly $1 million for the Arthritis Foundation. Matt was diagnosed with rheumatoid arthritis at age 31, almost twenty years ago, and has, since then, devoted his life to spreading awareness about the condition. He works to create and run many awareness and fundraising campaigns for numerous non-profit organizations. But that’s not part of his income, though. Matt’s main source of income is his work on TV and doing live comedy shows.

As of 2020, Matt Iseman’s net worth is estimated to be close to $2 million. It looks like his father gave him good advice when he told Matt to do what he loves and Matt decided to pursue comedy over medicine. All his years of hard work are paying off now.