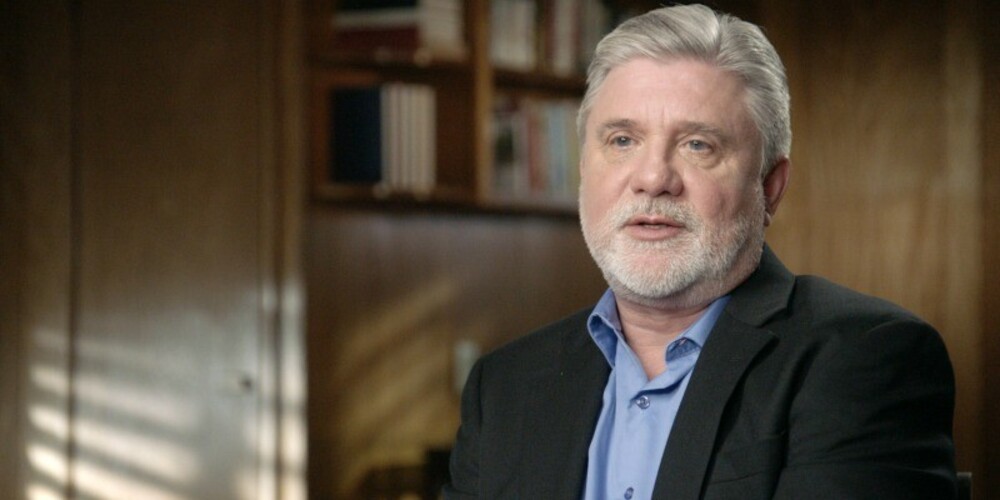 Mike Rinder is an Australian-American former Scientologist who now makes appearances on multiple documentaries and speaks out against the Church of Scientology and its oppressive practices, having left the organization himself in 2007. Mike was born in Adelaide, Australia, in 1955, to parents who were both dedicated Scientologists. He was raised on the values and principals of Scientology from a very young age, alongside his brothers and sisters. He started working for the Sea Organization when he was 18 years old. He hopped onto a ship with the Sea Org and sailed to the United States as a teenager because he was facing discrimination in Australia (the Australian government had banned Scientology at that time).

How Did Mike Rinder Make His Money?

The Sea Org is a paramilitary wing of the Church of Scientology and the most dedicated members are inducted into the Commodore’s Messenger Organization, a sub-unit of the Sea Organization. These are the members who enforce the policies set by the higher management of the organization. Mike Rinder joined early and rose through the ranks to become a senior executive and member of the board of directors of the Church of Scientology International. For years, Mike held the position of executive director of its Office of Special Affairs. His job was to oversee legal and public relations matters on the international level. For 25 years, Mike was the main representative of Scientology to the media and the chief spokesperson. He also handled internal investigations into the members of the organization, as and when directed by David Miscavige, the head of the Church of Scientology.

In a 2016 interview, Mike describes his job to be as shady as having people followed or to have enemies of the Church vilified on the internet, or if somebody needed to be silenced or destroyed, Mike was the guy that did all that for the Church. By 2007, Mike was already disillusioned by the Church and had started strongly disliking the Church’s authoritarian and oppressive methods. While on a mission to London in 2007, to provide defensive arguments in the Church’s favor against John Sweeney’s film ‘Scientology and Me’, Mike decided he had had enough and, instead of reporting to the Church’s facility in Sussex, Mike up and left the Church, ending his association with all his family in the process. Because the Church does not allow members to be in contact with former members or deserters, Mike could never meet his wife of 35 years after his departure from the Church, or any other family (including his kids and parents and siblings).

Mike married for the second time in 2013, to Christie King Collbran, and they live in Palm Harbor, Florida, with their son. Mike is completely estranged from his previous family, ever since his first divorce in 2007. He was informed of his mother’s passing in 2013 but he could not go to the funeral personally. His eldest two kids from the first marriage refuse to see or speak to him, even though he has tried to meet them in the past.

He now does a lot of interviews and documentaries on the subject of Scientology, making it his aim to expose their inner workings. From 2016 – 2019, Mike co-hosted the Emmy-winning docu-series ‘Leah Remini: Scientology and The Aftermath‘ alongside Leah Remini.