What is Monique Idlett-Mosley’s Net Worth? 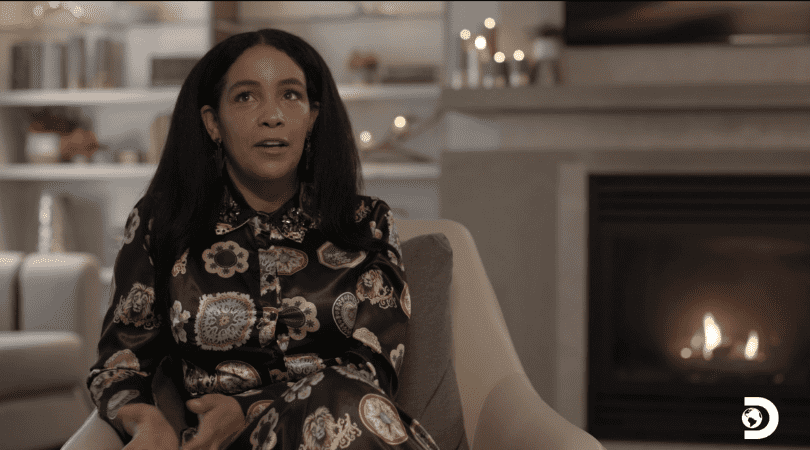 Monique Idlett-Mosley is a Miami-based venture capitalist, philanthropist, entrepreneur, and entertainment mogul who is also one of the stars of Discovery’s ‘Undercover Billionaire’ season 2. On the popular reality show, self-made industry giants are given an undercover identity and sent to a remote American town, with only $100 and a task to build a $1 million business from the ground up in just 90 days. If they’re unable to create a successful business operation, then the supremely wealthy contestants have to put in $1 million from their own personal pockets to save the venture.

Monique Idlett-Mosley, one of the pioneers in the female-led entertainment companies, was born on April 30, 1974, in the state of Georgia. Her family was one of limited means, and when she was in her early twenties, her father passed away, leaving her to care for her two pre-teen siblings and a three-year-old toddler of her own. It turns out that Monique was more than capable of handling her difficult situation and landed herself a high-paying job that otherwise required 20 years of experience. From 2008 to 2015, Monique was married to Timothy Mosley (better known as musician Timbaland). She has one son from a previous relationship and a daughter with Mosley. Curious to know more about Monique Idlett-Mosley’s various sources of income and what her current net worth is? Here’s all you need to know.

How Did Monique Idlett-Mosley Make Her Money?

Monique began her career as an advertising exec at the age of 22 after convincing a VP at USA Today to hire her, fresh out of college, for a senior-level sales job that needed 20 years of experience. She became the youngest and first-ever African-American woman senior executive at the reputed publication. While she worked there for the next seven years, Monique launched her own marketing firm from inside the USA Today offices before she ventured out on her own.

Monique’s agency handled the public relations of several high profile clients that included Kanye West, Verizon, Burrell Communications, and Timothy “Timbaland” Mosley. She met Mosley when she helped him launch Mosley Brands and the Mosley Music Group (MMG) record label, and the two fell in love. After they started dating, Monique became the CEO of both of Mosley’s companies, and under her leadership, the companies and the artists she represented (Timbaland, One Republic, Nelly Furtado, and Chris Cornell) flourished. She helmed Mosley Brands and the MMG record label for an impressive 14 years and took them to dizzying heights on the success ladder.

In 2017, Monique co-founded Reign Venture Capital with business partner Erica Duignan Minnihan (an angel investor who Monique met in business school). Reign Venture Capital (named after Monique’s daughter) is an early-stage investment firm that concentrates on women and minority-led startups. In April 2020, Monique and some of her girlfriends launched ‘Chatter,’ a talk show that airs on FOX Soul.

As of 2021, Monique Idlett-Mosley’s net worth is estimated to be close to $200 million.