What is Pauly D’s Net Worth? 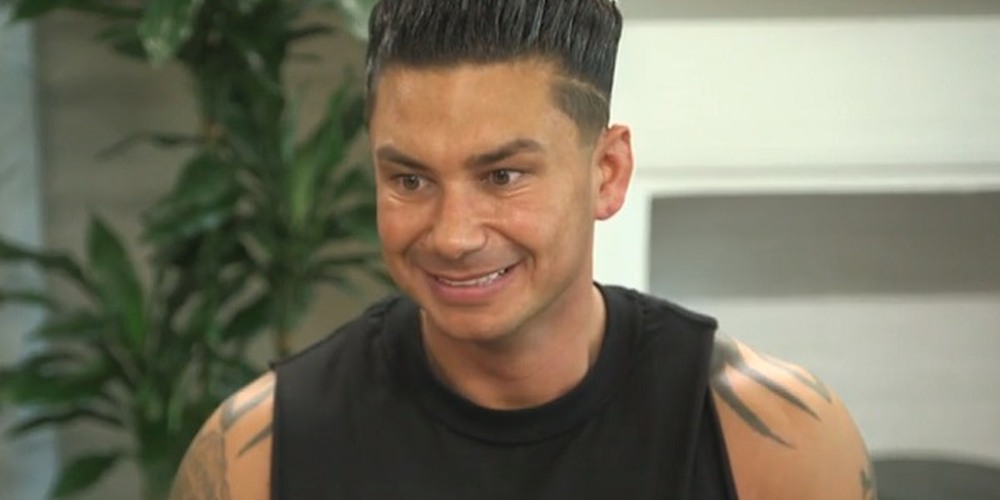 Pauly D is a DJ and reality TV star who shot to fame when he was cast in MTV’s ‘Jersey Shore’ in 2009. Pauly D was born in July 1980, as Paul D. DelVecchio Jr., to parents Donna DiCarlo and Paul D. DelVecchio Sr. He was born and raised in Providence, Rhode Island, alongside his sister Vanessa and attended Johnston High School. He took on the stage name Pauly D when he started working as a local DJ in Rhode Island.

Time magazine once dubbed his fans “seriously rabid”, that’s how popular Pauly D got after he appeared on ‘Jersey Shore’. Among the cult-favorite reality show’s fist-pumping and partying-hard cast, Pauly D is undoubtedly one of those that have the greatest fan following. Pauly D is loud, funny, and likable. He is now one of the most paid DJs in the world. Curious to know how much Pauly D is worth financially and how he amassed his substantial wealth? We have all the information right here.

How Did Pauly D Make His Money?

Pauly D was already working as a DJ when he got cast in ‘Jersey Shore’ in 2009. He says he never really auditioned for the show and that it all happened organically when MTV reps approached him on MySpace with a message that they liked his “look”. The casting directors from LA contacted him to ask if they could send a crew down to Rhode Island and film a day in his life. He agreed, and the film crew shot him at the gym, getting a tan, and partying at a local nightclub. Six months later, Pauly D was told that he got a spot on ‘Jersey Shore’. He (and other cast members) got paid zilch for the first season, but by the second season, the cast started getting salaries of $10,000 per episode. By 2012, Pauly D was getting a sweet $150,000 per episode.

Taking into account his major fandom, MTV selected Pauly D to be the first ‘Jersey Shore’ housemate to get his own spin-off, a reality series titled ‘The Pauly D Project’. The show focuses on his DJ career as he goes on tour across various cities in the US. The show was not renewed after its first season but Pauly D got paid a cool $40,000 per episode. In 2018, Pauly D got cast in a ‘Jersey Shore’ sequel series set in Miami, ‘Jersey Shore: Family Vacation’. 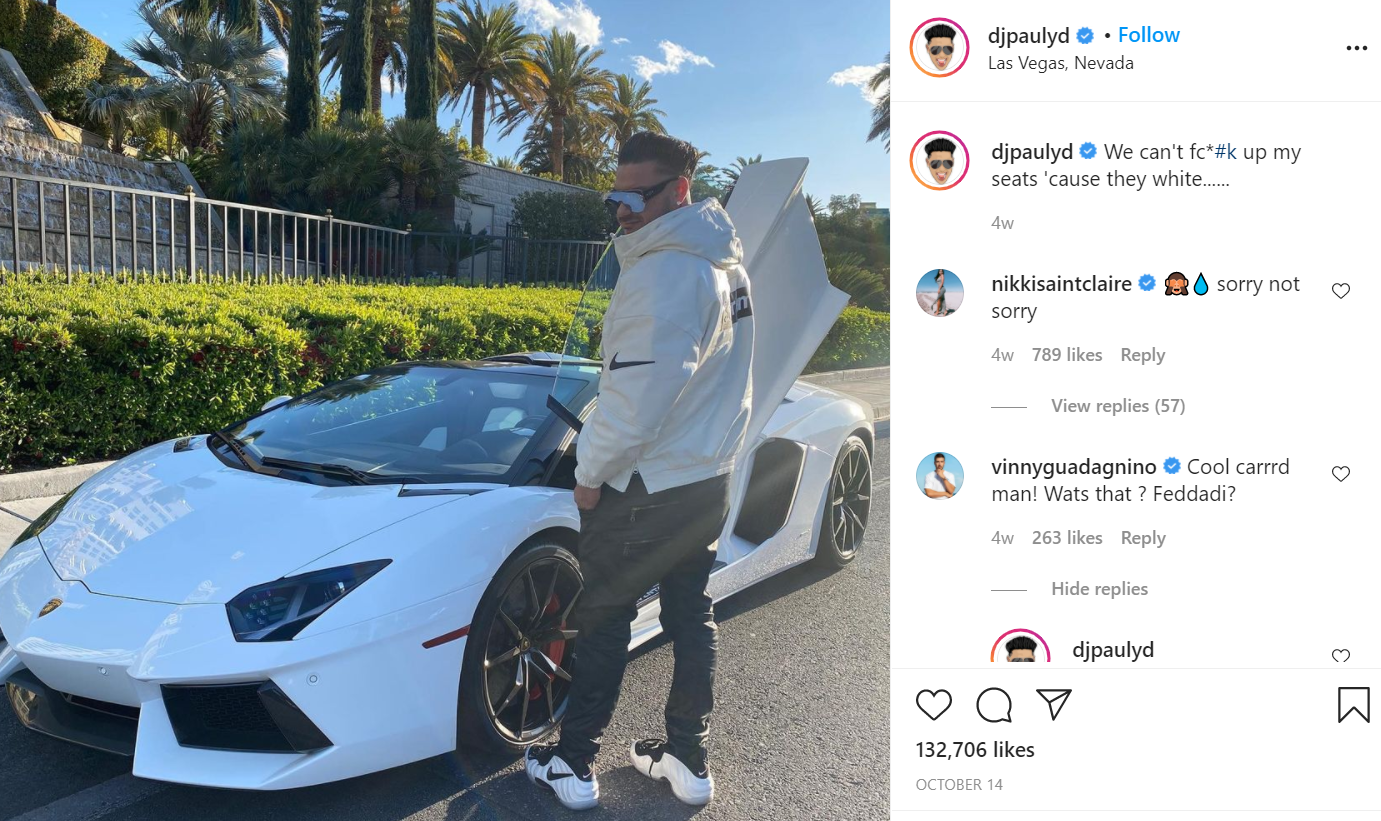 Pauly D’s major source of income, though, is his career as DJ. He is paid a bomb for every DJing gig he takes on. In the past, Pauly D has opened for Britney Spears on her Femme Fatale Tour. He has also released three hit singles. In 2019, he signed a two-year residency at Drai’s Beach Club in Las Vegas. Other reality TV ventures of Pauly D include an appearance on ‘Famously Single’, ‘Marriage Bootcamp: Reality Stars 11’, ‘A Double Shot At Love’, and ‘Revenge Prank’.

As of 2020, Pauly D’s estimated net worth stands at a seriously impressive $20 million. Although he has had a prolific reality television career so far, most of his net worth is a result of his earnings from being a world-class DJ.