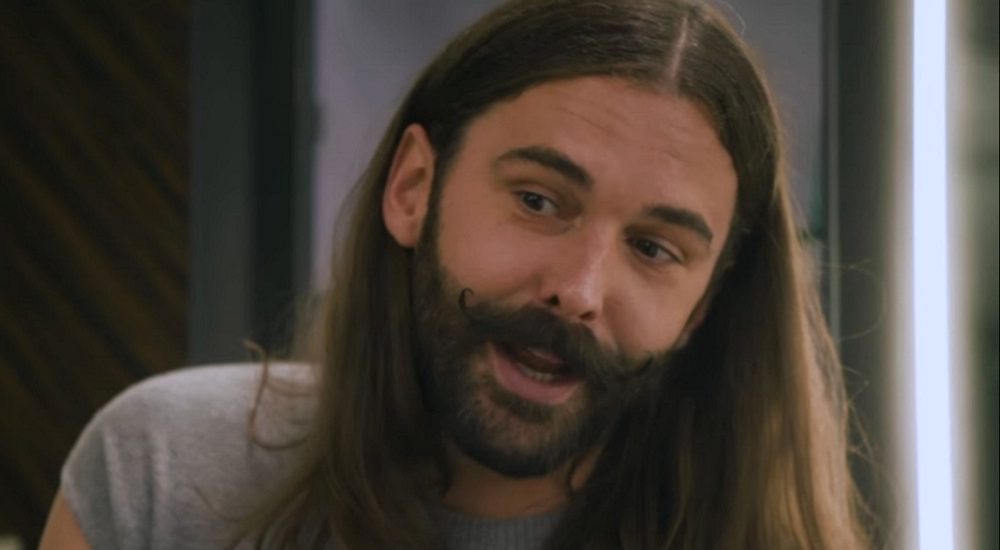 Jonathan Van Ness, who is known for being a part of the Fab Five of Netflix’s ‘Queer Eye’, is an American hairdresser, TV personality, and podcaster at ‘Getting Curious with Jonathan Van Ness.’ He was born on March 28, 1987, and raised in  Quincy, Illinois. As he himself revealed, he has been openly gay all his life but was often bullied for his “femininity” and even received death threats. But despite all of this, he never allowed others to determine his self-worth and braved all the criticism with his knack for humor. In 2010, he learned that he was gender non-conforming, and non-binary, with his preferred gender pronouns being he/him/his.

Like all the other four members of the Fab Five, Jonathan, too, had his share of pitfalls. Even so, he defied all odds and stands where he is today. So let’s explore all the different career paths that led him to land a role in ‘Queer Eye’ and if you wish to know about his current net worth, you can refer to the last section of this article.

How Did Jonathan Van Ness Earn His Money?

Jonathan first started his career in Los Angeles where he found a job as a personal assistant at Sally Hershberger Salon. He now works at two other LA-based salons, MoJoHair and Stile Salon, both of which he co-founded with Monique Northrop of Arte Salon in New York City. In 2013, Jonathan collaborated with his friend Erin Gibson and performed a recap of a ‘Game of Thrones‘ episode for Funny or Die. This later became the ‘Gay of Thrones’ web series and even won Van Ness a nomination for the Primetime Emmy Award for Outstanding Short Form Variety Series.

Apart from ‘Gay of Thrones’ and ‘Queer Eye’, Jonathan has appeared in several renowned TV shows such as ‘Nailed It‘, ‘Lip Sync Battle‘, Buzzfeed Celeb’, ‘Big Mouth’, ‘Spinning Out‘, and ‘The Tonight Show Starring Jimmy Fallon.’ He was also featured in the film ‘Miss Americana’ and appeared in Taylor Swift‘s “You Need to Calm Down” along with other Fab Five members. Even as a podcaster, Jonathan has been doing fairly well, especially after the podcast gained immense popularity with his appearance in ‘Queer Eye’. Van Ness has also released a picture book titled “Peanut goes for the Gold“, which recites the story of a gender nonbinary guinea pig named Peanut. In October 2019, he also published his memoir, titled “Over the Top: A Raw Journey to Self-Love,” in which he has written about everything from his past drug addictions to his success as a hairdresser.

What is Jonathan Van Ness’ Net Worth?

As of 2020, Jonathan Van Ness’ net worth is estimated to be $5 million, where his primary revenue has been generated from his successful podcast, books, recent international tours, and of course, his role in ‘Queer Eye.’ In an interview, he expressed how grateful he feels to be a part of ‘Queer Eye’. “Having Queer Eye become a success and giving me the platform it’s given me, the desire for me to want to share about my experiences in those realms became stronger over time,” he said.

Read More: What is Bobby Berk’s Net Worth?