What Was Robin Williams’ Net Worth? 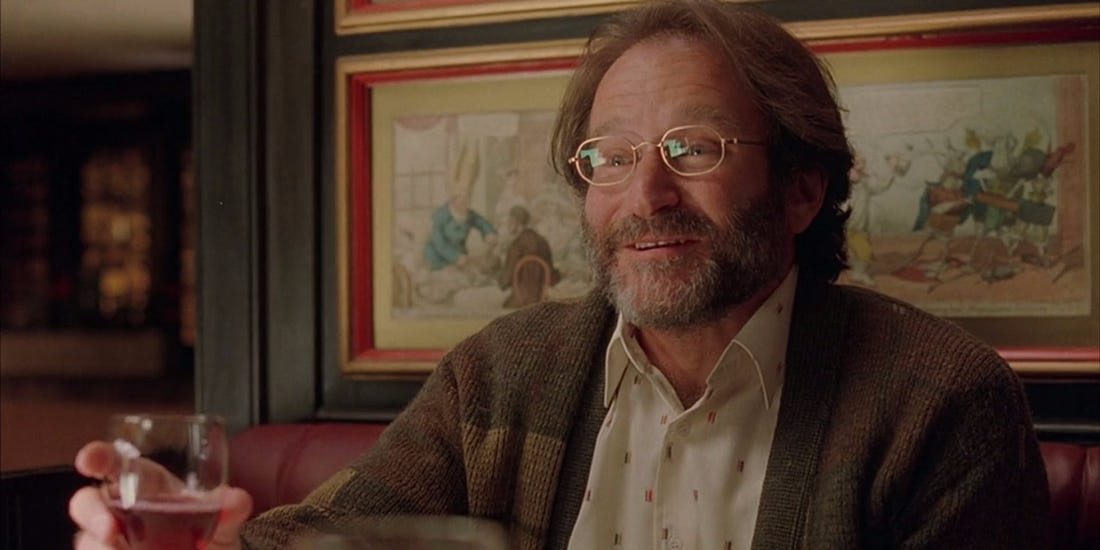 Robin Williams needs no introduction, and years after his tragic demise, the entertainer remains fondly in our hearts. The American actor’s often considered by critics to be among the best comedians of all time. Williams began with stand-up comedy in Los Angeles and San Francisco, before gaining fame for his role in the sitcom ‘Mork & Mindy.’

His first appearance was as Popeye, after which Williams did not look back. He made an impressive career for himself, which span several years. Robin amassed a lot of critical and commercial success, including four Academy Award nominations, winning one for his role in ‘Good Will Hunting.’ Apart from that, Williams received two Primetime Emmy Awards, six Golden Globe Awards, two Screen Actors Guild Awards, and five Grammy Awards. Naturally, you might be curious about how much wealth Williams had by the time he passed away. We’ve got you covered.

How Did Robin Williams Make His Money? 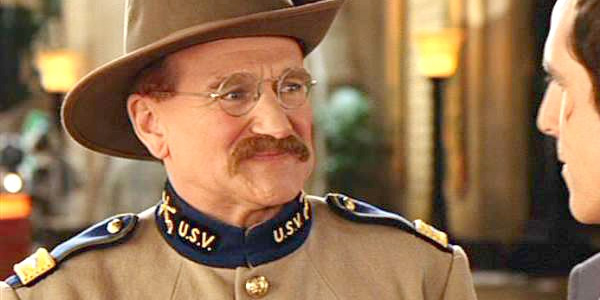 Robin Williams did not exactly have the typical rags to riches tale, but his career did progress in steady leaps and bounds. Through constant advancement, Williams became one of the most renowned faces in the industry. He’s appeared in films and shows, in a career that spans decades. The money soon started flowing in from all quarters, including endorsements, and even stand-up gigs (which is what Robin began in the first place).

He’s been part of some films which have done incredibly in the box-office. Some of Williams’ highest-grossing movies are ‘Mrs. Doubtfire’ which made around $727.87 million, ‘Night at the Museum,’ which brought in nearly $679 million, ‘Hook’ which earned almost $526 million, and ‘Night at the Museum 2,’ which brought in a whopping $459 million. For his role in ‘Jumanji,’ Robin earned nearly $15 million, which was a lot of money back in 1991. He’s had a pretty steady cash flow over time, having appeared consistently in great films. Robin’s biggest paycheck was from ‘Bicentennial Man,’ for which he made around $20 million.

What Was Robin Williams’ Net Worth? 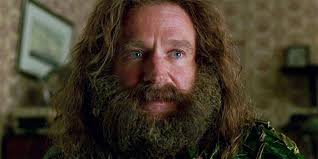 Robin Williams’ movies grossed nearly $5 billion worldwide. So it is no surprise that at the time of his death, Robin Williams’ net worth was estimated to be close to $50 million.

Williams had to split his wealth with his wives after he separated with them. Williams joked that divorce was an expensive affair, and alimony should be called ‘all your money.’ Despite the hit to his finances, Robin managed to leave behind a significant financial sum for his wife and family. His estate includes investments, art, and properties. Some substantial physical assets in Williams’ repertoire were his Napa Valley mansion and residence in Tiburon, California. Robin also made a lot of money from image licensing deals, including an ongoing agreement that bars images of his likeness being used for 25 years after his demise.

Thus, it is clear that Robin Williams not only managed to earn a lot of money in his lifetime but also suffered some financial losses. Nonetheless, his success has ensured that his family’s comfortably looked after, now that he’s departed the mortal plane.