What is Russell Hantz’s Net Worth? 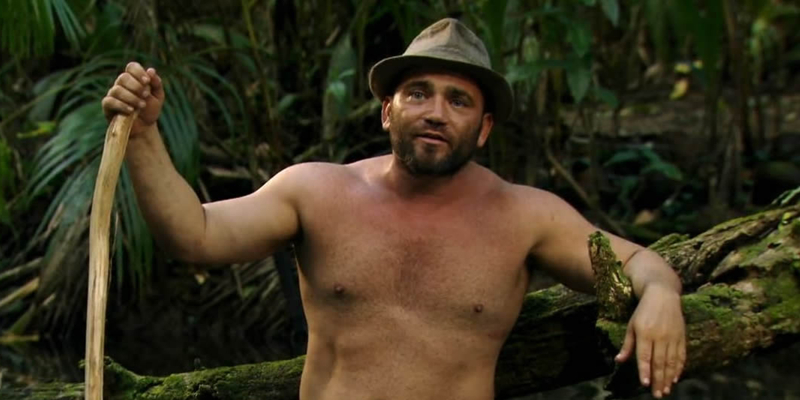 Russell Hantz is a reality tv personality, who came into the limelight after participating in the CBS competition series, ‘Survivor’. Following an all-or-nothing strategy, his earlier performance in the show was received with mixed reactions. However, over the years, where he has made multiple appearances in the superhit franchise, he started garnering positive remarks about his gameplay.

Born on October 10, 1972, Hantz is a resident of Dayton Texas. He is the co-owner of an oil outfit called Hantz Tankering Service. He additionally owns a bar in Lafayette, Louisiana, named Bootleggers. Hantz is divorced from his ex-wife Melanie, and together, they have four kids. His brother Shawn has participated in ‘Survivor: South Pacific’ and ‘Survivor: Caramoan’. His younger sibling Willie was a contestant in the 14th season of ‘Big Brother’.

Regarded as one of the most influential players in the history of ‘Survivor’, Hantz is an entrepreneur at heart — who has progressed to amass quite a fortune. If you wish to know more about his net worth, we have you covered!

How Did Russell Hantz Make His Money?

In 2010, Hantz’s name found a place in the Survivor Hall of Fame. He was additionally a nominee in the 2010 Teen Choice Awards for his performance in ‘Heroes vs. Villains’. CBS Watch, while commemorating the 15th anniversary of ‘Survivor’, mentioned Hantz as the 2nd-greatest player in the show’s history. Following his stint with ‘Survivor’, Hantz, alongside his older brother, Shawn, progressed to host the A&E reality documentary, ‘Flipped Off’.

Hantz has also graced the stage of ‘Late Show with David Letterman’ and has made a cameo appearance in ‘Big Brother’ season 14, accompanied by his brother Willie Hantz (a contestant for that season). Later, in May 2017, he launched a podcast called ‘The Russell Hantz Show’. He owns a YouTube channel where he regularly posts episodes from the podcast, vlogs, and other ‘Survivor’-related content.

As of 2020, Russell Hantz’s net worth is estimated to be close to $2 million. His exact salary per year and any assets or properties he might own remain unknown and undisclosed to the public.

Read More: What is Ronnie Ortiz-Magro’s Net Worth?