What is Todd Chrisley’s Net Worth? 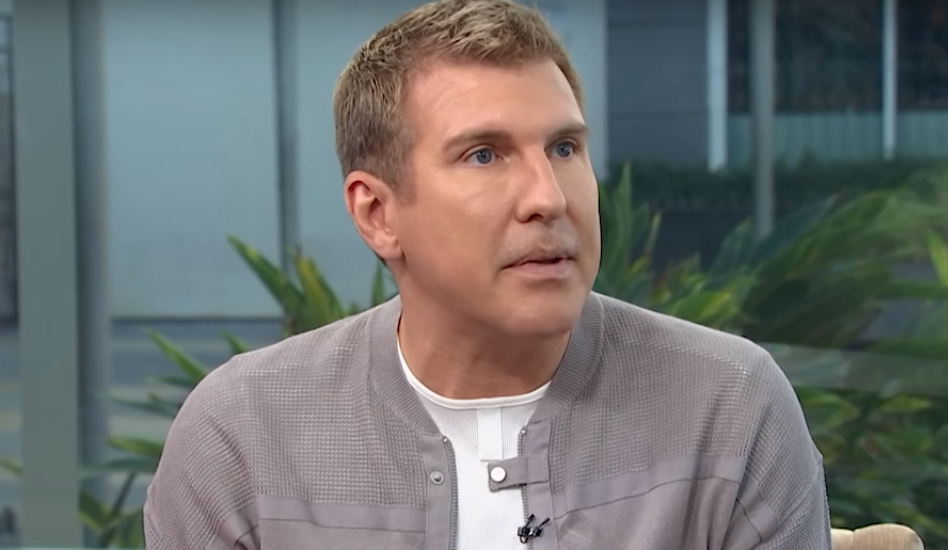 Real estate mogul and self-made millionaire Todd Chrisley is quite beloved as a reality TV star. His show on USA Network – ‘Chrisley Knows Best’ – has a dedicated and loyal fan base. The show (running since 2014) follows the day to day lives of the Chrisley brood – a big boisterous southern clan with lots of real-life drama going on.

Todd is the controlling, micromanaging, germophobe, self-absorbed patriarch who loves to spend on an over-the-top lavish lifestyle. His wife, Julie, is sweet and motherly and loves to cook. Todd’s children (the ones that are not estranged) also sometimes feature on the show. And there is also his hilarious wise-cracking mother Nanny Faye. Fans of the self-loving entrepreneur have often wondered over the last few years – how much is his net worth and how did he make his fortune? We give you all the details.

How Did Todd Chrisley Make His Money?

Todd majorly made his fortune in real estate. But don’t let the flashy, expensive clothes and the luxurious lifestyle fool you – his net worth is lower than what you would think. Todd owns a firm called Chrisley Asset Management. According to public sources, Todd is up to his armpits in debt (he owes approximately $50 million). After amassing his considerable wealth in real estate, one bad deal made everything come crashing down for this tycoon.

In August 2019, both Todd and his wife Julie (who is reportedly separately wealthy on her own) were arrested on numerous charges of bank and wire fraud, federal tax evasion, and conspiracy between the years 2007 and 2012. They pleaded not guilty on those allegations, claiming that a former trusted employee had stolen from them and committed those crimes in their name to frame them. Commenting on these allegations, Todd has stated in previous interviews that not only are these charges false, but they have a lot of hard evidence that will vindicate the Chrisleys when the case goes to court.

At least they have other sources of income to depend on. Like their hugely popular tv show ‘Chrisley Knows Best‘. A few years ago, Todd also came out with a country single “Infinite Love” with Sarah Evans, a song that peaked at No.19 on the Billboard charts in 2016.

Even though they live in enviable luxury, drive expensive cars, own a 30,000 square feet property in Atlanta and spend outrageous amounts of money on maintaining a designer wardrobe, it is estimated that Todd’s net worth as of 2020 is at -$5 million. Yes, you read that correct – it is, in fact, NEGATIVE $5 million.

In 2012, Todd declared bankruptcy, claiming that he had a debt of $50 million while his assets were valued at $4.2 million. In his 2012 bankruptcy statement, he also claimed that he had $100 in cash and $55 in his checking account. Chrisley Asset Management filed for corporate bankruptcy in 2013. Todd’s mortgage on the Atlanta mansion is $12 million and he reported about $600,000 in IRS late fees, debts, and penalties.

In 2019, Chrisleya bought a $3.4 million house just outside of Nashville and merely two months later, put it on the market for $4.7 million, right in the middle of their financial troubles. Todd has, to everyone’s disbelief, claimed in his bankruptcy statement that all his clothes were worth a total of $650. But viewers of his show must be aware that the Chrisleys spend almost $300,000 on expensive designer clothes each year so that they can maintain their stylish lives.

Read More: How Many Kids Does Todd Chrisley Have?