What is YPJ? Is Hulu’s No Man’s Land Based on Real Events? 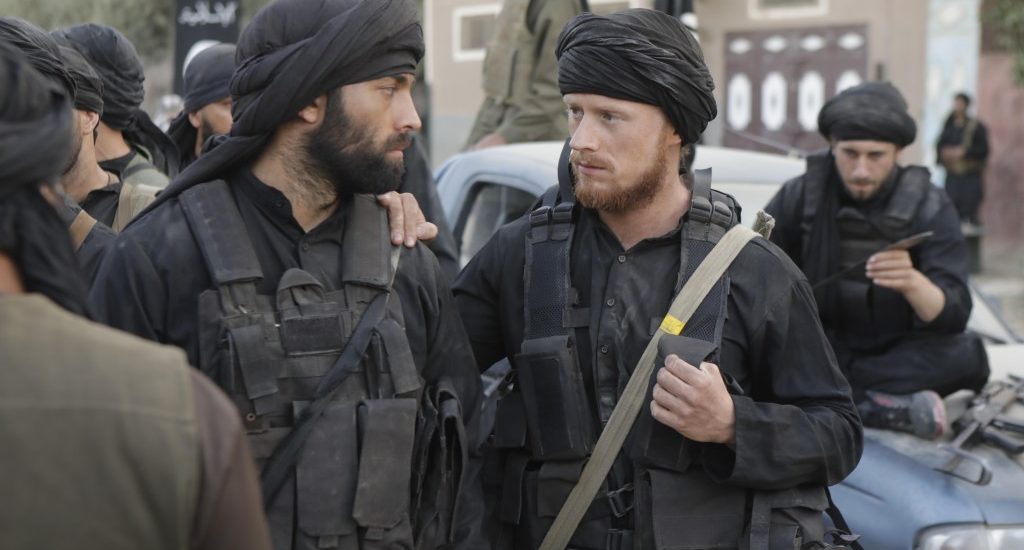 The premise of ‘No Man’s Land’ might seem a bit bizarre at first. After all, Antoine Habert travels the war-stricken Middle East to find his sister, Anna – who is presumed to be dead – after he sees a similar person in a news clip of an explosion. Over the course of his journey, Antoine joins the fearless female militia called the YPJ who is combating ISIS. Starring James Krishna Floyd, Jo Ben Ayed, Julia Faure, and Félix Moati, the plot is intriguing enough to keep the viewers hooked. It also makes one wonder if the narrative is inspired by real events, which is what we discuss in this article.

Is No Man’s Land Based on a True Story?

No, ‘No Man’s Land’ is not based on a true story. However, the YPJ (which stands for Yekîneyên Parastina Jin in Kurdish) is a very real military group. The executive producer and co-creator of the series, Maria Feldman, saw a feature about them on a news report and called it the best thing she had ever seen on TV. Essentially, it relayed how the men of ISIS believe that upon dying, 72 virgins will be bestowed upon them. 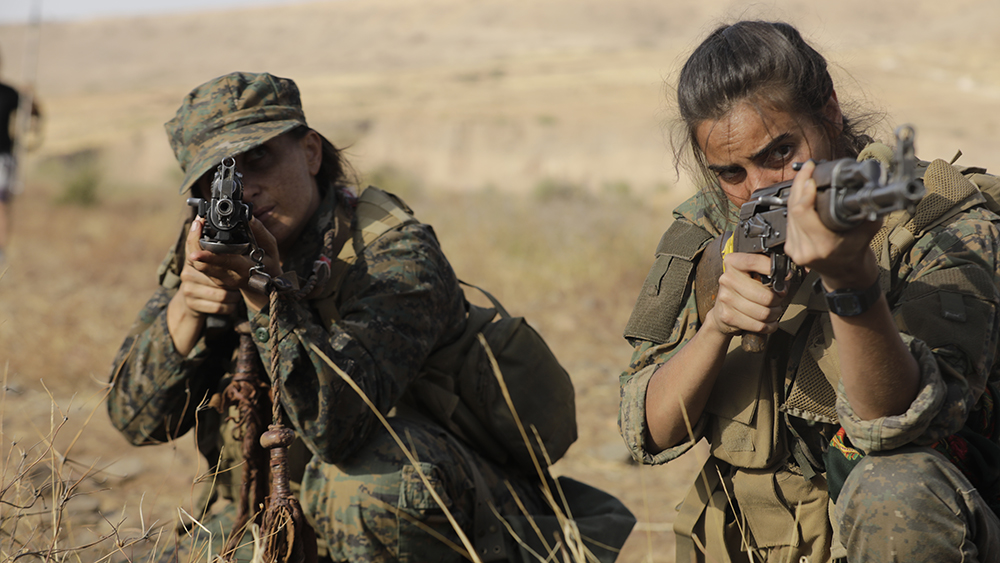 That is unless they’re killed by a woman. Feldman explained to Deadline, “Then there is no heaven and no virgins – simply that. When they hear the [female] sounds and see the colorful scarves they know women are shooting at them and sometimes freak out and run away. That’s why Kurdish fighters, and especially YPJ and female battalions, play such an important role in defeating ISIS. In that way, it became an important force because finally ISIS became scared of women.”

This is the story the producer felt needed to be put out there, and we couldn’t agree more. Amit Cohen, the co-creator, said, “The challenge was to find the characters we were interested in, invested in, and (whose) emotional journeys we wanted to follow, [giving] them this backdrop of the Syrian Civil War. But the focus for us always, when we write a show, is about the characters and the emotional journey from A to B — what kind of person you are when you started and how you end.”

There is also something to be said for the painstaking efforts that the creators of the show took to ensure the accuracy of not only the time period but also the languages used. ‘No Man’s Land’ employs Syria’s civil war of 2014 as the backdrop. Moreover, war is always a sensitive issue, but the stakes are immediately raised when one discusses the many atrocities of ISIS. Striking a balance between conflict and character development was quite crucial to ensure the plot’s success.

Cohen also stated that the YPJ was a way for the women in the war-torn areas to express themselves. Is it unconventional? By most standards, yes. However, he explained, “They look at it as a revolution. It’s part of a bigger ideology. And once you become part of it, you sacrifice almost everything — relationships, you’re not allowed to have sex — and still, this is a way to express equality.” ‘No Man’s Land’ weaves a rich tapestry of culture and identities on our screens, and one may be inclined to feel as though it is based on a true story. Nonetheless, it is important to keep in mind that the narrative is still a fictional one.

Read More: Where Is No Man’s Land Filmed?