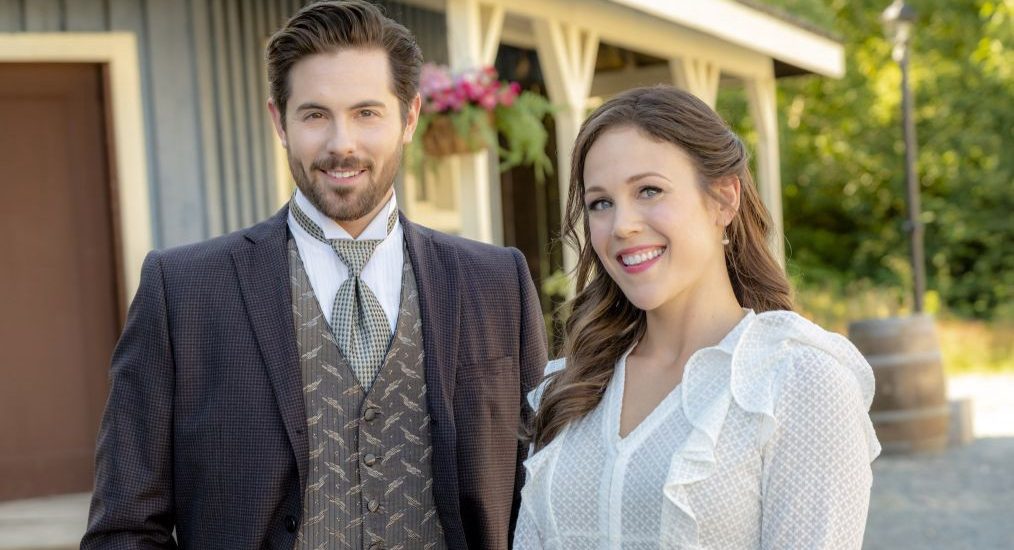 ‘When Calls the Heart‘ is a well-loved family drama that is currently on Season 7. The show basically follows Elizabeth Thatcher, a teacher who moves to Coal Valley, which is later renamed Hope Valley. It is mostly about Thatcher’s life and relationships.

The last episode sees Nathan’s ex-convict father showing up, which causes problems for him. Meanwhile, Faith is faced with a tough choice. Naturally, you must be wondering what goes down in the latest episode. Not only are we here to tell you that, but also walk you through when and where to watch the upcoming episode.

When Calls the Heart Season 7 Episode 4 Release Date: When Will It Premiere?

Where to Watch When Calls the Heart Season 7 Episode 4 Online?

You can watch the upcoming episode of ‘When Calls the Heart’ on Hallmark, with a cable connection. If you don’t have one, you can check it out on the Hallmark site. Cord cutters can watch the episodes on Sling TV, Philo TV, Fubo TV, and DirecTV. If you are an Amazon Prime user, you can buy and stream the latest episode. Netflix users can stream the previous seasons. In case you’re wondering when Season 7 will arrive on Netflix, you can read it here.

Titled ‘Sweet and Sour’, the upcoming episode sees Elizabeth, Carson, and Faith trying to deal with an outbreak of chickenpox. Rosemary falls ill, and Gowen gets sued. Bill has to bring together Hope Valley’s first jury, as a result. You can check out the promo below.

The episode starts with Carson and Faith having breakfast, as she appears excited about the possibility of becoming a doctor. Meanwhile, Nathan visits his father in prison, with breakfast. We also see Kevin being asked to be the best man. Since Callie seems unhappy, it is ultimately decided that Rosemary and Lee will be the maid of honor, and best man, respectively.

Elizabeth happens to tell Nathan about Allie, and he finds Allie in the church. However, she does not seem eager to move when it comes to the position of seeing her grandfather. Elizabeth and Allie also have a conversation, where they come to the conclusion that Allie’s grandfather is innocent.

As for Faith, she gets news that she has to get through two classes for her to start training under Carson, to become a doctor. However, to her dismay, she finds that the classes are full and will not open up until next year. As a result, Carson ends up consoling her.

The episode ends with Allie and Nathan going to visit her grandfather. As they hug goodbye, he gives her letters, which are about her mom. Right before they leave, Nathan apologizes to his father. Clara’s wedding sees a slight hiccup with Bill taking offense. However, he is thrilled when he learns that he gets to walk Clara down the aisle. Undoubtedly, the upcoming episode will see the drama continue.