When Does A Place of Your Mind Episode 7 Come Out? 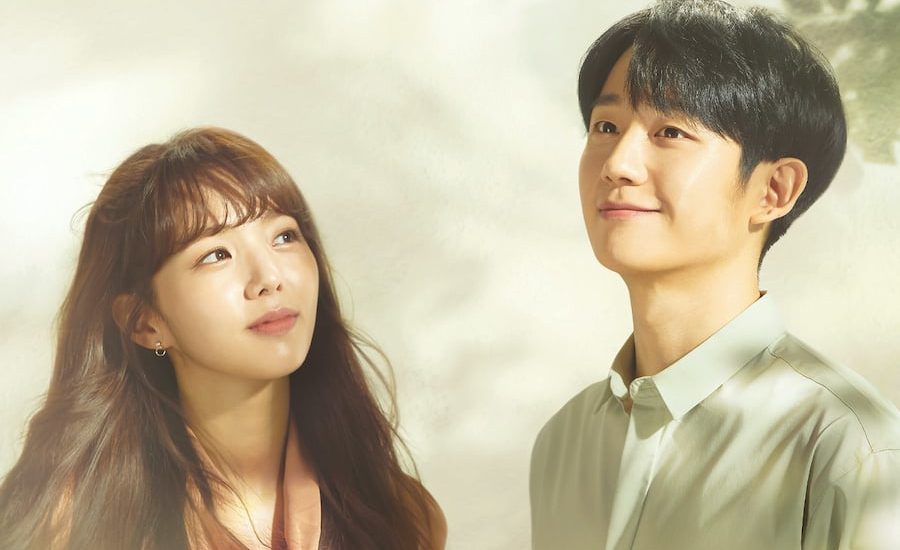 Created by Studio Dragon and directed by Lee Sang-Yeob, ‘A Piece of Your Mind’ is a Korean romantic drama that premiered on March 23, 2020. The show tells us the story of the romantic relationship between artificial intelligence programmer and founder of M&H Company Moon Ha-Won and classical music recording engineer Han Seo-Woo.

‘A Piece of Your Mind’ is a show that grabbed our attention from the very beginning. The show has a simple premise, but it is also very intense and powerful. The characters’ story-lines don’t just overlap; they are quite interconnected with each other. With the story being showed mostly from See-Woo’s point of view, we see that Ha-Won is missing a piece of him as he mourns the death of Kim Ji-Soo. And, as See-Woo gets invested in their story, she and Ha-won form a connection as well, which ultimately leads to her developing a crush on him.

As the show progresses, Ha-Won programs an AI with Ji-Soo’s voice and personality to deal with his grief, and later on, with the help of See-Woo, he is finally able to say goodbye to her as he deletes the program. In last week’s episodes, we saw Ha-Won starting to move on, as he begins to take notice of See-Woo’s presence with him in a different light.

Towards the end of episode 6, we also saw that while Ha-Won knows that See-Woo has a crush on him, he hasn’t restricted himself in putting his arms around her or telling her that he cares about her. So, with no surprise, fans can’t wait to find out what happens next in episode 7 of ‘A Piece of your Heart.’

A Piece of Your Mind Episode 7 Release Date: When Does it Premiere?

Where to A Piece of Your Mind Episode 7 Online?

‘A Piece of Your Mind’ episode 7 will be available on Rakuten Viki after it airs in South Korea. You can watch the episode with English-subtitles on the streaming platform for free, but if you want to watch it in HD, you would need a premium subscription. Rakuten Viki can be accessed on phones, tablets, and laptops.

A Piece of Your Mind Episode 7 Spoilers

Episode 7 of ‘A Piece of Your Mind’ will continue with Ha-Won’s and See-Woo’s story with each other, with the hopes of her unrequited love becoming a full romance between the two. In addition to the main characters, we will also see In-Wook’s (Ji-soo’s husband) and Soon-ho’s story line move forward.

Read More: When does Koisuru Asteroid in Love Season 2 Come Out?