When Does Memorist Episode11 Come Out? 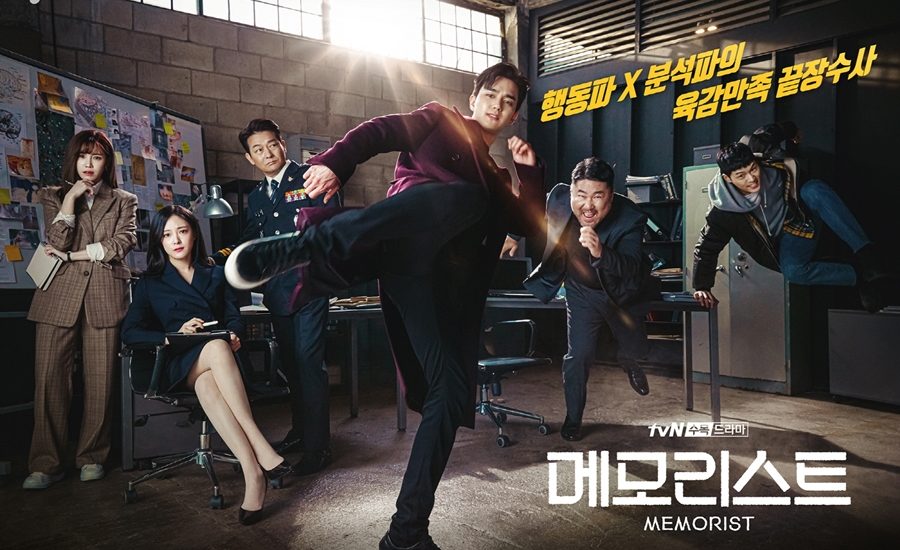 ‘Memorist’ is a Korean television series based on the Daum webtoon of the same name. Ever since the series premiered in March, it has kept us quite invested in the story-line thanks to its narrative flow and three-dimensional characters. With nine episodes already out, we can’t wait to see what happens next.

‘Memorist’ revolves around Dong Baek, who acquired the power to read people’s memories when he was in high school. Never having kept his powers hidden, he joined the police force and is publically known as the superhero detective.

In the previous episodes, we’ve seen how the police department needs to continually monitor Dong Baek’s activities because of his reckless behavior. But, we also know that Dong Baek doesn’t want to misuse his superpowers, so much so, that he even refuses generous offers from nations who wish to use his abilities for their own good.

When he encounters a serial murder case, he meets Han Sun-Mi, a senior superintendent, and genius criminal profiler. Together they try to find the killer, and on the way, uncover some truths about both of their pasts. In the previous episodes, we saw the connection between Dong Baek and the victims come to light and found out that the prime suspect, Jae-Gyu, was, in fact, is not the real murderer, just a puppet for the killer, therefore, his memories can’t be trusted.

With episode 10 ending in a cliffhanger where Dong-Baek shoots the killer, ‘Memorist’ is all geared up to release its next episode. Read on to find out all the information about its airtime and streaming details.

Memorist Episode 11 Release Date: When Does it Premiere?

Where to Watch Memorist Episode 11 Online?

With elements of both fantasy and dark mystery involved in the series, and episode 10 ending on such a big cliffhanger, ‘Memorist’ has managed to deliver a brilliant narrative episode after episode. Episode 11 of the series will lead us one step closer to finding out who the real serial killer, now known as the “Eraser” (as he can manipulate and erase his victims’ memories) is.

Dong Baek’s and Han Sun-Mi’s relationship is expected to evolve in episode 11 as well. Other characters like Jae-Gyu, Sang-ah, and Hyun-soo are also likely to have a huge role in the development of the series.