When Does Rugal Episode 7 Come Out? 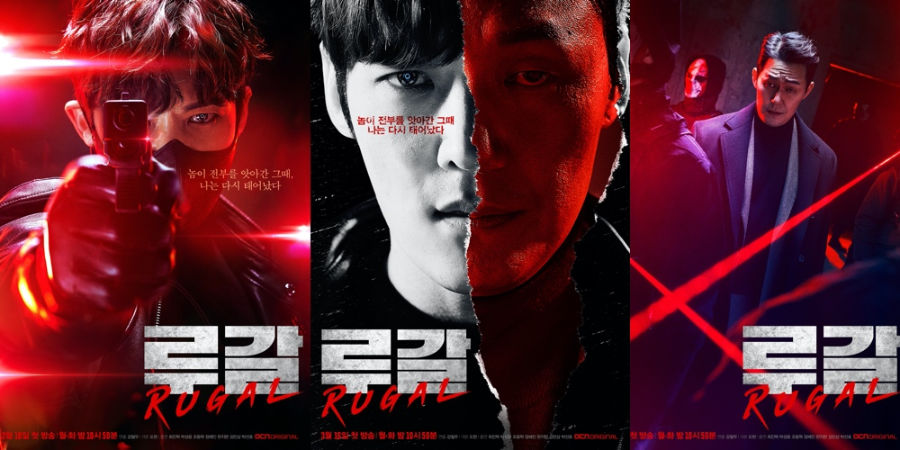 Based on the webtoon by Rilmae of the same name, ‘Rugal’ is an action-thriller Korean drama directed by Kang Cheol-Woo. Ever since its premiere on March 28, 2020, the show has done well in keeping its fans invested in the characters’ lives and the narrative of the show. With six episodes already having aired, fans can’t wait to find out what happens next.

‘Rugal’ revolves around Kang Ki-Bum, a detective whose life turned upside down after he began investigating a shady organization by the name of Argos. Till now, we’ve seen Ki-Bums’ whole backstory and how he became who he is today, along with being introduced to the other members of the Rugal team and how all of them share the goal of seeking revenge by destroying Argos.

With Choi Ye-Won – the current chairperson of Argos – and Ki-Bum’s paths crossing with each other and the threat of Hwang Duk-Gu being on the rise, the last few episodes of ‘Rugal’ have been nothing short of action-packed. Now that Ye-Won realizes that she can’t trust anyone, not even in her own organization, she knows she needs protection.

In the last episode, the show uncovered the tragedy that brought Han Tae-Woong to Rugal, and we found out that the previous chairperson of Argos, Ko Yong-Deok was still alive, although barely. With it ending after Yong-Deok shots Hwang Duk-Gu, ‘Rugal’ is all set up to bring us episode 7. Find out when and where you can watch the next episode down below.

Rugal Episode 7 Release Date: When Does it Premiere?

Where to Watch Rugal Episode 7 Online?

The easiest way for you to watch ‘Rugal’ is on Netflix. Each episode is a little more than an hour-long and comes on Netflix after it has premiered in Korea. All you need is a Netflix subscription, and you can stream the show with English subtitles. Since the first six episodes are already on there, you can binge-watch it right now on your cellphone, laptop, or tablet, or you can use any streaming device to watch it on.

‘Rugal’ has kept its fans on the edge of their seat episode after episode, and we are expecting the same from episode 7. The game has now completely changed, and it seems like team Rugal is finally a step ahead of Argos. We can only find out whether or not that remains the same in the coming episode. Apart from Kang Ki-Beom, characters’ like Bradley, Han Tae-Wong, Chai Ye-Won Min Dal-Ho, and Ko Yong-Deok are going to have a huge role to play as to how the story line of the moves forward.