When Does Shameless Season 10 Episode 4 Start? 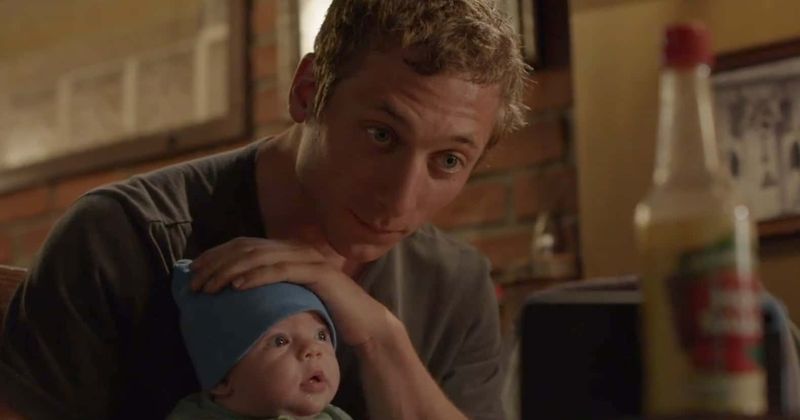 Showtime has graced us with several exciting shows in the past, but one of their best also happens to be one of the longest-running shows on the channel. Of course, we are talking about ‘Shameless’, which comes from John Wells, but is actually based on the UK show of the same name. Since the premise is the same across the pond, we have the show depicting similar conditions of financial hardship. The American series chooses to base this in the less glamorous parts of Chicago.

We take a look at the family at the center, the Gallaghers, as they try to hold themselves together under an unreliable patriarch who cannot navigate the many vicissitudes of life. As a result, we have seen his daughter stepping up to take charge of the family however she can. With the eldest daughter out of the picture for a while now, Debbie takes control as we have seen in past episodes of Season 10. That being said, the previous episodes have hinted at new family dynamics and potentially large secrets, which have started to bubble to the surface. This is the situation, which Episode 3 starts to explore. Before we recap Episode 3, let’s quickly tell you when and how to watch Episode 4.

Shameless Season 10 Episode 4 Release Date: When Will It Premiere?

‘Shameless’ Season 10 Episode 4 is slated to release on December 1, 2019, on Showtime at 9 PM ET. The episode has been titled “A Little Gallagher Goes a Long Way” and has been written by Joe Lawson. Iain B. MacDonald is the director of the upcoming episode. Every new episode of the series is slated to release with a seven-day gap between the episodes. Following this pattern, the 12 episodes of Season 10 are expected to wrap up by February 2020, since the first episode aired on November 10, 2019.

Since the US series is based on the original British show, the creator, Paul Abbott deserves praise.

All the new episodes of ‘Shameless’ will be available on Showtime since the series belongs to that channel. Subscribers of the channel will be able to access and watch it with the most ease. However, if you do not have a Showtime subscription, it does not mean that you cannot watch the show. If you add the Showtime pack to your existing Amazon Prime or Hulu subscriptions at some added cost, you will be able to stream the series on these platforms.

The channel is owned by CBS and is available for $10.99 a month, even without a satellite or cable subscription. They begin to charge subscribers once the trial period, lasting a week, is over. Users are more or less spoilt for choice since you can access Showtime through other providers like Apple Tv App, AT&T Tv, Fubo Tv, The Roku Channel, Sling, and YouTube Tv.

While this mostly covers all the viewing options for ‘Shameless’, if you feel the need for a more detailed and comprehensive guide, check out our streaming guide for ‘Shameless’ here.

You might be wondering what happens to Mickey and Ian since a lot of the previous episode was dedicated to the two. However, the third episode, titled ‘Which America?’, takes a look at the various areas of fatherhood, providing for one of those wholesome instances that fit so well in the grand scheme of things when it comes to ‘Shameless’.

First off, we have Lip, who is still raising Freddie on his own. Lip’s role as a parent has transcended all conventional gender boundaries that society sets. He is a father and mother to Freddie. From feeding Freddie to taking care of him, Lip is doing it all. Perhaps, he is secure in Frank’s assurance that the patriarch of the family will not do anything to harm the child either. Despite Lip’s extreme affection and care towards Freddie, he seems to vehemently deny his role as a mother in his child’s life. This might be because he is waiting for Tammi to return from the hospital. There is a wonderful moment in the episode where Lip has to oscillate between looking after Freddie and smoking, which is when another woman steps in to help him and suggests he should attend the meeting for new mothers.

Lip declines for now, but we see Tammi is too much in pain to enjoy holding her baby. We see her for the first time since the hemorrhage and though she seems to be doing better, postnatal depression just might be setting in, which would mean that Lip is on his own in raising Freddie in the long run. One of the sweetest moments in the episode comes when Lip and Freddie Facetime Ian.

Speaking of being good parents, Frank tries to be good in his own skewered way in this episode. When Fiona’s money stash was discovered in the previous episode, everyone was mad at Debbie for keeping the truth from them. This is slightly abated when Debbie gets everyone their own credit cards. However, she links them all to her social security number, causing them to be rejected. Meanwhile, Frank stumbles upon her scheme of buying, wearing dresses and returning them on time. The diabolical way of conning capitalism pleases him as he takes pause to appreciate his daughter. Of course, he ends up selling her stuff to pay his debts, but this lessening of entitlement on Frank’s part is remarkable.

Lastly, we see Liam still struggling to find out his roots and heritage as he begins to follow some guidelines about how a black person should be in America.