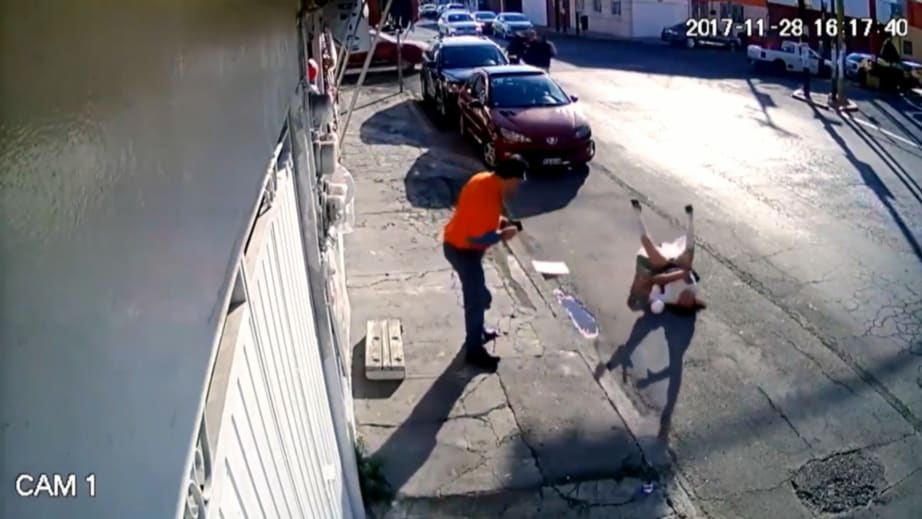 Over 300 million surveillance cameras, globally, are recording people 24 hours a day. But sometimes, they capture phenomena that defy the laws of physics. ‘Strange Evidence’ on Science Channel investigates these strange clips and the reasons behind their occurrence. From levitating cars to a moving statue, each episode delves deep into the mystery surrounding the featured, weird incident. The show, which premiered in October 2017, managed to intrigue viewers because of its eerie, captivating concept. Unsurprisingly, it was then renewed three additional times. Now that its fourth edition has finished its run, here is all we know about its fifth outing.

‘Strange Evidence’ season 4 released on Thursday, June 11, 2020, on Science Channel, at 9 pm ET/PT & 8 pm CT. It ended with its 11th episode on August 20, 2020. The show has progressed to become a must-watch, especially among science nerds, who are deep into unexplained phenomena. We are, therefore, hopeful of receiving news on a new season soon. If renewed in the next couple of months, we can expect ‘Strange Evidence’ season 5 to premiere sometime in Summer 2021.

Strange Evidence Season 5 Cast: Who Can be in it?

Each episode of ‘Strange Evidence’ features a panel of experts who investigate the particular case featured in that specific story. In other words, we do not have a fixed cast in this show. For instance, in season 4, we meet forensic professionals, who attempt to uncover the mysteries behind strange clips captured by surveillance cams. Across the episodes, which take us around the globe, we learn about different incidents, narrated by people who had experienced them first-hand. Season 5 will embrace the same format as its previous iterations.

What Can Strange Evidence Season 5 be About?

As outlined by Science in its press release, season 4 narrates a bunch of bizarre and inexplicable footage, all caught on surveillance cams. “From apocalyptic weather occurrences and remarkable physical feats to unidentified creatures and the seemingly supernatural, cameras capture things that appear impossible and defy logic.” Teams of experts then carry out forensic analysis in order to investigate the occurrences caught on tape and get to the bottom of these unnatural phenomena.

For instance, in one episode, we head to Nashville where a local man follows a weird scent and all of a sudden, the sidewalk beside him explodes into flames. Investigators attempt to trace if this could be somehow connected to a vehicle wreck in the vicinity or might be the result of bootleggers’ hidden stash. Then, in Hong Kong, a fisherman shows us a clip, which seems to be a parting of the sea. However, the phenomenon is weirdly similar to a miracle as outlined in the Old Testament. But it can also be a rare weather anomaly. Again, workmen in Canada are shocked when they film a massive humanoid figure throwing a tree trunk in the forest.

The press release further states: “From mysterious pulsing blue lights in New York City to strange aquatic monsters captured deep beneath the sea in Japan, STRANGE EVIDENCE investigates footage from around the world that appears to defy reason.” Season 5 is expected to throw the limelight on a fresh batch of new, weird and unexplained phenomena.