When Does ‘The Masked Singer’ Start? 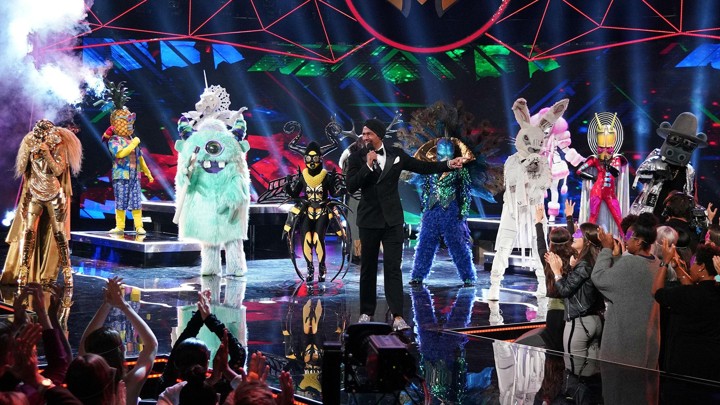 ‘The Masked Singer‘ has had two successful seasons already. The reality singing competition draws an increasing number of viewers because of the added excitement of finding out who the celebrity performers are. As the title suggests, ‘The Masked Singer’ introduces celebrities, whose identities are hidden by their costumes.

Their performances are judged, but their identities are only revealed before the elimination. Since the show has already had celebrities like Seal, Tyler ‘Ninja’ Blevins, Gladys Knight, and T-Pain, fans are expecting even bigger celebrities to be on board in the new season. Naturally, you might be wondering about when and where to watch ‘The Masked Singer’ Season 3, and we have got you covered in that regard.

What Time Does The Masked Singer Start?

All subsequent episodes are slated to air on following Wednesdays, at the same time.

Where to Watch The Masked Singer Online?

Since ‘The Masked Singer’ is a Fox show, the simplest way would be to watch it on television, with a cable subscription. However, you might not have a cable connection. In that case, you can head to the Fox site and stream the episodes of the show.

Cord cutters are on the rise, and they make up a major part of the viewer base. Accordingly, provisions are made for them to enjoy ‘The Masked Singer’. Head over to Fubo Tv, DirecTV, or YouTube Tv to watch the new episodes. Some of the platforms also offer free trial periods, which you can use before they start charging you for your services.

The new season promises to be bigger, and better. After all, it has the largest roster of participants yet. We believe we might get to see even more renowned celebrities as well, and we already know that Jamie Foxx is appearing as the guest judge in the season premiere. Be sure to follow us for weekly updates on the latest episodes of ‘The Masked Singer’ Season 3.