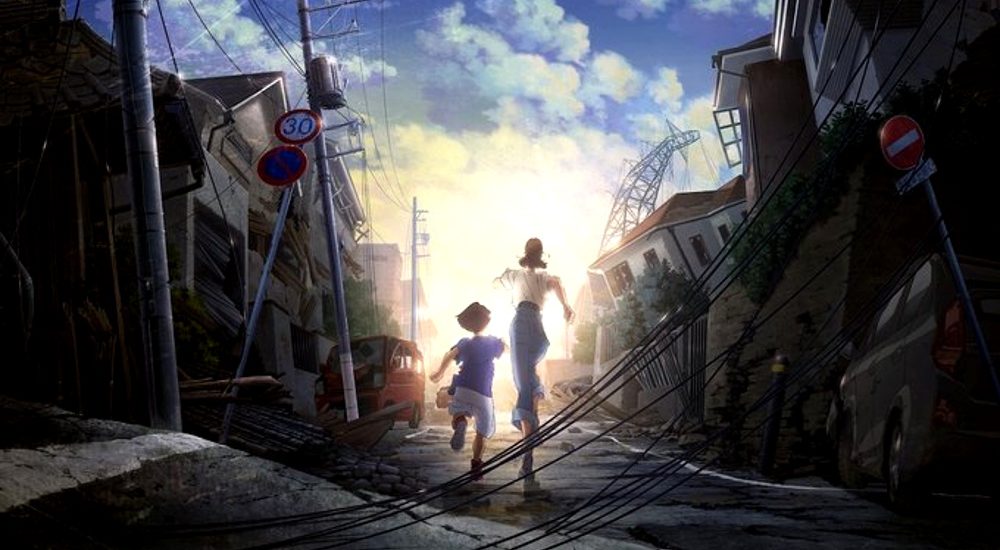 ‘Japan Sinks 2020’ is based on a novel of the same name by Sakyo Komatsu, a renowned Japanese sci-fi writer of the 70s. The story of the book takes an intriguing look at a fictional scenario where Japan begins to collapse after a major earthquake while the citizens of Japan struggle to survive. The original Japanese novel also won several accolades, including the Seiun Award for best Japanese novel in 1974. So it comes as no surprise that ‘Japan Sinks 2020’ is not its first adaptation.

The first major adaptation of the sci-fi novel was a live-action film released in 1973. This was followed by a TV series spin-off, which further popularized the franchise. Soon after this, even a manga adaptation was created by Takao Saito. The upcoming anime, although a pretty loyal adaptation of the source, takes a contemporary look at its apocalyptic drama. That explains the “2020” extension in its title. Although the full scope of this modern setting is still unknown, the series will undoubtedly make several changes in context with all the disaster management methods and technologies that have been developed over the years.

Moreover, in contrast to the source, which primarily focuses on the political impact of the disaster, the anime seems to be more inclined towards the depiction of a family’s struggle; something along the lines of Hollywood’s ‘The Impossible.’ With Studio Science SARU’s involvement, one can even expect the show’s animation to be impressive and very unique as the same studio previously did a spectacular job with Netflix’s ‘Devilman Crybaby’ and ‘Keep Your Hands Off Eizouken!‘. With that said, if you’re looking forward to this Netflix anime, here’s everything you need to know before you start watching its first season.

Japan Sinks 2020 Release Date: When will it premiere?

The first season of ‘Japan Sinks 2020’ is scheduled to release on July 9, 2020, in an ONA format on Netflix. It has been confirmed that it will have a total of 10 episodes.

Japan is located on a very destruction tectonic plate boundary, and that’s the reason why the island nation has experienced several earthquakes in the past. Drawing its inspiration from Japan’s history of natural disasters, ‘ Japan Sinks 2020’ presents a fictional tale of survival set in the year 2020. In the aftermath of the Tokyo Olympics 2020, a high magnitude earthquake grips the nation. As the chaos from the catastrophe ensues,  Ayumu and Gou of the Mutou household attempt to escape with their family of four. While the whole country begins to sink and crumble, the siblings defy all odds, cross every obstacle, and relentlessly attempt to survive. All of this is simply driven by their will to hope for a better future. To put it simply, more than a post-apocalyptic tale of survival, ‘Japan Sinks 2020’ is about one’s search of hope even during the most dreadful times.

Check out the official trailer of ‘Japan Sinks 2020’ below: