When the Camellia Blooms Season 2: Premiere Date and Cast 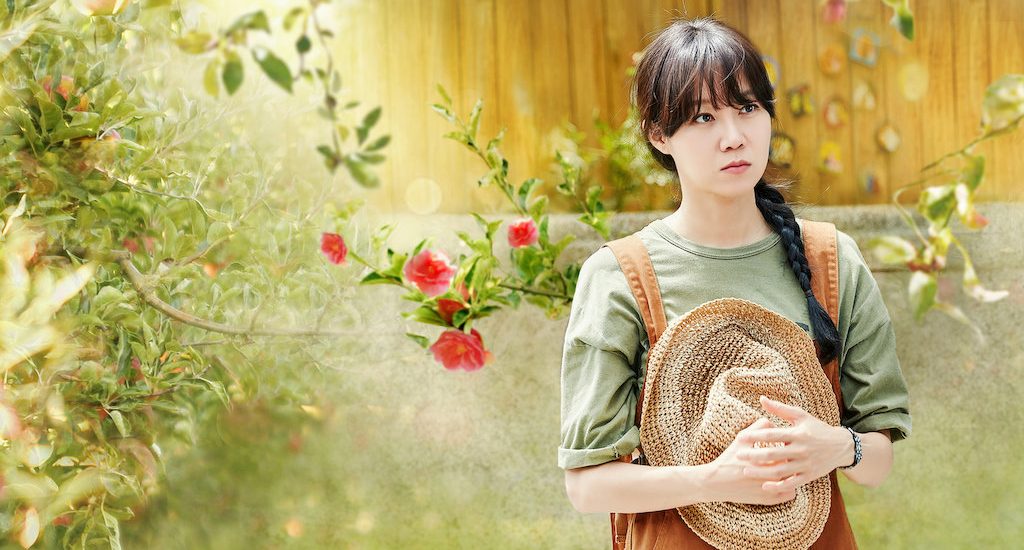 ‘When the Camellia Blooms’ is a South Korean romantic drama that brings in a mix of comic and thriller elements. The story centers around Dong Baek, the owner of a bar named Camellia, whose life goes through a major transformation when she encounters three men with distinctly different personas.

Written by Lim Sang-Choon and directed by Cha Yeong-hoon, ‘When the Camellia Blooms’ airs on KBS in Korea. Netflix picked up the series for its distribution on the international platform. The first season of the show proved to be a massive hit. Now, the question arises: will there be a ‘When the Camellia Blooms’ season 2? We will delve into that question, but first let’s quickly look into the details of the series.

When the Camellia Blooms Cast: Who’s in it?

‘When the Camellia Blooms’ is headlined by Gong Hyo-jin as Dong Baek — a bar owner in a world packed with prejudice and judgments. The only person who seems to understand her and know her inside-out is Hwang Yong-Sik. Gong Hyo-Jin is a well-recognized Korean actress, best known for her roles in ‘Master’s Sun’, ‘It’s Okay, That’s Love’, and ‘The Producers’.

Joining her as Hwang Yong-Sik is Kang HaNeul, who resumes his work on the small screen after completing his two-year military service. Hwang Yong-Sik is a policeman who is deeply in love with Dong Baek and never fails to display his affections. Kang HaNeul has previously acted in dramas such as ‘The Heirs’, ‘Misaeng’, and ‘Moon Lovers: Scarlet Heart Ryeo’.

Kim JiSeok (‘Cheer Up!’, ‘Another Oh Hae-young’, ‘Top Star U-back’) also joins the lead cast in another prominent role, Kang Jong-Ryul. Jong-Ryul is a baseball star who was almost a member of the Major League. He is Dong Baek’s first love. He makes his appearance on a TV Show ‘Daughter Fool’ and his wife is a social media celebrity.

Other actors in supporting roles include Ji Yi-su as Jessica, Oh Jung-se as No Kyu-Tae, Yeom Hye-ran as Hong Ja-young, Son Dam-bi as Hyang Mi, Kim Kang-hoon as Pil-Goo, Go Doo-shim as Deok Soon, and Carson Allen as Helena.

When the Camellia Blooms Plot: What is it about?

Dong Baek is currently in love with a do-gooder cop, Hwang Yong-Sik, who loves doing noble deeds and falls for her at first sight. He accepts her despite the social stigma surrounding the fact that she is the single parent of a child. However, when all looks good, Dong Baek’s life falls into chaos when she allows two other men to enter her personal space. Shedding light on compassionate love in a romantic relationship, ‘When the Camellia Blooms’ is a pleasing watch for fans of charming rom-coms.

When the Camellia Blooms Season 2 Release Date: When will it premiere?

Just before season 1 premiere, on September 3, 2019, Netflix made an official announcement that it had gained exclusive rights to distribute the series outside South Korea. ‘When the Camellia Blooms’ is the eighth Korean-language series which is branded as a Netflix original, to date. Other titles are ‘Rookie Historian Goo Hae-ryung‘, ‘Chief Of Staff’, ‘Arthdal Chronicles‘, ‘One Spring Night‘, ‘Abyss’, ‘Possessed’, and ‘Romance Is A Bonus Book‘.

As far as the next season goes, the way the first season ends, it leaves plenty of opportunity for the show to continue. Though there hasn’t been any official announcement made yet, we fully expect it to get another season. If renewed, ‘When the Camellia Blooms’ season 2 can release sometime in 2021. We will update this section as soon as we hear more.

When the Camellia Blooms Trailer:

You can check out the official trailer of ‘When the Camellia Blooms’ season 1 right here.