When The Weather Is Fine Season 2: Everything We Know 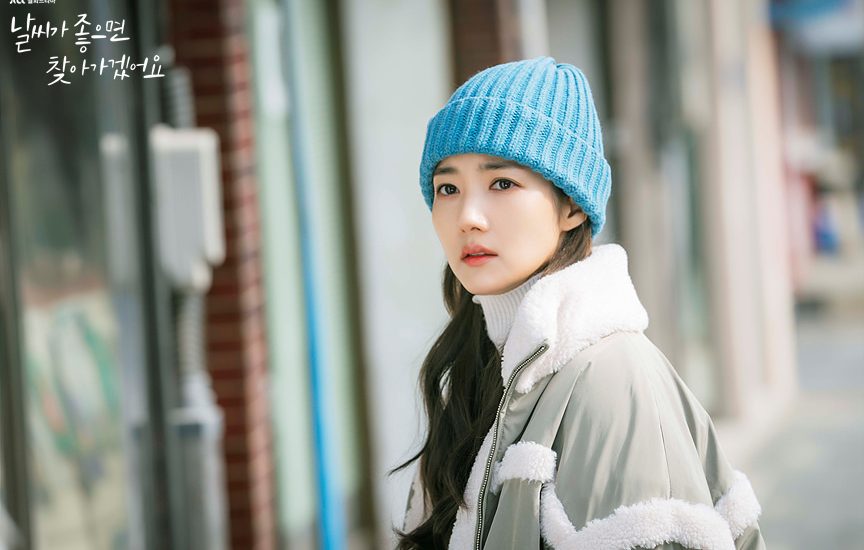 ‘When the Weather Is Fine’ or ‘I’ll Go to You When the Weather Is Fine’ is a romantic Korean drama that premiered in February 2020. Based on the eponymous book by Lee Do-woo, it opened to good reviews in South Korea. Dubbed as a soothing romance story with promising leads, the first installment of the show wrapped up with a 2.7% viewership — which is somewhat less when you compare it to the other series that had been airing simultaneously. However, since the conclusion leaves off on an incomplete note, fans are curious to know if there will be a ‘When The Weather Is Fine’ season 2. Read on to know.

When The Weather Is Fine Season 2 Release Date: When Will It Premiere?

Ahead of the season 1 finale, the cast of the series bid their final goodbyes to the drama. Star Seo Kang-joon said, “I am grateful to Lee Do Woo, the author of the original work, and the director, screenwriter, and cast members for making it possible for me to play Eun Seob, who is a gem of a character. Thank you to the viewers who loved ‘I’ll Go to You When the Weather Is Nice. I will greet you again soon with a new project.”

From his words, it does not seem the show is planning to make a comeback. Even the rest of the stars shared their sentiments in the same vein. Hence, it’s unlikely that we will see a new season in the future. Moreover, the novel on which the story is based does not offer scope for the plot to continue. However, the conclusion left off the relationship of the protagonists on an uncertain note. Maybe, if the creators think that the series deserves proper closure, they will think of a renewal. If they do, we can expect ‘When The Weather Is Fine’ season 2 to release sometime in 2022.

When The Weather Is Fine Cast: Who Is In It?

Playing the role of the two protagonists is Park Min-young as Mok Hae-won and Seo Kang-Joon as Im Eun-seob aka Kim Jin-ho. The sprawling supporting cast comprises actors who enact the characters of Kim Jin-ho and Hae-won’s families, the alumni from Hyecheon High School, and the members of Goodnight Bookstore.

When The Weather Is Fine Plot: What Is It About?

The drama revolves around Mok Hae-won, who after retiring from her hectic city life in Seoul, returns to her hometown, Bookhyun Village. The unemployed cello player meets Im Eun-seob, her childhood classmate, who owns his own bookstore. Once they interact, romance starts blooming between the two. Their relationship lasts through the winter but then, Hae-won moves back to Seoul. She believes she will forget Eun-seob. But she is wrong.

Eun-seob continues to run his bookstore and convinces himself that he has moved on. But even he cannot get over the memories shared with Hae-won. The two finally meet again in Hyecheon but no one is sure until when they will be able to stay together. They just enjoy each other’s company for the supposedly brief period of their meeting.

When The Weather Is Fine Trailer