When Will Endeavour Return to PBS? 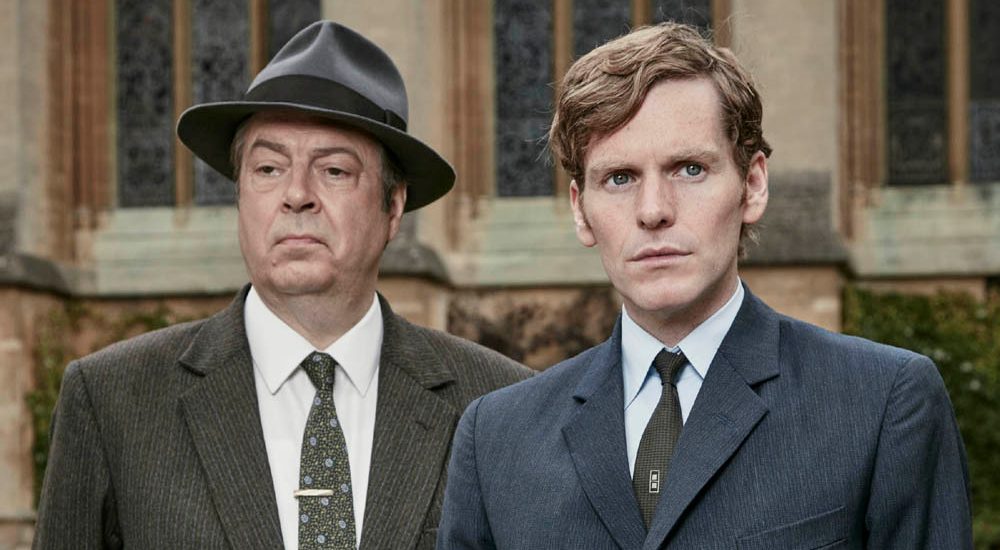 Based on the characters created by Colin Baxter, ‘Endeavour’ is a prequel series to ‘Inspector Morse’, which aired on ITV from 1987 to 2000. That show, in turn, is based on a series of detective novels by Baxter. ‘Endeavor’, set in the 1960s and 1970s, depicts the early life and professional ventures of the titular character, Endeavour Morse. It premiered in the UK on ITV on January 2, 2012. The pilot episode was aired in the US on PBS on July 1, 2012, as one of the entries in the ‘Masterpiece Mystery!’ anthology. The first series, comprised of four episodes, was broadcast in the UK between April 14, 2013, and May 3, 2013, and in the US between July 7 and July 28. The show has garnered mostly positive reviews, with critics praising its compelling plot, engaging characters, and Shaun Evans’ performance as the titular character. If you love the show and want to know when season 8 is coming out, we just may have the answer for you.

Endeavour Season 8 Release Date: When Will It Premiere?

In August 2019, right around the time when the production for the season 7 began, it was reported that ITV had renewed the show for one more season. Showrunner Russell Lewis expressed high hopes for the future of the show at the time, stating “The prospect of Colin Dexter’s immortal creation entering a new decade is hugely exciting for all of #TeamEndeavour. We’re always looking to break new ground, and go places we haven’t been before – both physically and emotionally.” (via Metro)

However, in recent interviews, Evans has indicated that he is ready to move on, so ‘Endeavour’s eighth season just may end up being its last. ‘Endeavour’ Season 8 is slated to premiere in 2021.

Endeavour Season 8 Cast: Who Is in It?

Evans is definitely set to return for the next season, along with Roger Allam who portrays DI Fred Thursday. Most of the supporting cast are also likely to return as well, including Anton Lesser as Police Superintendent Reginald Bright, Sean Rigby as DS Jim Strange, Abigail Thaw as Oxford Mail editor Dorothea Frazil, and Caroline O’Neill as Thursday’s wife Winifred. Sara Vickers, who portrays Thursday’s daughter Joan, was missing from the cast in season 7. She is probably slated for a comeback in season 8. Stephanie Leonidas, who plays Violetta Talenti, the woman with whom Endeavour was having an affair, is not returning in the next season as her character gets killed in the season 7 finale.

Endeavour Season 8: What Is It about?

Throughout the entire season 7, Endeavour and Thursday quarreled over the identity of a serial killer known as the Towpath Killer and whether a series seemingly unrelated accidents are being caused by another killer (Endeavour believed that to be the case, while Thursday thought otherwise). As it turns out, Thursday was right about who the Towpath Killer really was. When Endeavour goes to Venice to visit his lover Violetta, he finds out that he has been manipulated all along by her husband Ludo. It is Ludo who is behind the life insurance scam that has led to so many deaths. Although Thursday arrives just in time and shoots Ludo, Violetta jumps in front of the bullet meant for Endeavour and dies in his arms.

Season 7 has plenty of humbling moments for Endeavour. Expect him to be more contrite in season 8. He is also likely going to be traumatized because of Violetta’s death.

Read More: Where is Endeavour Filmed?