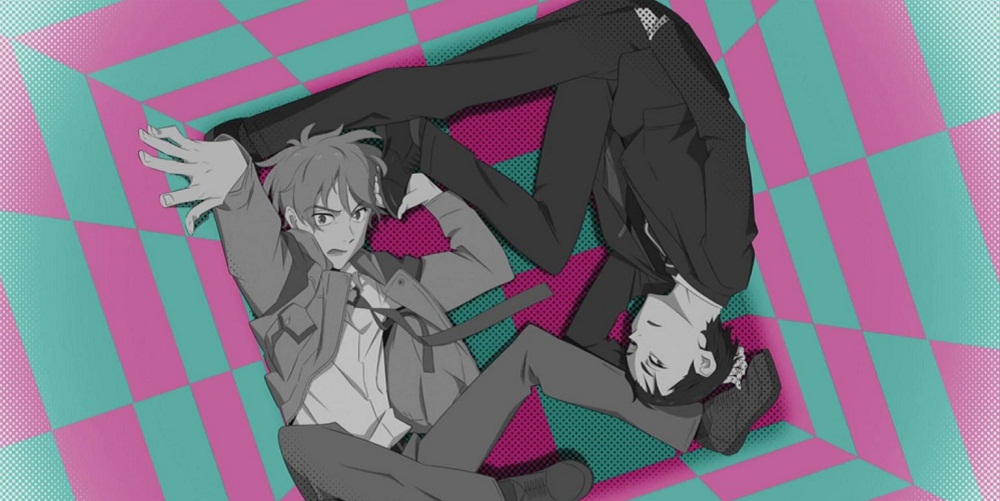 Call it a tale of buddy-cop bromance or just an anime that refuses to take itself too seriously, ‘Fugou Keiji Balance Unlimited’ is, by far, one of the most entertaining shows of the season. Although it is bereft of complex plot points or any kind of depth in that matter, it makes up for all of its flaws through its charming characters. Along with that, its flashy animation and gimmicky action scenes are enough to make you stick around, asking for more of it every week. So despite its rigid pace and fanservice fluff, ‘Fugou Keiji Balance Unlimited’ is enjoyable, to say the least.

Unfortunately, its first season has now come to an end. For obvious reasons, fans of the series now want to know if it’ll ever return with season 2. If you, too, have the same nagging doubt, read on further to know all about its renewal status.

Balance Unlimited Season 2 Release Date: When will it premiere?

The first season of ‘Balance Unlimited’ premiered on April 10, 2020, and with a total of 11 episodes, it finished airing on September 25, 2020. Although the ongoing pandemic hindered its run, the anime still acquired a pretty solid fan base and received slightly above average reviews on most platforms. So only considering its popularity, ‘Balance Unlimited’ has a good chance of returning.

In the past, CloverWorks Studio has given us some gems like ‘The Promised Neverland‘ and ‘Bunny Girl Senpai.’ However, out of all the anime created by the studio so far, only a few have been renewed. And even the rare-few anime that received sequels were exceptionally popular. So ‘Balance Unlimited’ will probably have to garner a bigger fanbase in the coming years to be considered for a sequel since CloverWorks already has some big upcoming projects under its belt.

It is well known that ‘Balance Unlimited’ is inspired by a novel titled The Millionaire Detective, written by Yasutaka Tsutsui. From what we know about it, the novel is far more mature and has lesser comedy than the anime. This suggests that the anime isn’t a direct adaptation of the novel, and for the most part, has an original storyline. Thus, the creators of the anime full freedom to progress its storyline in any direction they want in the next installment.

However, all things considered, it seems a little less likely that ‘Balance Unlimited’ will ever return with another season. If from a commercial standpoint, it manages to do well in the next few years, we might get to see ‘Balance Unlimited’ season 2 release sometime in 2022 or later. But if not, it’ll just be a one-season wonder. Either way, any official news regarding its release will be updated in this section. Till then, you can check out other similar action anime.

Read More on Anime Preview: When Will Deca-Dence Season 2 Come Out?