When Will Jay Leno’s Garage Return to CNBC? 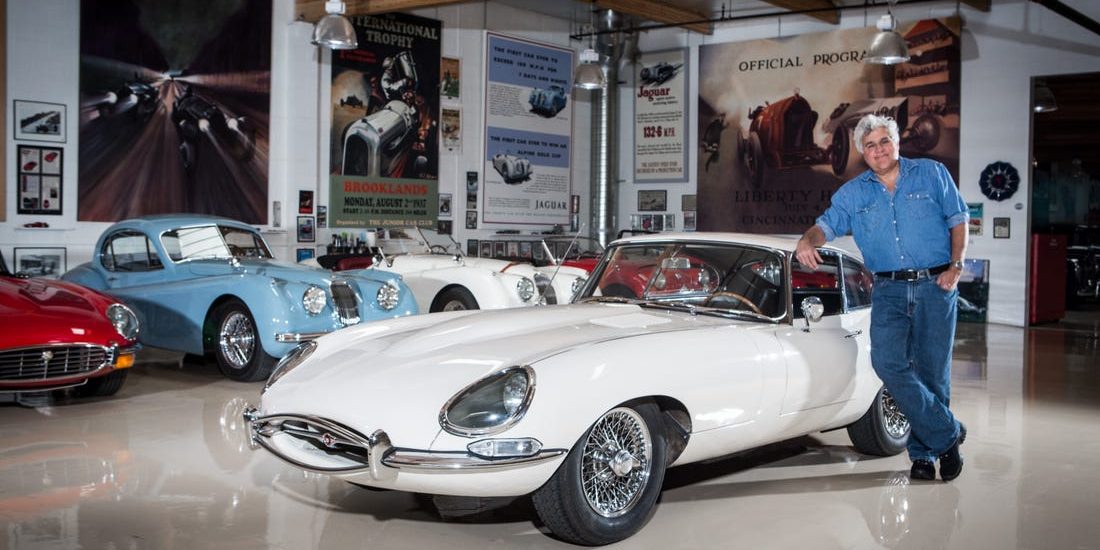 Former ‘The Tonight Show’ host Jay Leno’s vehicular collection has long been the object of envy for many people in Hollywood and beyond. Think of a car or motorcycle, any brand or model, chances are he has one of those in his garage. So, when he started hosting a car web show, appropriately named ‘Jay Leno’s Garage’, on NBC.com, the gearheads of the world rejoiced. In August 2014, the show was broadcast on CNBC as a special. About a year later, it was turned into a weekly prime-time series on the channel. Five seasons of the show have aired to date, helping it gain a widespread following. It has received numerous awards, including an Emmy for “Outstanding Special Class – Short-Format Nonfiction Program” in 2016.

It has been a little over a month since the last season concluded. If you are already jittery without your weekly dosage of that legendary voice introducing things that go really, really fast, we have an answer on when the show will come back with a brand-new season.

Jay Leno’s Garage Season 6 Release Date: When Will It Premiere?

Jay Leno’s Garage season 5 premiered on August 29, 2019. Like all the seasons before it except for the first, it was broadcast in two halves, with each half composed of eight episodes. The first half aired its final episode on October 16, 2019. On April 15, 2020, CNBC began releasing new compilation episodes of the show, which had new footage and new commentary by Leno. On July 15, 2020, the final compilation episode was aired. The network aired the second half of the season between May 20, 2020, and July 8, 2020.

There is not much information available on the sixth season yet. Leno and the rest of the producers are likely still figuring out what to do next. There is also a raging pandemic to consider. If all things go well and the virus subsides, they will probably start filming at the end of this year or early next year. That means that Jay Leno’s Garage season 6 will release at some point in 2021.

Leno is the host and an executive producer of the show. So, it is given that he will continue to be part of the show. Over the years, public figures from various backgrounds, from films to business to comedy to politics, have appeared on the show as guests. In 2020, Tesla CEO Elon Musk brought the Cybertruck to Leno’s Garage. Expect more celebrity appearances in the following season.

What is Jay Leno’s Garage about?

Filmed at Leno’s Big Dog Garage in Burbank, California, the show depicts Leno giving his opinions on cars, motorcycles, and other types of vehicles. Sometimes, he takes the viewers and the guest of the week on a tour of his garage, which currently houses about 286 vehicles. The upcoming season is bound to be bigger and better. There will probably be more focus on electric cars, as Leno seems to be warming up to them in recent years.