When Will Kami no Tou Season 2 Come Out? 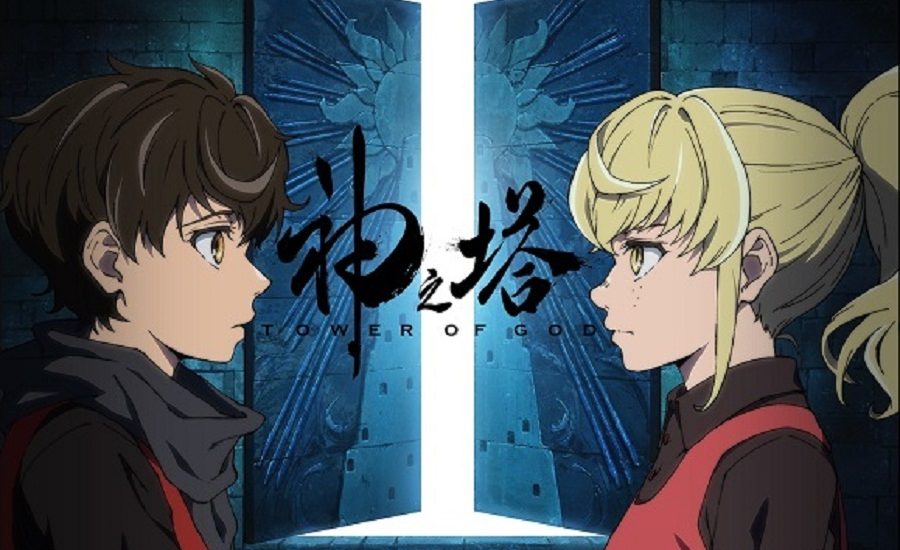 When it comes to its overarching plot, ‘Tower of God’ barely scratches the surface of the depth that its source material covers. However, the first season does give a glimpse of the potential that it holds. Everything from its action scenes to its subtle character development was carried out with perfection in the first season. Although its animation style is a little different from that of its source material, the world-building of the tower is simply incredible. Not to mention, the anime’s background scores, especially during battle scenes, flawlessly hype up the drama in its pivotal scenes. After all the hype its first season has created, many of its fans are now wondering if it will be renewed for another season. Well, here’s everything we know about ‘Tower of God’ Season 2.

Tower of  God Season Release Date: When will it premiere?

‘Tower of God’ season 1 premiered on April 2, 2020, and with a total of 13 episodes, it finished airing on June 25, 2020. ‘Tower of God’ was immensely popular even before its release because of its original Manhwa, and during its runtime, it became the top-ranked anime of this season. Moreover, since it happens to be Crunchyroll’s foray into the world of manhwa adaptations, ‘Tower of God’ has already acquired a huge fan following. Considering how it has now become the face of the first wave of 2020 Crunchyroll Originals, ‘Tower of God’ will certainly be renewed for another season. The first season’s cliffhanger ending, which introduces a whole new character, further confirms this.

After knowing about the positive response that ‘Tower of God’ was receiving right after its release, Carter Hahnselle, Crunchyroll’s director of brand and title marketing, claimed that ‘Tower of God’ will not only have two but will possibly have multiple season adaptation. One of the two official twitter accounts of the anime also teased that season 2 would be announced soon by stating “After the broadcast [of Episode 13], we will send you some wonderful information, so please look forward to it.” Moreover, another official twitter account of the anime even posted the final cliffhanger moment of the 13th episode where the new character Viole is teased. You can check out the tweets below:

If we compare the anime with its original manhwa, the first season covers up to 78 Chapters of the source material which completely wraps up the entire first part of the manhwa. While the third part of the original manhwa is still in publication, the second part has enough content for a whole new season. Starting off at chapter 79, the second part ends near the Chapter 189 mark, which leaves the creators of the anime with 110 chapters worth of content for season 2. Although no confirmations regarding this have been made yet, considering the amount of source material that is available for season 2, it is possible that the creators of the anime will now go for a two-cour format. Neither the renewal nor the production of the next installment has been officially confirmed. Even so, we expect ‘Tower of God’ Season 2 to release sometime in Fall 2021.

The English Dub of the first season of ‘Tower of God’ is available on Crunchyroll.