When Will The Resident Return to Fox? 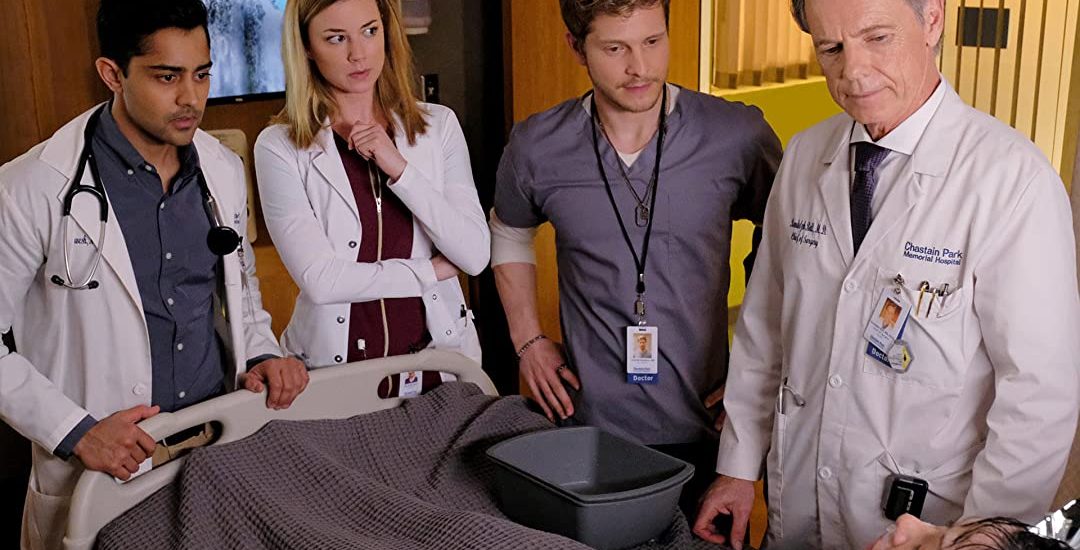 Set in Atlanta, Fox’s medical drama ‘The Resident’ depicts the personal and professional lives of the doctors and other healthcare professionals at the fictional Chastain Park Memorial Hospital. Although television has been oversaturated with too many medical dramas for years, ‘The Resident’ sets itself apart by focusing on the ethical and moral sides of medicine. Created by Amy Holden Jones, Hayley Schore, and Roshan Sethi, the show premiered on January 21, 2018, and has garnered respectable ratings throughout its run. With season 3 abruptly ending due to the COVID situation, many of you must have been wondering when the series will be back with a brand-new season. Well, we have the answer for you. Read on!

The Resident Season 4 Release Date: When Will It Premiere?

In May 2020, reports started coming out that Fox has renewed ‘The Resident’ for another season along with Tim Allen’s sitcom ‘Last Man Standing’. Michael Thorn, president of entertainment at Fox Entertainment, stated, “’The Resident’ and ‘Last Man Standing’ are such important parts of Fox, and we’re so pleased they will be returning next season. We want to thank all of the writers, actors, directors, producers and talented crews for both of these shows, and, of course, our friends and producing partners at 20th Century Fox Television.”

Fox hasn’t divulged much information on when the show will begin the production for the next season. But it is one of the very few networks that are still actively producing content amidst the pandemic. Their 2020 fall schedule is more focused on live entertainment shows and reality series than scripted fares, indicating that the network is taking COVID-related delays into account. As the things stand now, ‘The Resident’ Season 4 is going to release at some time in 2021.

See you all for Season 4! #TheResident (and CoNic) aren't going anywhere. 😍 pic.twitter.com/whu7Y7msLq

The Resident Season 4 Cast: Who can be in it?

All members of the main cast will likely return in season 4. Julianna Guill, who portrays Nic’s sister Jessie, will not be returning in the next season as her character died in the season 3 premiere.

The Resident Season 4 Plot: What can it be about?

The production of ‘The Resident’ Season 3 was forced to shut down earlier than intended due to the pandemic. Because of this, they only aired 20 episodes, three episodes less than the previous season, leaving multiple storylines on a cliffhanger.
In the improvised season finale, Kitt Voss’s son-in-law contracts a superbug in a real-influencing-reel situation. Although Cain ultimately manages to save him, he loses his other patient, his former girlfriend Justine. Unbeknownst to him, Chastain’s parent company, Red Rock, has decided to replace him on the hospital board with Conrad, whose answer wasn’t shown in the finale.

‘The Resident’ Season 4 is going to take on the pandemic head-on. As Jones told US Weekly, the season premiere will be about the initial days of the outbreak. The series might also show what Conrad’s answer is to the Red Rock’s proposal and how Cain feels about it after being steadily loyal to the company. Conrad and Nic are one of the most popular TV couples these days. Their relationship will probably have a major focus in the next season as well.

Read More: Where is The Resident Filmed?